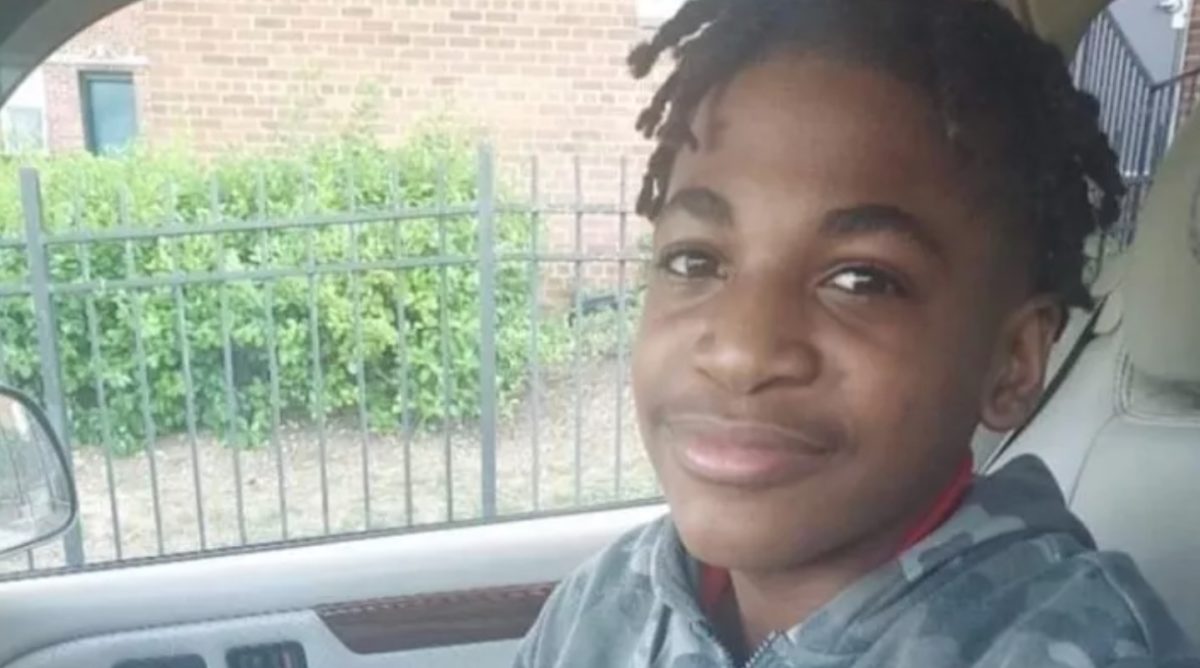 Wilson was an 8th grader at the D.C. public middle school Eliot-Hine, and the community is shaken by his unexpected and tragic death.

“As a cherished member of the Eliot-Hine family, we know that he will be greatly missed by all who knew him,” wrote Principal Marlene Magrino in a letter to school parents.

“On behalf of our faculty, staff, and students, I extend my deepest condolences to his family and friends,” she continued. “Zamari was a young man with a bright future. Our teachers have all shared what a joy he was to have in class. He was a musician and a talented artist. He was kind to those around him and a good friend. This is a devastating loss.”

The principal stated that mental health teams will be made available to all students, families, and school personnel during such a difficult time.

Police said Wilson was last seen around 10 a.m. swimming in the water about 20 to 30 yards offshore on the day of his death.

A police spokesperson said Virginia Beach Fire Department, Virginia Beach Emergency Medical Services and the Coast Guard helped “conduct a comprehensive search of the land and water, in the area he was last seen.”

Wilson was found in the water just before 1:30 p.m., where he was taken to an ambulance. However, he was pronounced dead a short time later, sadly.

This was the first of two drownings within roughly a mile of each other.

On the same day, for the second time, first responders recovered the body of a man who drowned in the Chesapeake Bay off of a Shore Drive beach.