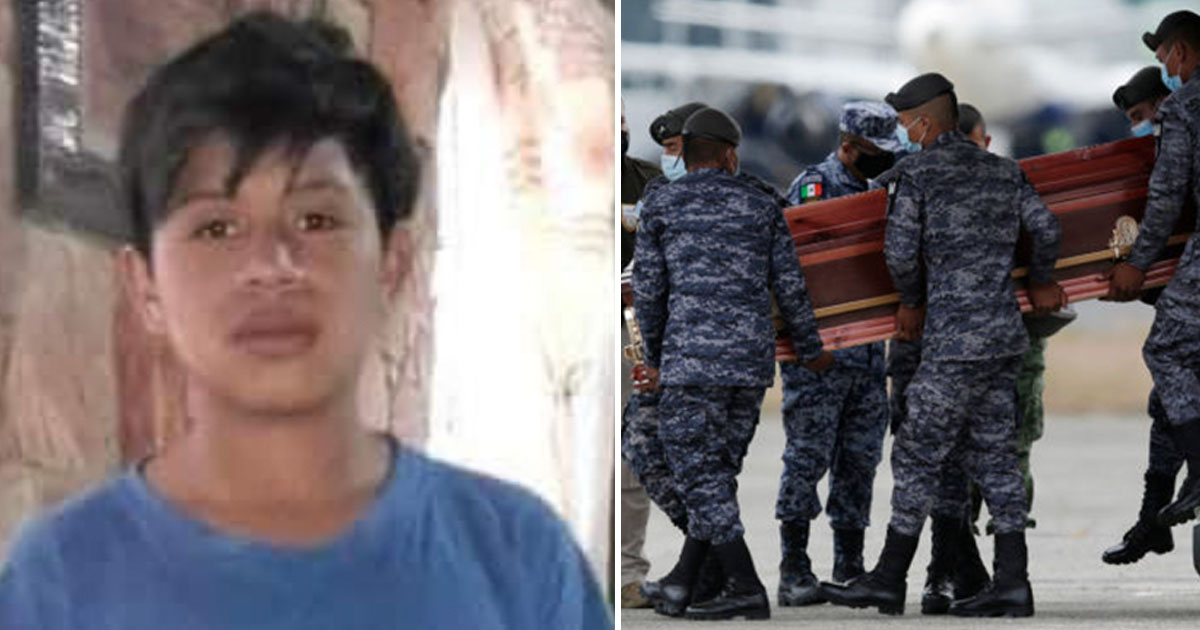 Life is so precious and we never know if tomorrow is promised to us. We often get reminders of this fact but it hits home when the death is of a young person.

Juan Wilmer Tulul Tepaz was a 14-year-old who wanted the best for his family. Juan was born in Guatemala into a family that struggled financially. He saw the struggles of his family and vowed to provide them with a better life.

This is the reason he decided to travel to the United States. So he could earn money and give his family a better life. Before he embarked on the grueling journey, he promised his mom that he would build her a better house. 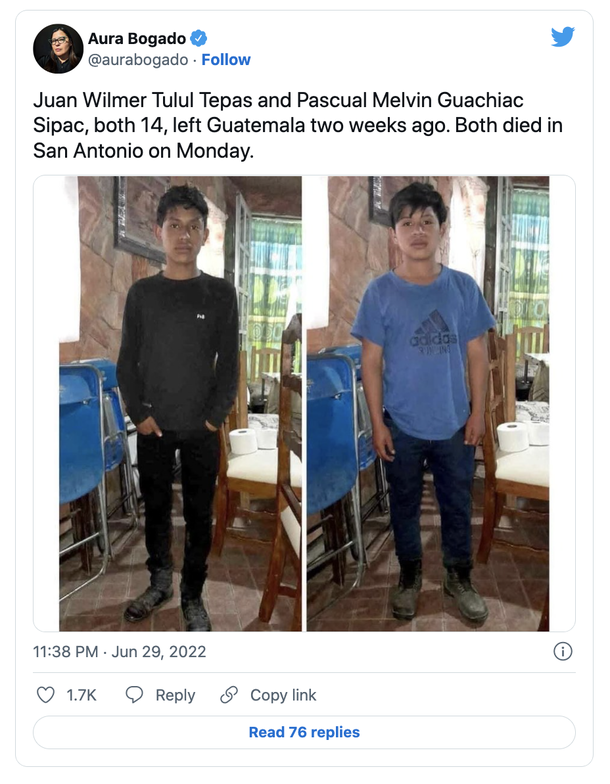 Wilmer belongs to a village in Guatemala called Tzucubal. He inhabited a two-bedroom home with his family that was not in the best condition. It is a basic unit with cinderblock walls and a simple tin roof. The inhabitants in the house apart from Wilmer included his parents and his two siblings.

Wilmer’s older brother also set off to find a better life but only ended up in more debt while trying to find a place to settle in. The financial pressure on the family led to Wilmer having to quit school in the 6th grade.

He started to work, in the fields with his father, and both of them would manage to earn about $3- $5 a day which was barely enough to sustain the family of five.

This fueled Wilmer’s desire to seek a better life that would pay him more. He decided to go to America to seek it. Wilmer’s mother Magdalena Tepaz reasoned with her son to wait till he was a little older but he was set on his idea and did not want to wait a minute longer.

The last time Magdalena heard from her son was when he sent her a voice note and a picture. In the voice note he tells her he is about to board the truck and asks that she prays for him. Wilmer was one of the many casualties in the San Antonio, Texas, tragedy.

When she found out out about Wilmer’s death, she deleted both the voice note and picture, saying it was too painful for her to look at them ever again since they were ingrained in her memory forever already.

Wilmer’s body arrived in his hometown of Tzucubal on July 16. During the same time, a neighboring family was mourning a similar loss of their 17-year-old son who had set out on the journey with Wilmer.

Magdalena was beside herself with the grief of losing her young son. Wilmer’s father Manuel is often said to be a man of subdued emotions, but even he was unable to control himself when he saw his son’s body in Guatemala city when he was asked to identify it.

During his time in his village, Wilmer was a part of the Tzucubal soccer team and was a talented player. He always scored goals and his last victor was in a tournament he played during the inauguration of a sewer system in the Xola neighborhood of Tzucubal.

According to Guatemalan tradition, his coffin was embellished with his soccer gear, two new soccer balls, and sneakers, as people are sent to their final resting place with their belongings.

On the morning of July 18, the funeral procession for Wilmer began. 300 members of the community marched and sang songs to honor his life.

The funeral was funded by his village, his family, and some Guatemalans residing in the United States.

Wilmer’s little brother who is just 10 years old has also expressed wishes to follow in his brother’s footsteps and the family is fearful for his life as well.

It is an incredible tragedy to lose a young life, especially one that had so many hopes and aspirations that they never got to achieve.

Share Wilmer’s inspiring story so it won’t be forgotten.