Home » 1954 ‘Home Economics’ quiz reveals how much schooling has changed 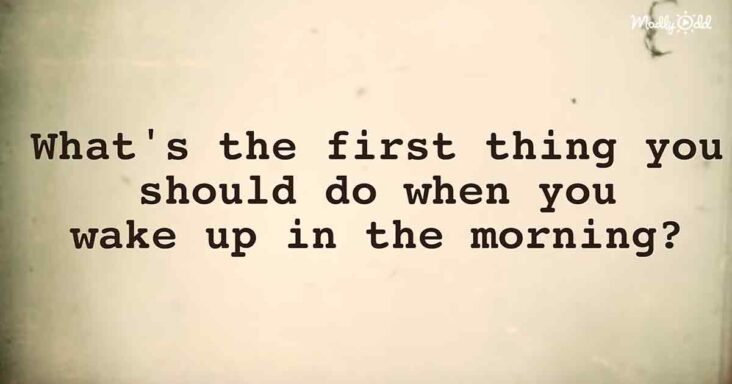 1954 ‘Home Economics’ quiz reveals how much schooling has changed

Homemaker skills have changed a lot over the decades. But how much had changed since the 1950s?

The women of Buzzfeed’s Ladylike aimed at the home economics skills of the 1950s. They start by recounting how much of home ec they recall from school. Most seemed to take the eighth-grade class, focusing on cooking and sewing.

Many of these women do not feel keen about their skills being tested. Their relationship with home ec is, well, not great. But they’re willing to see just how good they are by the past standards.

Each woman is given a laptop displaying a 1954 home ec test. The first question is, ‘What’s the first thing you should do when you wake up in the morning?’ The choices for this question include ‘make your bed,’ ‘open a window,’ ‘put on your robe,’ or ‘brush your teeth.’

One woman immediately questions what this has to do with home economics. Two women, assuming 1950s women were classy, went with placing on a robe. Another woman guesses to make your bed.

The correct answer was to open your window. This baffles the women. One jokes that this is, so boyfriends don’t break your window with rocks.

The reasoning for this answer is that fresh air will air out your bed. It just goes to show how different morning routines used to be. 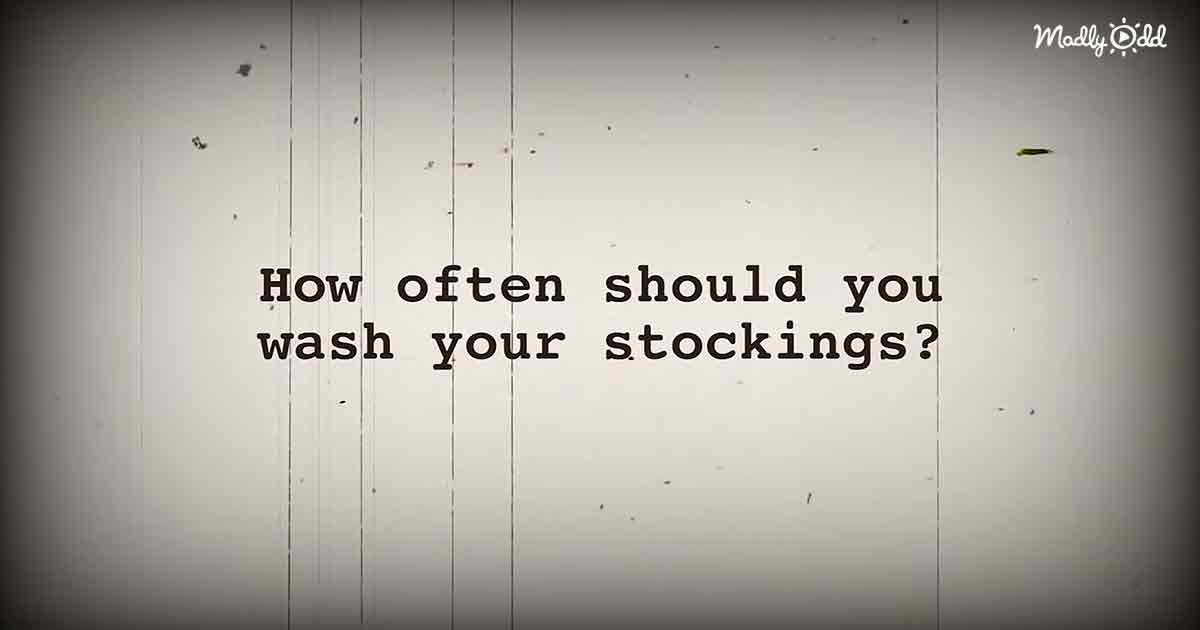 The second question is about how often you should wash your stalkings. Two women reply they don’t wear stockings. The choices are every day, every 2-3 wears, once weekly, or once monthly.

One woman says 2-3 wears and is incorrect. Another woman, assuming traits of the era, guesses correctly that the answer is every day. Another thinks 2-3 and another every day.

To these women, this seems reasonable. Many of them understand that anything on your feet needs to be washed sooner rather than later.

The third question is about how often you should wash your hair. The choices are once a day, every other day, once a week, or twice a month.

Thinking like a 1950s woman, one woman believes it’s every week. Another woman uses modern-day thinking and says every other day. Another woman says once a day.

They are all wrong. The answer, to their surprise, is twice a month. This answer is the most concerning. One woman notes that her hair would become exceptionally oily if she waited two weeks. This rule hasn’t exactly aged well. 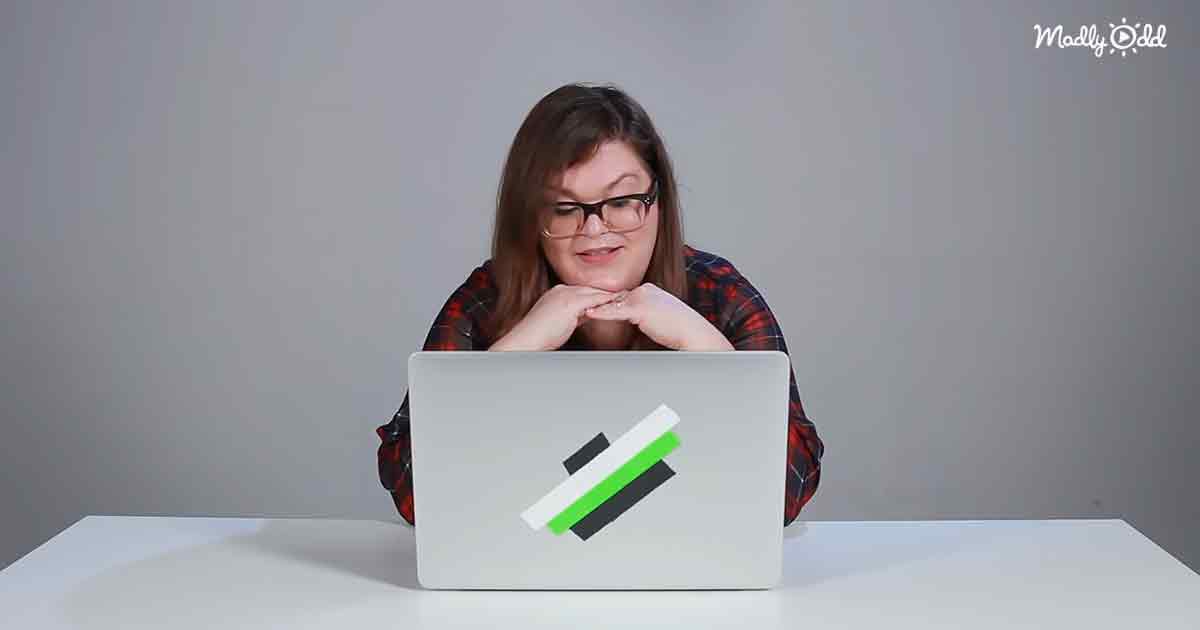 The fourth question is about which foods should always be washed before being prepared. The answers are steak, chicken, eggs, or fish.

The women mostly guess chicken. They are surprised to learn the answer is eggs. Many of them mention how uncommon it would be to wash eggs unless they came fresh from the chicken coop.

The fifth question is about describing the ideal family structure. The choices are patriarchy or democracy. This is a question that many of the testing women fear the answer to.

To their delight, the women learn the answer is democracy. The research cited is insightful about how a patriarchal household leaves little room for opportunity.

There are more questions, but the video cuts to the final scores. Out of 19 possible correct answers, the scores were seven, five, four, and five. Most of them comment on how arbitrary the test appears.

It’s fascinating to note how much has changed since the 20th century. Different standards for home ec and being a woman have changed over time. A homemaker is a noble profession that shouldn’t require a silly test like this.