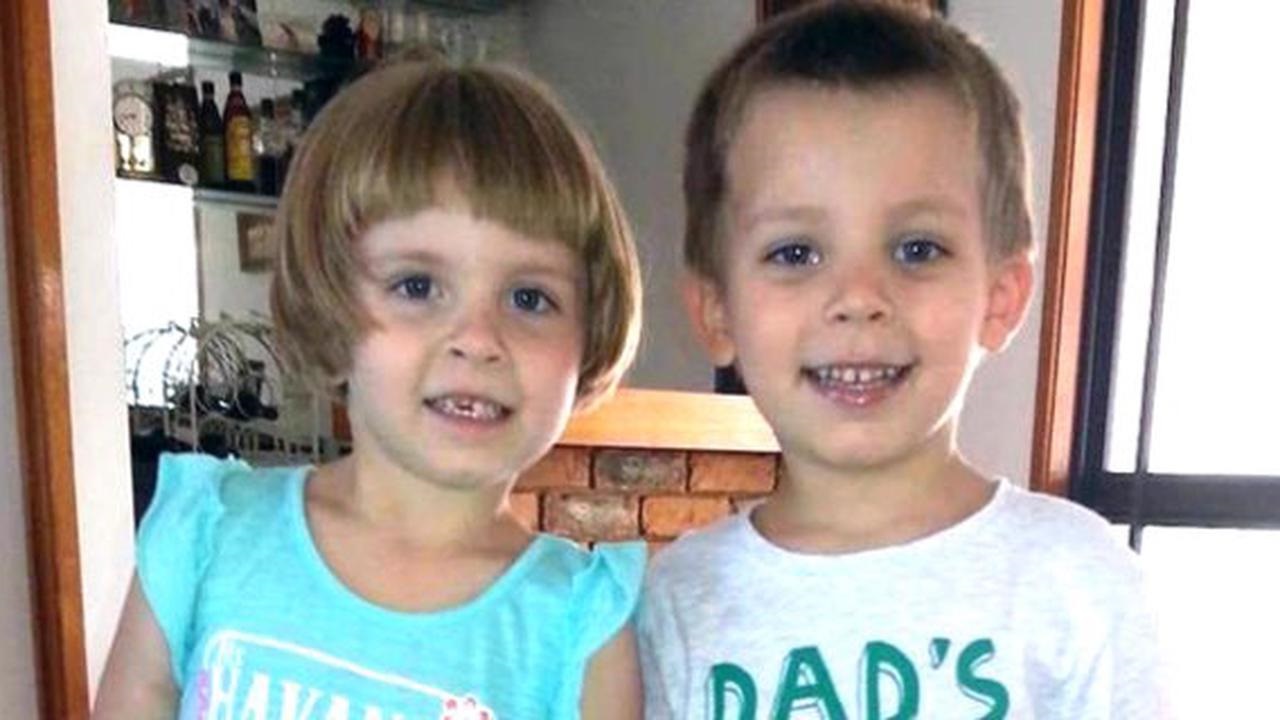 The winter holidays are supposed to be about family, joy, love, togetherness and overall compassion towards everyone but sadly for one father in Australia the holidays were a sad & bitter reminder of what he’d lost.

Harry Spaeth waited outside his children’s school on December 4, 2014, but his two children didn’t show up. Later he learned the sad truth: they had vanished after being picked up by their mother. 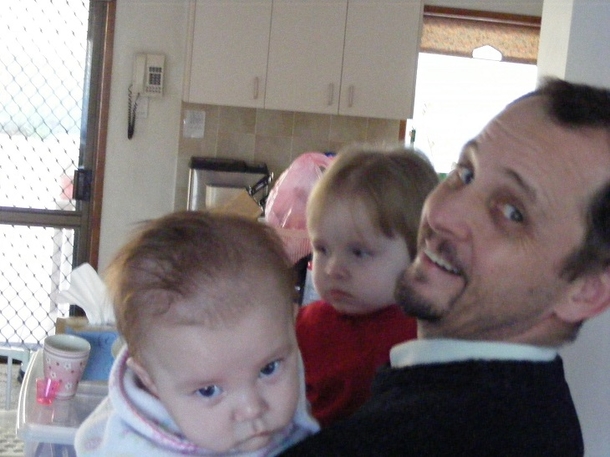 Harry and the kids’ mother, Jane Adare, were not together as a couple and were having issues about custody. To his dismay, he learned that she spirited away with his two kids, leaving him with no way to see them, communicate with them, or even know if they were okay.

Still, Harry was not about to give up hope. He personally traveled around Australia looking for the kids, following any lead he could.

When his search around Australia ended up yielding no results, he hired professional investigators and traveled to many other countries.
He worried his children were taken to Britain because Jane is a dual-citizen of Australia and the United Kingdom. He set up a Facebook page that soon garnered a following of thousands, as he intensified his search. 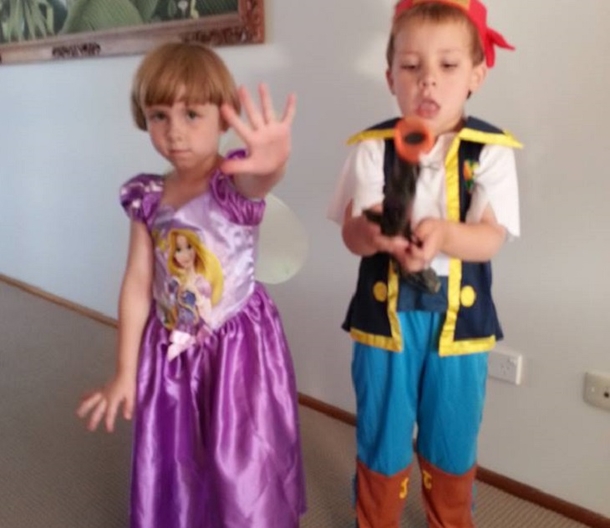 No parent wants to consider what life would be like without being around his or her children, but Harry was even more worried about the treatment Serena and Thomas were getting while in their mother’s care.

They were not enrolled in any schools and their medical insurance cards hadn’t been used in years.
Still he refused to give up hope, as he wrote on Facebook on the third anniversary of their disappearance.
He said:

“So what can I say to my children on this horrid anniversary? I guess all I can say is that I don’t know when I’ll see you guys. I hope it’s soon…. In the meantime. I love you both very, very much. I’m sending you guys many, many, many hugs & kisses across the miles between us, no matter how far.” 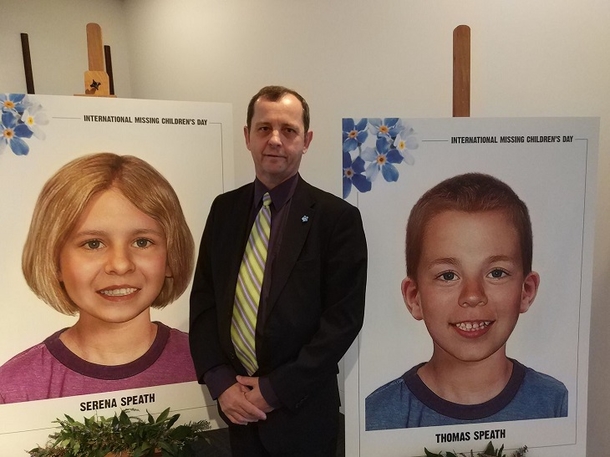 Earlier this year, Harry was able to obtain images that showed what Thomas and Serena would look like, which renewed the vigor with which Harry and Australian authorities searched for the children.

Then, just days before Christmas, Harry heard a knock at the door, and had no idea that he was about to get the greatest news he could hope for.

According to Daily Mail, his children had been found, some 150 kilometers from where they were taken, living with their mother. Jane was taken to court to face charges of parental abduction, but Harry was taken to his kids. Reunited with them, he caught up on three years of missed birthdays, holidays, and moments with his babies.

Harry called it the best Christmas gift he could have gotten. Now, Serena and Thomas have their father in their lives again and, hopefully, their futures will be bright and full of love.