Home » 20 Years Ago He Found A Baby Abandoned On The Subway. Here’s What They Look Like Now

20 Years Ago He Found A Baby Abandoned On The Subway. Here’s What They Look Like Now

One day can change your life forever. That’s the truth when it comes to this family who was united about twenty years ago when a newborn baby was discovered abandoned on a New York City subway. The little child was not even placed on a seat for comfort but was left on the floor of the subway car as though he were worth little more than trash.

Thankfully, Danny Stewart and his partner Pete Mercurio were aware of the newborn baby left alone in the subway car. When they first saw the “package” left on the train car’s floor, they didn’t think too much of it because they figured it was just a baby doll that had been left behind by some oblivious child. However, a closer look revealed that it was not a doll at all but a living and breathing human being that was tossed aside like a piece of garbage. 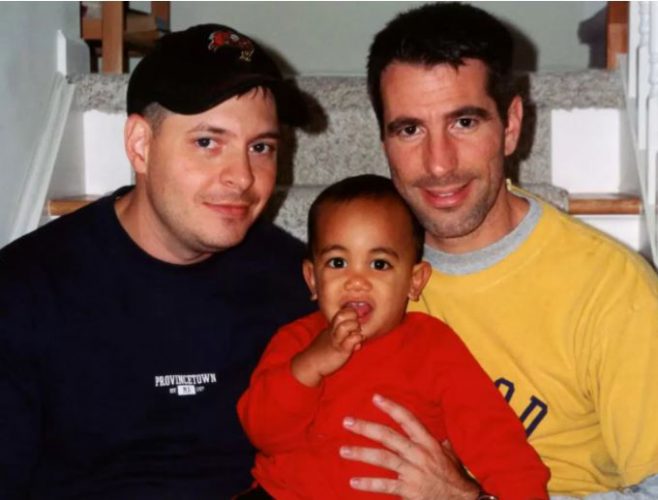 “I noticed on the floor tucked up against the wall, what I thought was a baby doll,” Danny said to BBC. “I glanced back one more time, and that’s when I noticed his legs moved.”

Danny could not believe his eyes. He was already late to an appointment with Pete but had to be even later when he realized that it was up to him to save the life of this abandoned baby. The incident occurred on the 14th Street subway station in the heart of Manhattan about twenty years ago. 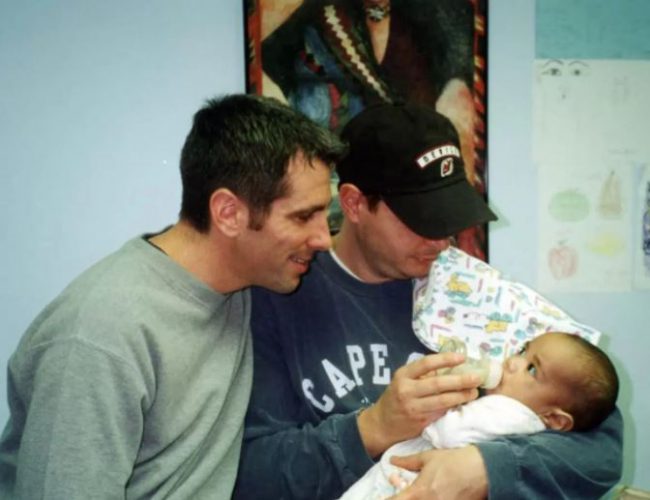 Danny could not believe that he found a newborn baby wrapped up in a sweatshirt. It was an unbelievable thing to come across in the middle of the city.

“His umbilical cord was still partially intact, so I could tell he was a newborn. I was thinking maybe a day or so old.” 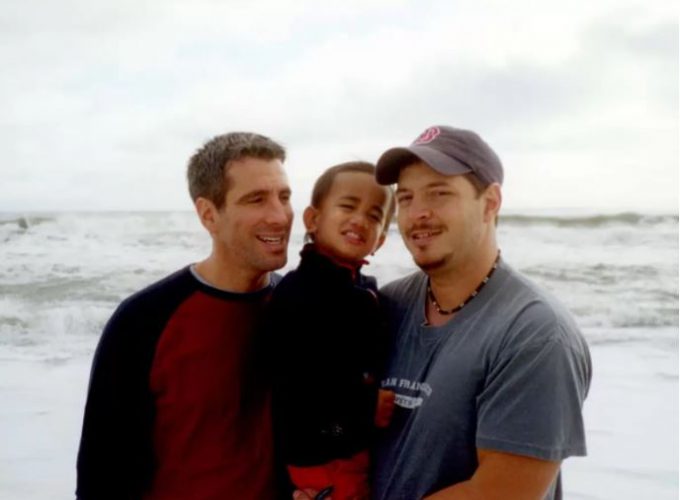 Because Danny worked as a social worker, he knew that time was of the essence. He began screaming for help, begging the people of New York City to stop and call the police so the abandoned baby could get some help. No one showed any interest in doing anything to help the little child.

The year was 2000, so Danny rushed to the surface and used a payphone to call 911. Emergency services arrived and did what they could to help the baby. 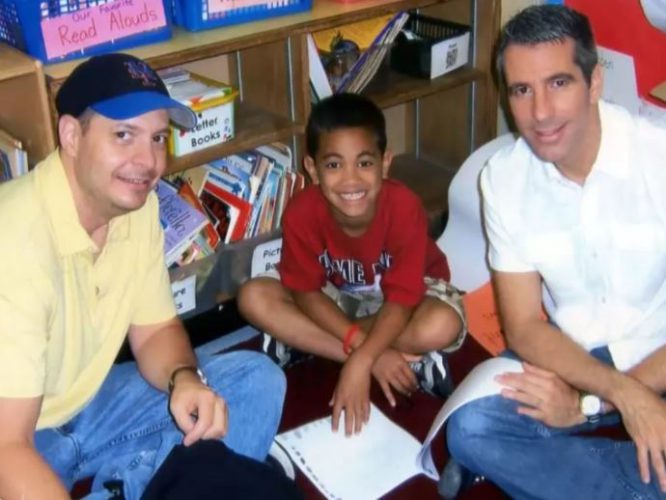 “I remember turning to Danny and saying to him on the sidewalk as the police car was driving away, ‘You know, you’re going to be connected to that baby in some way for the rest of your life,’” Pete told him.

Later, Danny and Pete wanted to check on the baby and see if he was doing all right. However, they didn’t know where to start after the police took him away. However, their memory of the little baby did not fade.

One day, they received an urgent letter from Administration for Children’s Services. Danny was requested for an appearance in court to testify about what happened that day in the subway. However, the judge made a unique proposition during the hearing. The judge suggested that Danny and Pete adopt the abandoned baby since they obviously cared for him.

“I had not had thoughts of adopting,” Danny said. “but at the same time, I could not stop thinking that… I did feel connected. I felt like this was not even an opportunity. It was a gift, and how can you say no to this gift.” 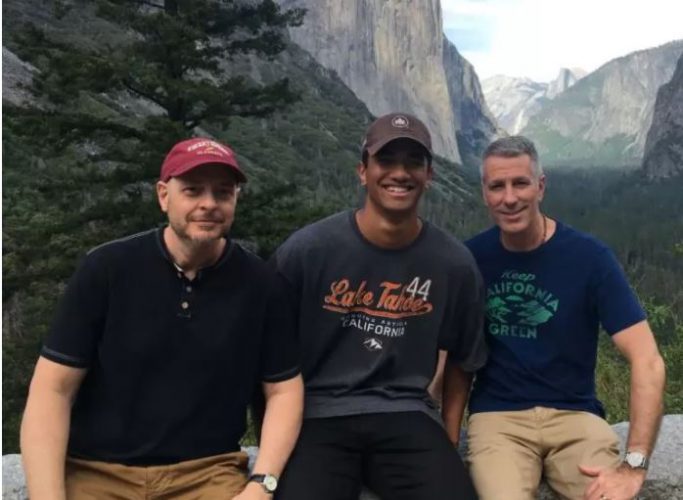 Fate brought them together. Now they continue to be a happy family.