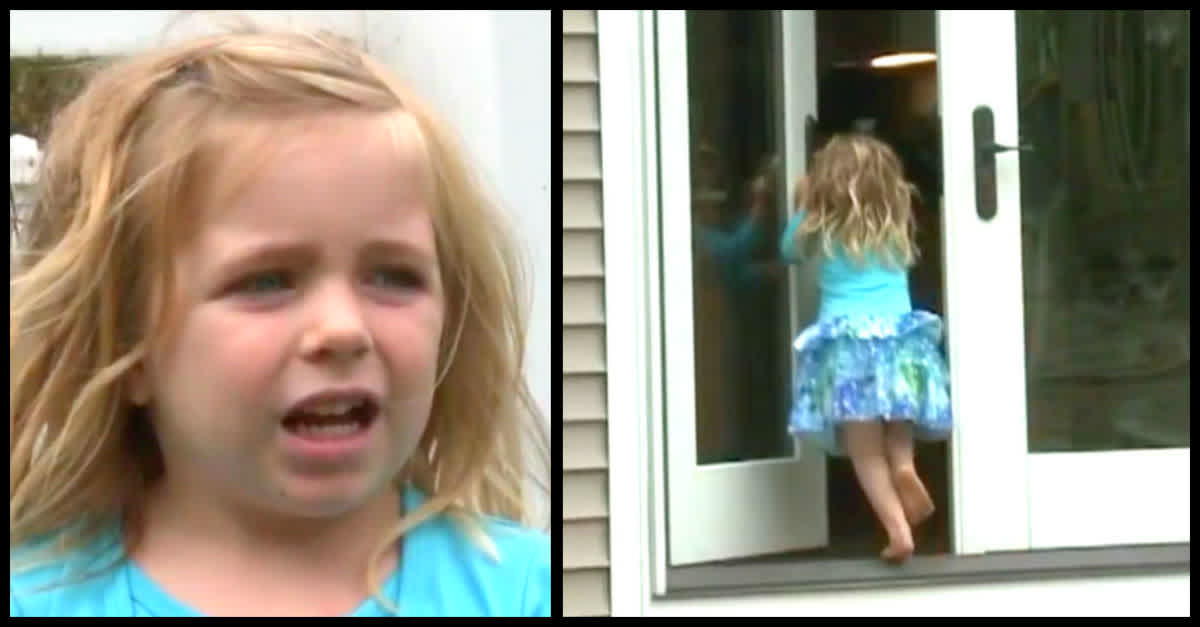 Never underestimate the power of what a child can do. Kids are like sponges and they soak up knowledge, wisdom, phrases, words, sounds, actions, ideas and so much more.

Ever heard of the saying “Do as I say and not as I do”? If you have then you know that this is what lazy and unmotivated parents like to say, especially since children tend to do the opposite anyway. Children are a product of their environment so they emulate what they see and hear.

However, this mimicking effect isn’t always something that’s considered bad. In this story, one little girl learned from those around her and became a life saving hero in her community.

A few weeks ago, four-year-old Caleigh Concannon and her mother, Heather, spent some mother-daughter time volunteering at a farm in Walpole, Massachusetts, called Golden Opportunities For Independence which trains service dogs for people with disabilities. 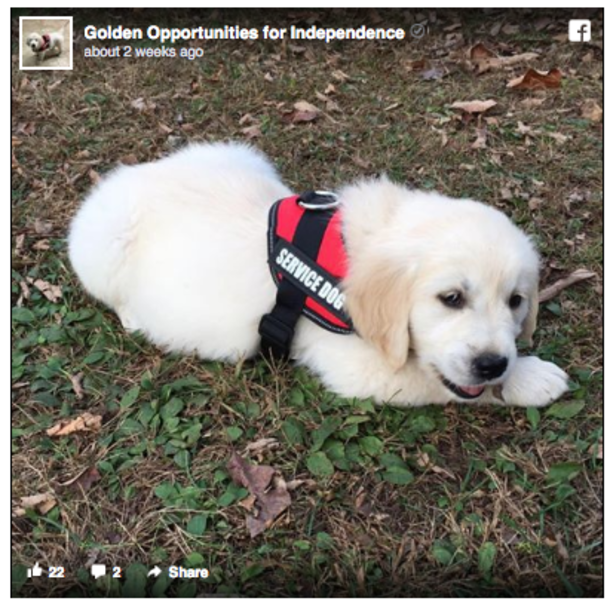 Caleigh knew this wasn’t normal because her daddy has diabetes. Her parents have trained her on what to do if he ever passes out. Little Caleigh did what she would do if this man were her father: She went back to her mom and told her someone needed help. When Heather entered the bathroom, she recognized the man as Michael Flynn, the director of operations at the farm. As she scoped out the situation, she realized Flynn had an epileptic seizure. She quickly called emergency services and thankfully they arrived in the nick of time to provide him the medical care he needed.

Because of her bravery and smart thinking, Caleigh is being lauded as a hero by the Walpole Police Department. They awarded her a Hero of the Community Award and free movie tickets.

“This morning Chief Carmichael, Deputy Chief Mackenzie, and several members of the WPD presented a young girl with a Community Hero Award. The award was presented to Caleigh in recognition of her actions during a recent medical emergency.”