Home » 5 people are dead, including a Raleigh police officer who was not on duty, according to police. 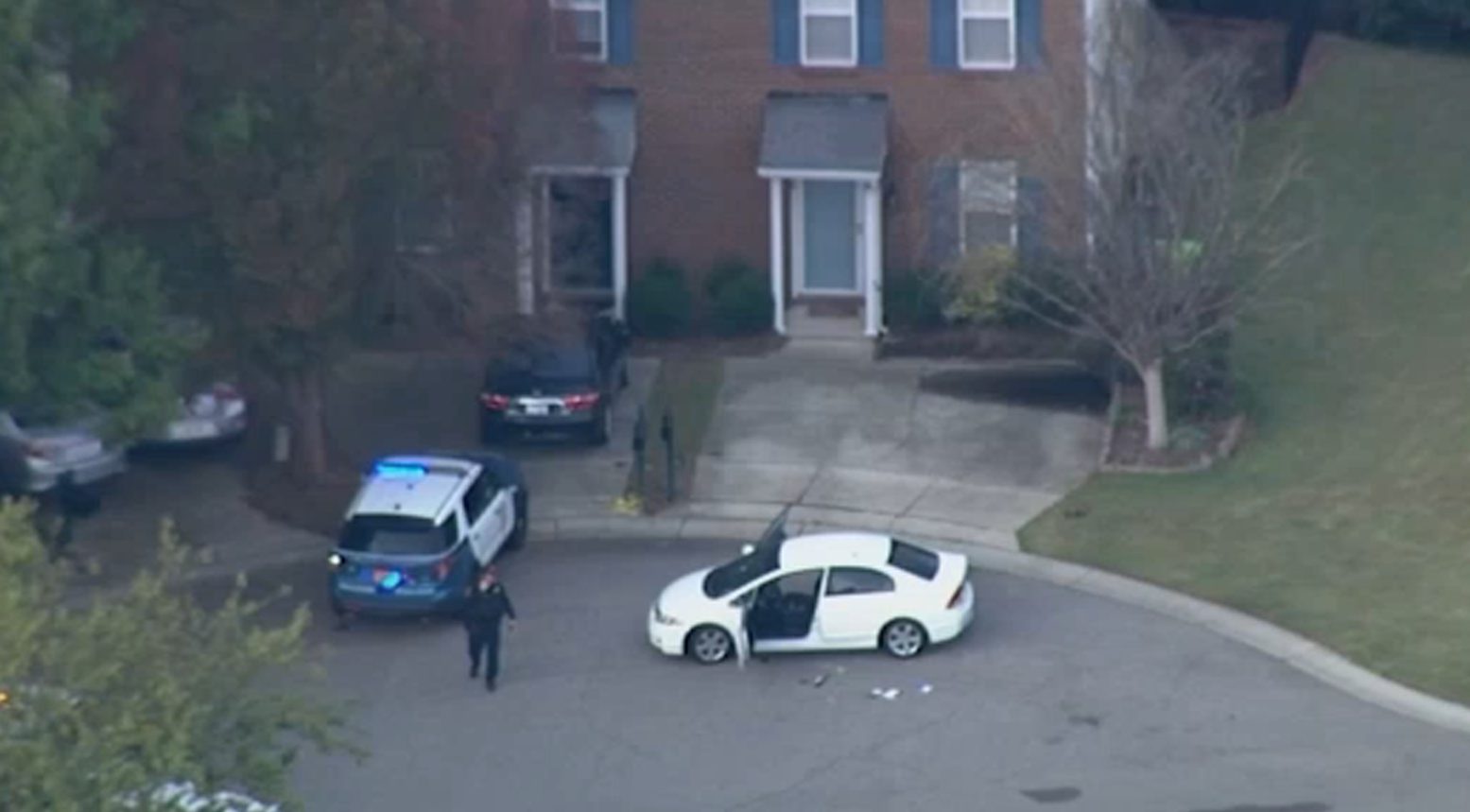 5 people are dead, including a Raleigh police officer who was not on duty, according to police.

According to law enforcement sources, one police officer and four to five other people were killed in the shooting, which is still ongoing, according to Raleigh Police.

The shooter’s suspect hasn’t been found yet.

This is still an active investigation. Sections of the Hedingham neighborhood remain closed. Residents should follow the directions of law enforcement officials on the scene.

Officers responded Thursday to the shooting call near the Neuse River Greenway in the Heddingham neighborhood near Osprey Cove Drive and Bay Harbor Drive.

According to ABC11 sources, one officer was shot and killed. A second officer was also shot, sources told ABC11. Their condition is not immediately known.

Raleigh city council member Corey Branch told ABC11 that he was aware that two officers had been shot but did not know exactly how many other victims there were.