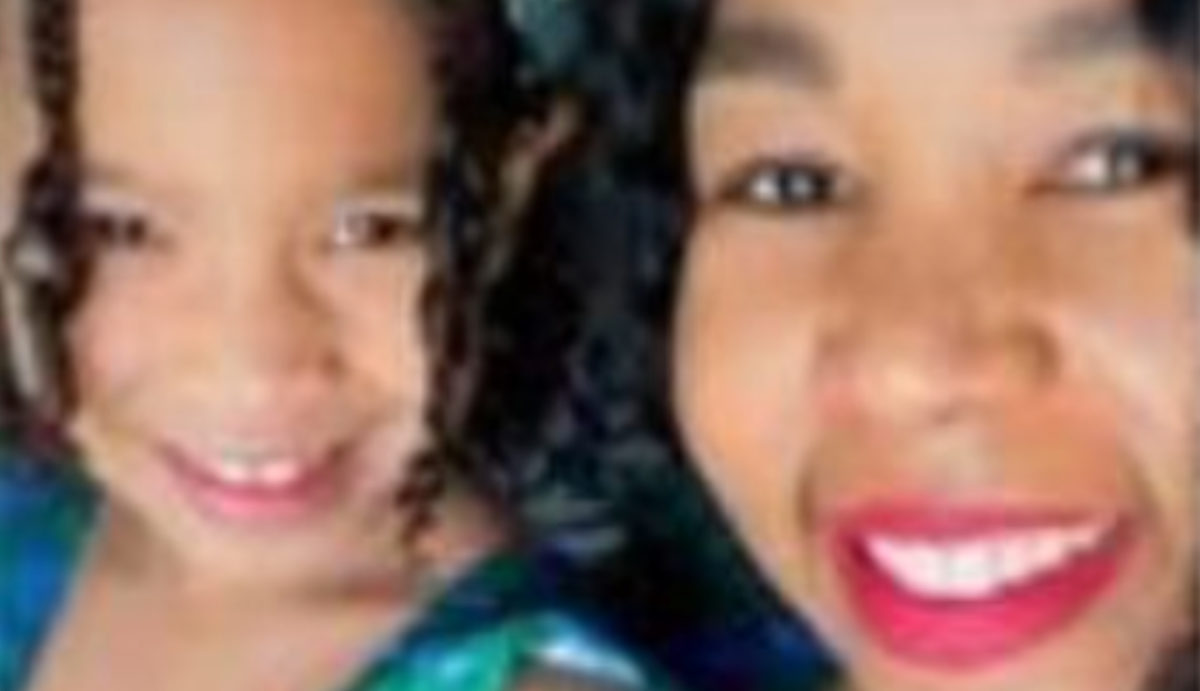 That being said, authorities are unable to locate the little girl, Elle Ragin. The child’s disappearance is believed to be connected to her mother’s death.

“Police have reason to believe Wade may have been involved in Elle’s disappearance before taking her own life,” the statement read.

Investigators had not found the girl as of Sunday night.

“Authorities are processing the home and Wade’s vehicle for clues and have conducted searches of the area with canine teams, drones, and the State Patrol Helicopter with negative results,” the sheriff’s office said.

In a press release sent to PEOPLE on Sunday, police said that authorities are “processing the family home and vehicle for clues of her disappearance and have conducted searches of the area with canine teams, drones, and the State Patrol Helicopter with negative results.”

Officials are urging the public to help in the search for Ragin, encouraging anyone who has seen Elle or Wade in the past two weeks to call Northfield Police on 507-645-4477 and “share that information.”

Ragin is approximately 3 feet, 6 inches tall, and weighs 45 pounds. She has brown curly hair and brown eyes, according to The Minnesota Bureau of Criminal Apprehension, which is assisting with the investigation.

In a statement posted to Facebook, the department wrote that it believes the child is in danger and identified Wade as her mother.

“I think everyone is just worried, everyone wants to find the little girl and find out what happened,” neighbor Julie Olamza said. The FBI Minneapolis Field Office and the Bureau of Criminal Apprehension are assisting local law enforcement with the investigation.

Another neighbor of the mother-daughter duo, Mary Lou Wallaker, explained that her block was noticeably quieter on July 4, as the search for Elle continues. “I didn’t get to know her personally at all I would wave at her at all but I never got to know her personally,” Wallaker told CBS News. “Her little Elle was just an absolute darling just a darling little girl.”

Wallaker described the scene of the ongoing search as “unsettling.” “I’m very concerned. I just pray that maybe her Mom sent her somewhere or maybe she is visiting somebody. We all feel terrible about it.”