Home » 8 Things He Does In Your Relationship Which Are Unforgivable 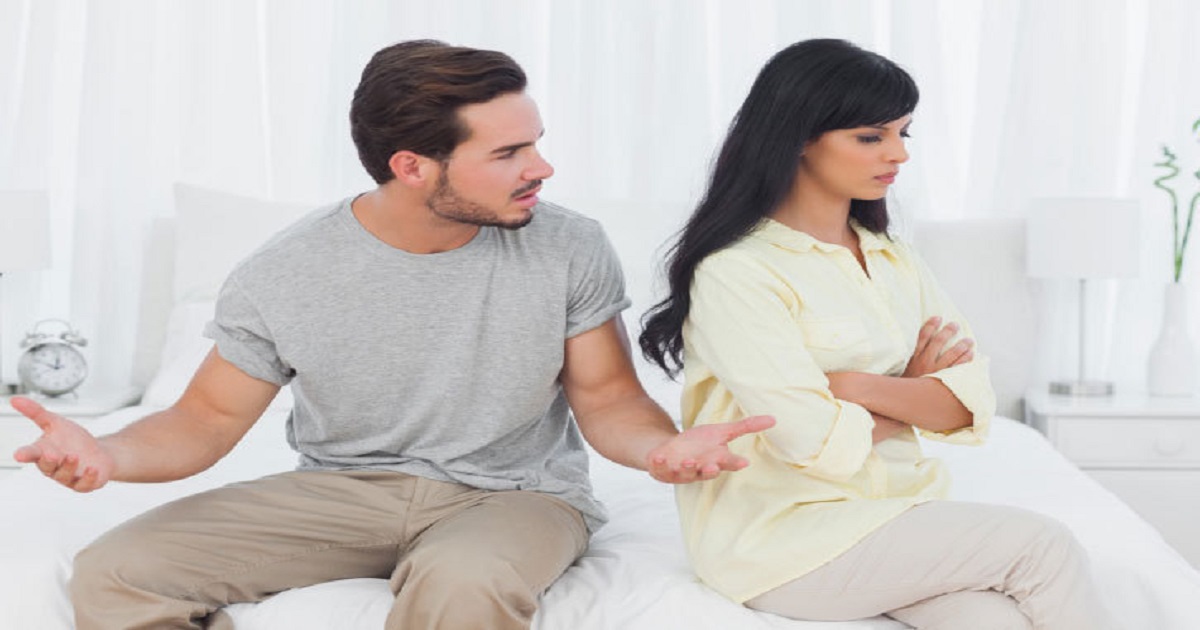 8 Things He Does In Your Relationship Which Are Unforgivable

#8 He is always prioritizing his friends over your relationship.

#7 He refuses to make compromises for you and the relationship.

Compromises are absolutely essential in any relationship. And if you have a guy who just refuses to make compromises for you and your romance, then he’s not a guy who is worth fighting for in any capacity. The reason why compromises are important is because relationships aren’t always going to offer couples perfect conditions.

#6 He always finds a way to make the relationship all about him.

#5 He doesn’t make an effort to spend time with you.

He is giving you his time because you are important to him in that moment. And if he doesn’t give you a lot of his time, then it’s probably because you don’t really matter as much to him as you initially thought.

#4 He doesn’t make an effort to solve fights or resolve conflicts with you.

All couples fights. All couples have disagreements. That’s a given. That’s perfectly normal. What isn’t normal is when one person refuses to find resolutions to these conflicts. It’s absolutely imperative for couples to always find a sense of closure and resolution whenever disagreements arise. It’s about meeting each other halfway and being able to coexist despite having fights.

#3 He makes you feel like you have to be extra careful around him.

You should never have to feel like you have a nuclear bomb strapped to your chest just by being in a relationship with someone. If he’s too emotionally unstable for you, then that’s never a good sign. It’s one thing for him to have issues that the two of you can work through together. But if he just has a toxic spirit in general, then you definitely don’t want to be associating yourself to that kind of narrative.

#2 He demeans and belittles who you are as a person.

He should never be making you feel like less of a person than you really are. He shouldn’t be deliberately doing anything to bring you down and keep you there. A proper boyfriend should be someone who always encourages his girl to be better; someone who always makes her believe that she has the potential to achieve great things in this life. he should be doing his best to lift her up. And so if you have a guy who is just constantly making you feel terrible about who you are, then he’s really not a guy who is worth being with.

#1 He acts as if he’s still living that single life.

He has to grow up eventually – and unfortunately, if he refuses to grow up and mature in this relationship with you, then you just really have to let him go. He’s not worth being with. He’s not worth all of the hassles and the pain. You have yourself to look out for.

He claims that he’s in a relationship with you but he doesn’t really play the part. He hasn’t grown and matured enough yet to the point that makes him ready to be in a real relationship. He has to go back to living that single life just to get these things out of his system. And you don’t have to stick around and wait for him to get his life together.

Ladies, do you agree? Let’s talk in the comments below!