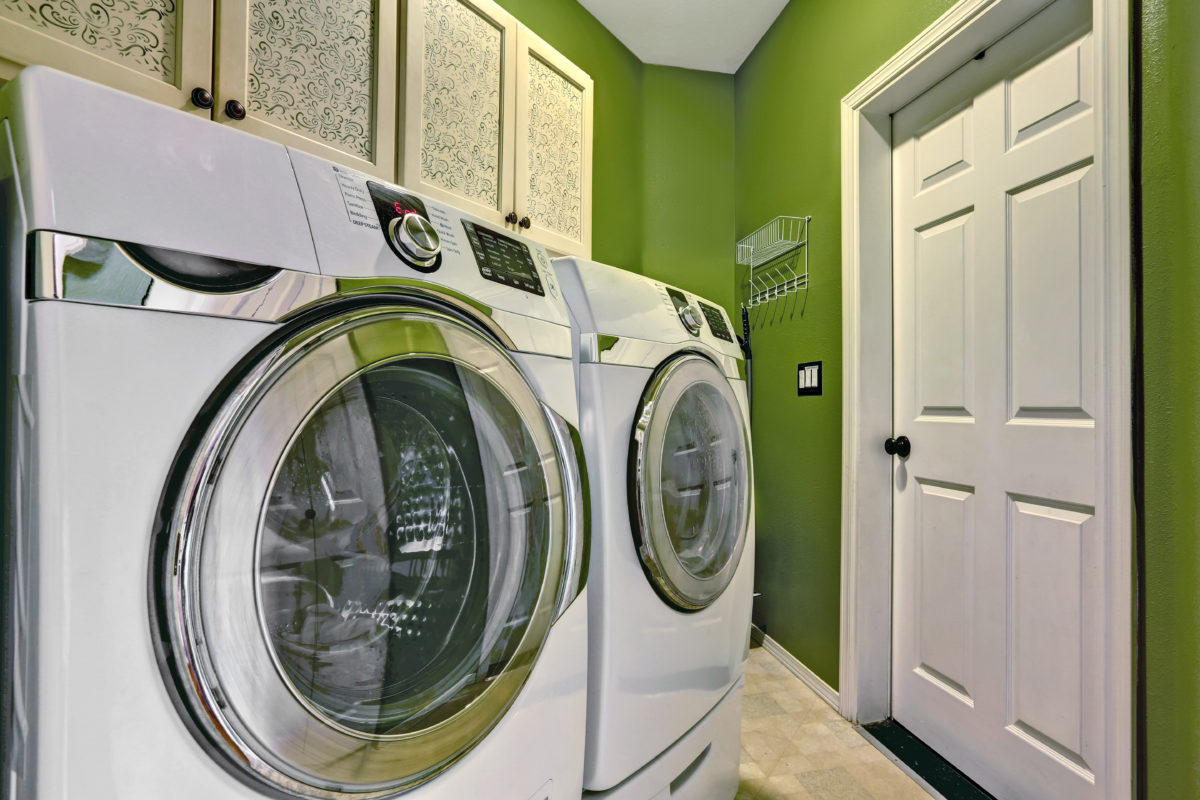 An 8-year-old boy has died after getting stuck between a washing machine and a dryer in Texas on June 10 while playing hide-and-seek. Wrangler Hendrix was discovered “wedged between” the two appliances, authorities told People.

A family member immediately began performing CPR, however, when paramedics arrived, the little boy was found “unresponsive.” Hendrix, who was visiting relatives in Coolidge, Georgia, was rushed to a local hospital. After “approximately one hour of resuscitation attempts,” he was pronounced dead, Thomas County Sheriff’s Office Capt. Tim Watkins said.

Law enforcement officials believe Hendrix died from positional asphyxiation. This happens when a person can’t get enough oxygen to breathe due to the positioning of their body. An autopsy is pending.

“You breathe in oxygen, and you breathe out carbon dioxide,” Dr. Sieplinga told TODAY Parents. “With positional asphyxiation, you’re having trouble breathing out. And if you can’t breathe out, carbon dioxide gets trapped in your body, and there’s no way for the air that has oxygen to come in.”

Sieplinga recommends that parents and caregivers teach their children about safe places to hide to minimize the risk of positional asphyxiation. That being said, cars and bodies of water should always be off-limits.

Sieplinga noted how infants are particularly prone to asphyxiation.

“That’s why you want a car seat to be set at that 45-degree angle,” she explained. “If you’re too upright, your baby’s head can become hyper-flexed, which can cut off oxygen.”

According to a study that looked at the hazards of children two years old and younger in “sitting and carrying devices,” 48 percent of the car seat deaths from 2004 to 2008 were from positional asphyxia.

However, Sieplinga stressed the fact that positional asphyxiation is very uncommon.

“Read labels on products — whether it’s a baby sling or a car seat,” she said. “The labels are there because something has happened. If you use reasonable precautions, everything should be OK.”

Judith Engleman, Hendrix’s school bus driver, described the second-grader as a “sweetheart” in an online tribute.

“He was so well-mannered and took care of his sister,” Engleman wrote. “They were so excited about their trip and the beach. We joked about wearing lots of sunscreens as they got off the bus. Rest in heavenly peace, Wrangler.”