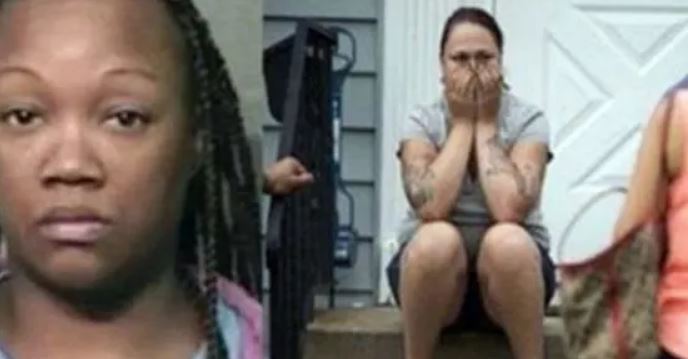 A former Houston 911 operator was found guilty of hanging up on thousands of people phoning in to request emergency assistance.

With this, Crenshanda Williams was sentenced to 10 days in jail and 18 months of probation for interfering with emergency telephone calls — a misdemeanor charge, according to reports.

The 44-year-old Texas woman spent a year and a half taking — and ignoring — 911 calls at the Houston Emergency Center. She was caught in 2016 after a supervisor noticed a surprising amount of quick phone calls on her line. 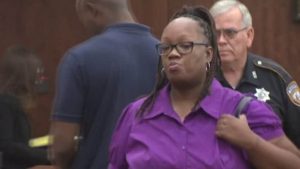 Crenshanda Williams, 44, has been found guilty of hanging up on people calling 911 for emergency services in Houston, Tex. (Houston Police Department)

Williams told investigators she often hung up “because she didn’t want to talk to anyone at those times.”

Williams has now been charged with two counts of interference with an emergency telephone call, “a class A misdemeanor that carries a punishment of to a year in jail and a $4,000 fine for each count upon conviction.”

Williams’ misdeeds came to light after HEC officials performing routine monthly audits of 911 calls noticed a high volume of Williams’ calls lasted less than 20 seconds, known as “short calls.” In a news release detailing the sentencing, prosecutors said that a review of call records showed Williams hung up on “thousands” of short calls.

The calls included one where a caller tried to report a violent robbery and another where a caller dialed 911 concerned about two drivers racing in an area on Interstate 45 where people had been killed speeding.

Harris County prosecutors said the county had an obligation to hold public servants criminally accountable when they break the law and the community’s trust.