Home » A boy died after drinking this legal drink. If your child drinks it too, warn him immediately! 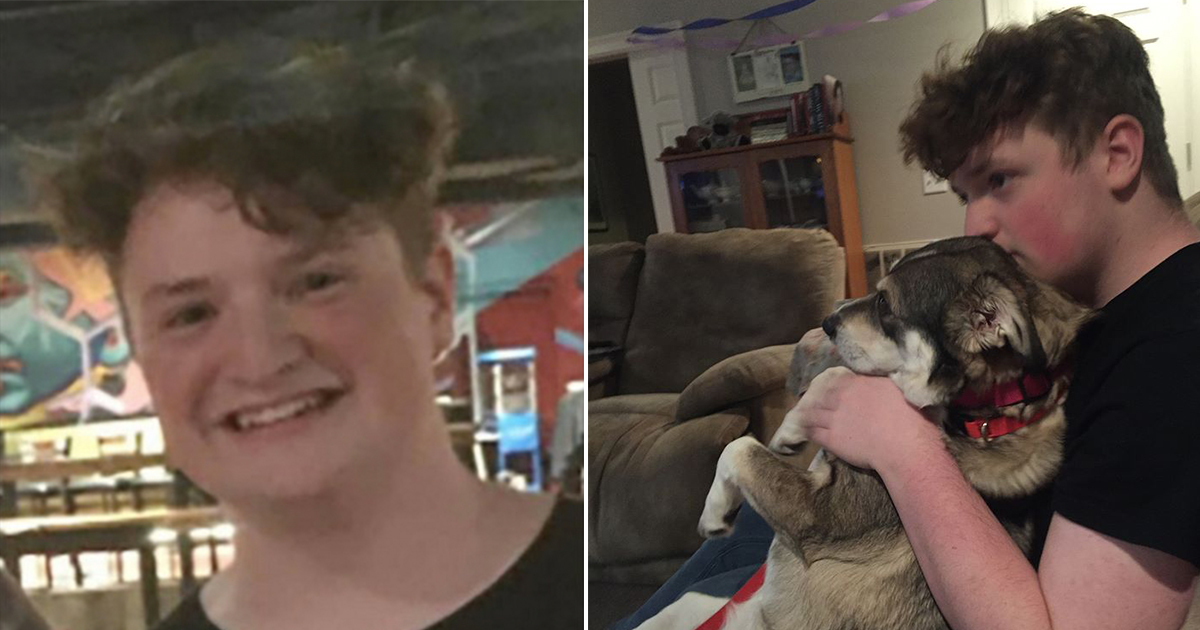 A boy died after drinking this legal drink. If your child drinks it too, warn him immediately!

Anyone who raises children, and especially teenagers, knows how this period in their life is extremely sensitive.

One day your son or daughter wants to sit on the couch at home and enjoy family time, but suddenly, without you noticing, they are no longer at home and don’t want to be seen with you in public.

And your big fear is starting to seep in – maybe he’s drinking alcohol, maybe he’s using drugs, maybe he’s hanging out with the wrong friends.

16-year-old Davis Cripe passed away on April 26, 2017, but not because of drinking alcohol or using drugs. What calmed the boy down was a legal ingredient that most young people consume, according to CNN. 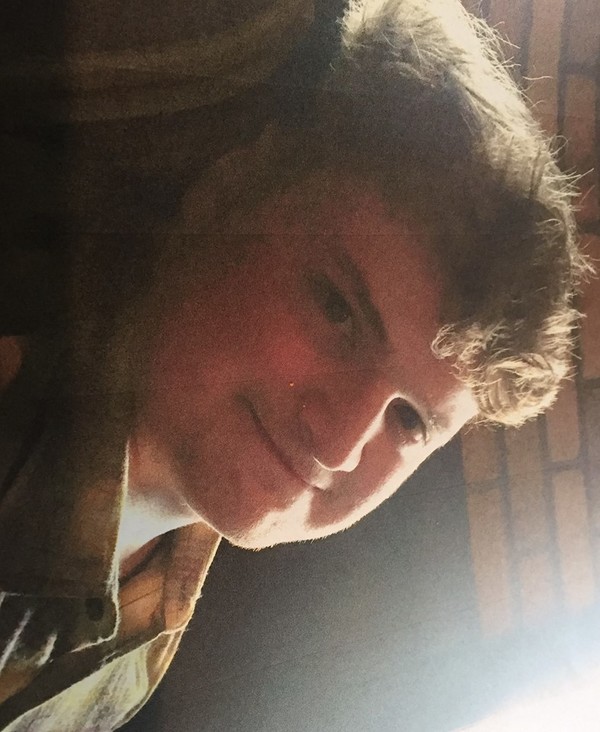 Davis was like any other boy his age: he went to school, worked part-time at a sports shop, loved music and was the funniest of the bunch.

He was against alcohol and drugs, but he never thought coffee, soda or energy drink could harm him.

On April 26, Davis drank a cup of coffee at 12:30 p.m. Then he drank a Mountain Two drink (a can of Mountain Two contains 54 mg of caffeine). And after a short time he drank an energy drink.

How can a healthy teenager like Davis, who hasn’t drunk alcohol or used drugs, collapse and die in the middle of the day? The answer is as astonishing as it is disturbing: he drank three caffeinated beverages in less than two hours. 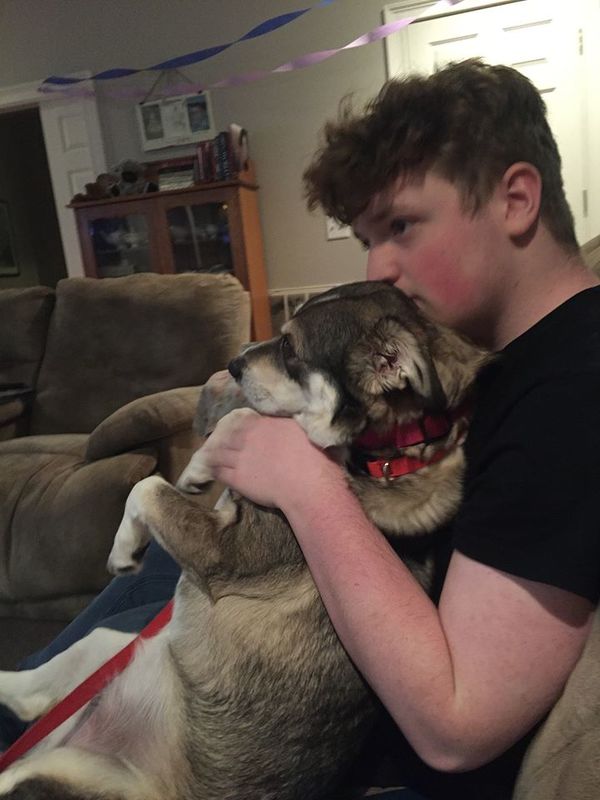 Davis suffered a heart attack as a result of the large amount of caffeine he had in his body. It is important to note that caffeine is not dangerous in small amounts, but can be dangerous if consumed too much in a short period of time.

“Davis, like many boys, did something he thought was harmless or dangerous; consuming a large amount of caffeine. We lost Davis because of a completely legal ingredient”, Dr. Watts added.

Now, Davis’ father, Sean Cripe, turns to other parents and asks them to talk to their children about the dangers of excessive caffeine consumption.

Although this is a rare case, it was an unnecessary death that should never happen again.