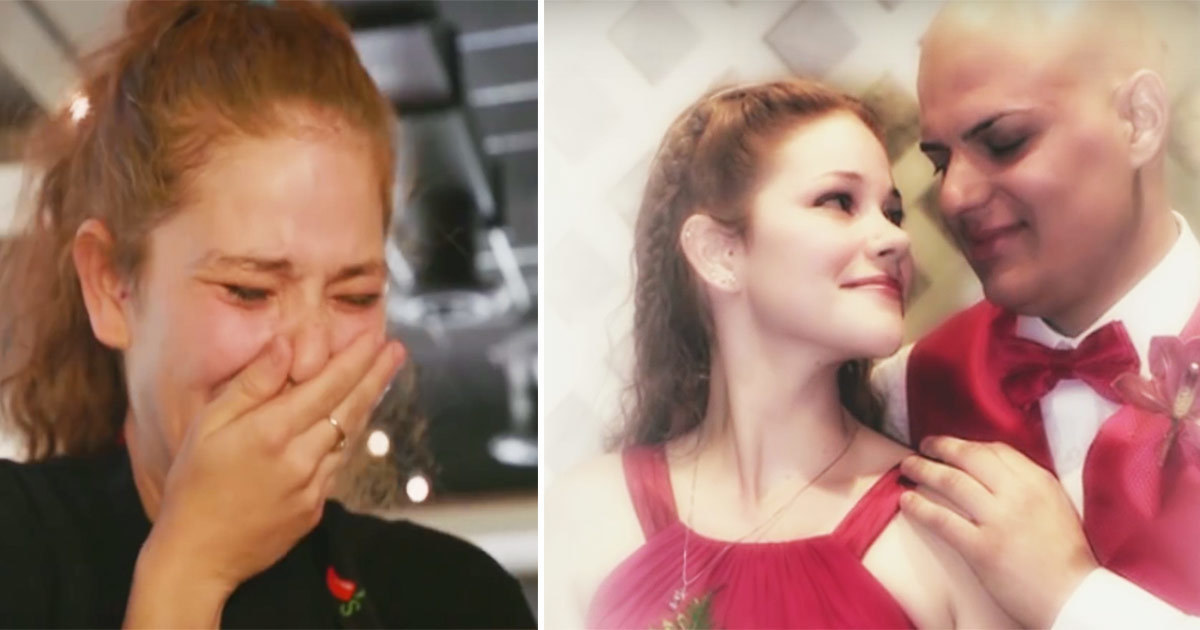 Most people would do anything for the people closest to them.

For waitress and mother of four, Jessica, this close person is her husband, Robert, who suffered from cancer. But because of her economic situation and the long drive to the hospital where Robert was hospitalized, Jessica couldn’t be with him as much as she wanted.

But then someone did something that changed Jessica’s life forever.

Jessica and Robert were together from high school. They fell in love, got married and had four children.

But soon after the birth of their fourth child, everything changed.

Robert was diagnosed with testicular cancer, which eventually spread to the stomach and lungs.

Robert was in bad shape, so much that he had to be transferred to another hospital, about 700 kilometers away from his home.

Jessica served as a waitress in a local restaurant but was determined to be with her husband.

She would get into the car at 4:30 am and drive the 700km to the hospital, but when the night fell, she couldn’t pay for a hotel room, so she slept in the car.

But what Jessica didn’t know was that she had a guardian angel – a woman named Kimberly, who was her second-grade teacher, and later in life became a second-mother type for her.

Kimberly knew how good Jessica was, compassionate and talented and wanted to thank her for it. Which is why she contacted a local TV station. 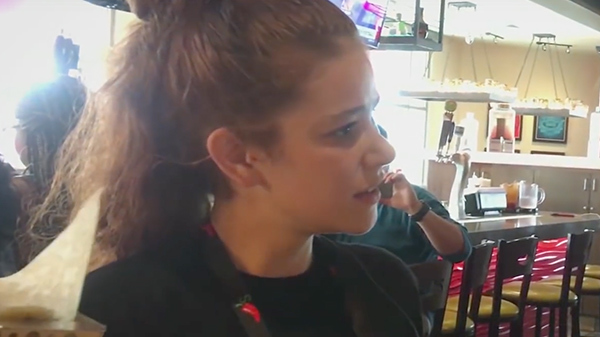 Using hidden cameras, they photographed Jessica serving dishes for special guests. And while she was picking them up with her characteristic niceness, she was deeply shocked. 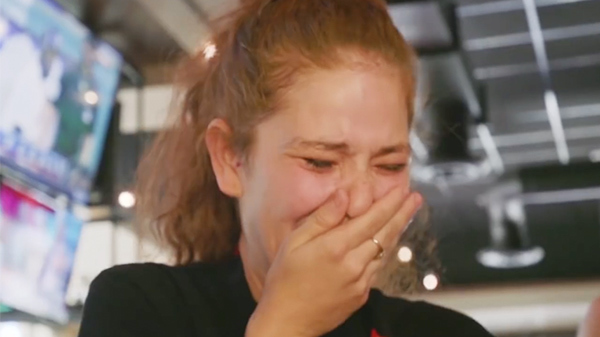 Jessica didn’t believe it. Tears of gratitude and happiness poured down her cheeks. Her life had finally moved to a positive place. But her good fortune didn’t end there. 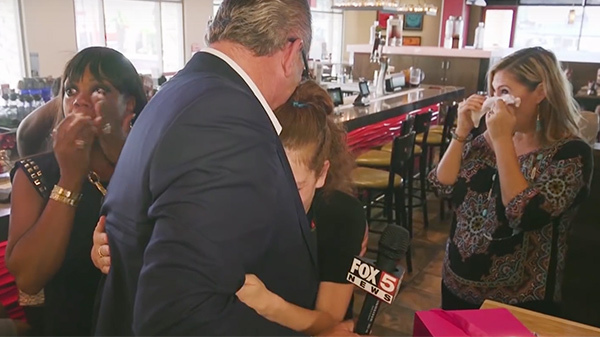 Together with the show’s host, Kimberley and the channel’s crew, Jessica received another $10,000, a new car, and they also paid for her stay at the hotel.

Suddenly, the mother of four life changed forever. She could spend much more time with her husband and support him while fighting with the damn disease.