Home » After His Parents Violently Molested Him, A 2-year-old Boy Dies 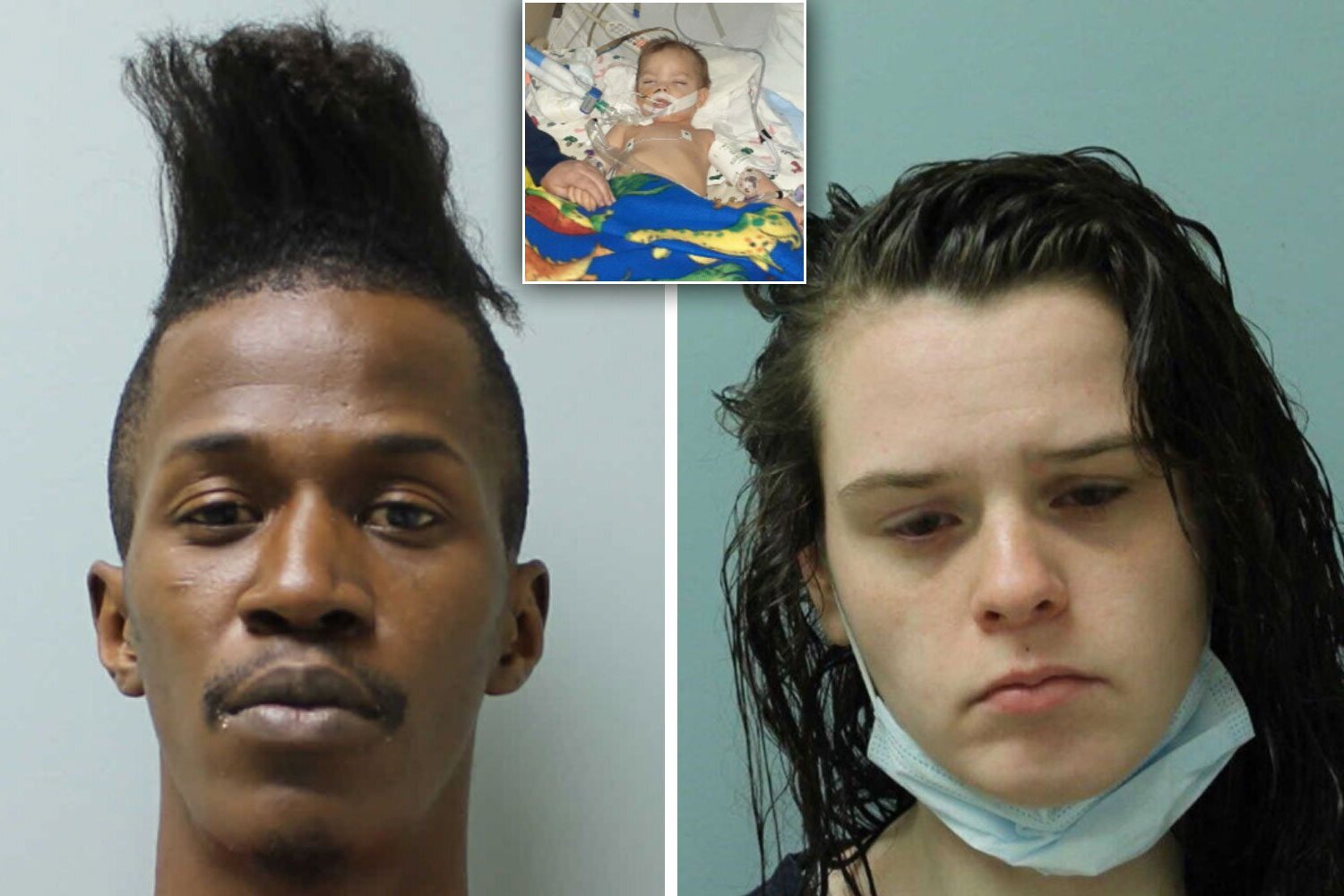 After His Parents Violently Molested Him, A 2-year-old Boy Dies

A two-year-old boy has died after he suffered a fractured skull and a bleeding rectum from the violent sexual assault of his mother and her boyfriend.

The incident occurred in Pennsylvania and indicated that the little boy was both severely beaten and sexually assaulted by his mother and her lover.

Doctors at the children’s hospital in Pittsburgh noticed the injuries immediately because the fractured skulls, bruises all over his body, and bleeding rectum were very hard to miss.

The abuse occurred in March 2020. But the boy managed to hang onto life for a few months until he finally died as a result of the sexual assault in early April.

In addition to the bruising, fracture, and bleeding, the two-year-old boy had injuries to his eyes and mouth. The evidence of sexual abuse was glaring, and other injuries indicated that he was damaged both inside and out by his mother and her lover during a vile sex act involving the little boy. 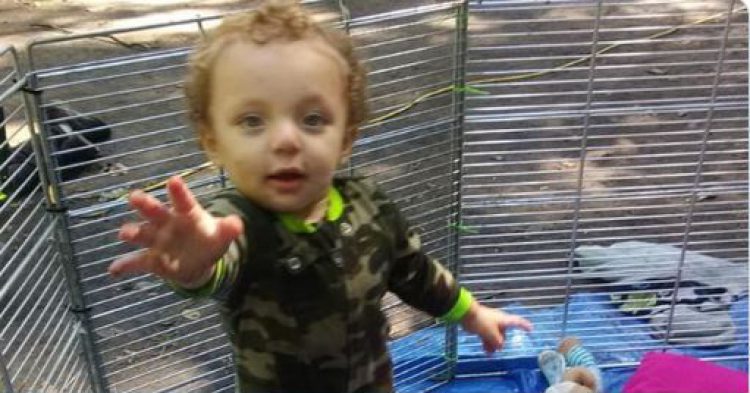 Police received a 911 call from the boy’s home on Fifth Avenue in New Kensington. The caller said that the recently abused boy was unresponsive. He was rushed to the area children’s hospital where he stayed until he died about a month later.

Now the boy, who was named Mikel Fetterman, is being mourned by the local community. However, his mother, Teresa Fetterman, 23, and her boyfriend Keith Lilly Jr., 31, were arrested in relation to the boy’s death.

Because it was clear to investigators that this pair used their power over the boy to sexually abuse him and violate his tiny body, they were charged with involuntary manslaughter, aggravated assault, and endangering the welfare of a child in addition to a litany of other charges.

The mother of the boy said that her boyfriend, Lilly, was watching the boy on the night he went to the hospital. A few days later, Lilly found himself in handcuffs with charges regarding his part in the abuse of the little boy.

Although Lilly had a story about the incident – he said that the victim had simply fallen off the couch – police were not going to buy a lie. The doctors had already examined the boy and found that he had been seemingly sodomized and beaten repeatedly. These injuries were not the result of a child falling from a couch.

Lilly also said that he had given the boy some Tylenol after he got hurt falling from the couch. When he found him not breathing a while later, he swallowed his pride and dialed 911.

Doctors told a very different story. The injuries on the boy’s small body were both new and old. He had been abused many times before. And rape might have been a regular part of his existence until he died from the final assault. He was unresponsive when he arrived at the hospital.

It is not clear if he ever regained consciousness.
Neighbor Shannell Felton knew the victim well.