Home » After She Passes Away From Cancer, Her Neighbors Find Out Her Sinister Secret 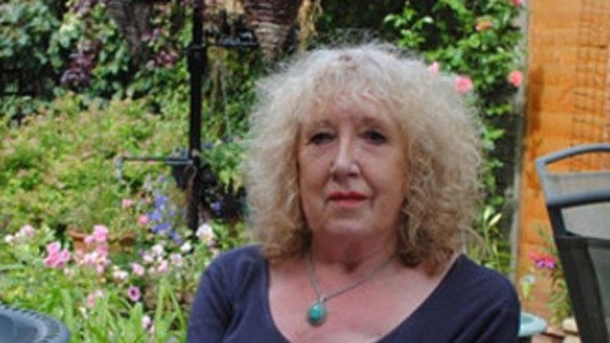 After She Passes Away From Cancer, Her Neighbors Find Out Her Sinister Secret

A murder was discovered 18 years after it took place.

In 1997, 67-year-old John Sabine disappeared without a trace from the family home near Pontypridd, South Wales.

No one ever discovered what happened to him, until 18 years later, after his wife, Leigh Sabine, died from brain cancer in October 2015, according to BuzzFeed.

Neighbors began sorting through the shed in the Sabines’ communal garden, and made a gruesome discovery: John’s skeletal remains wrapped in roofing felt and plastic bags, and tied up with green string and elastic rope.

A pathologist was later able to prove Leigh used a heavy ornamental frog to kill her retired accountant husband. She then mummified his body using various chemicals and hid it in her attic for nearly two decades.

A few months before her death from brain cancer, Leigh asked a friend to help her move the body to the backyard, claiming it was a medical skeleton she had bought while studying to be a nurse, the Daily Mail reports.

Leigh allegedly told her hairdresser just months before she died that “people are going to talk about me after I have gone. I could be famous,” according to the Daily Mail. When the hairdresser, Bernadette Adamiec, asked Leigh why she would gain notoriety after her death, Leigh responded simply “because of the body in the bag.”

Leigh reportedly spoke openly of having murdered her husband, but either people didn’t believe her or never acted on their beliefs. Liz Chalkley, a friend of Leigh’s, recalls a conversation they once had where Leigh was complaining of her husband’s womanizing. Chalkley joked, “I thought you two would have killed each other by now.”

Later, Leigh spoke to Chalkley and recalled, “You know what you just said about killing him. I’ve killed him with a stone frog I kept by the side of the bed.”

Chalkley described Leigh as being “over the top,” and someone who joked around so much that it was impossible to tell when she was telling the truth.

Leigh collected her dead husband’s pension for the 18 years she was alive after his death. The couple had five children together, whom Leigh was estranged from due to a series of familial disputes, the Daily Mail reports. 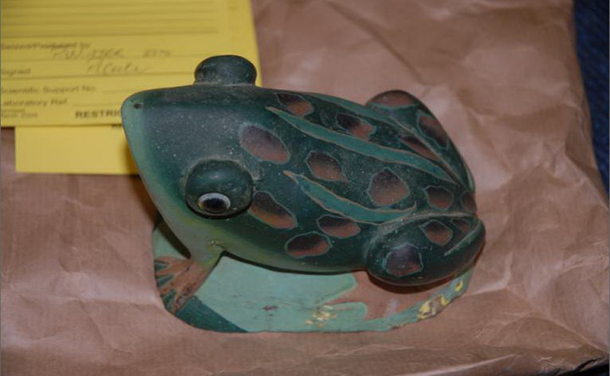 Detective Chief Inspector Gareth Morgan announced to the inquest court that DNA analysis had confirmed the remains were those of John Sabine. He further told the court that “it is my view that Leigh Sabine probably killed John Sabine and wrapped up his body to move it outside.”

Morgan added, “There was no evidence to suggest anyone else knew of his death.”

After the hearing, John’s son from a previous marriage, Christopher, said “she was an evil woman. She knew what she was doing. She told a pack of lies all her life,”

“When I was told they had found my father’s body I couldn’t believe it. I hadn’t seen him for 27 years and we didn’t know if he was dead or alive,” said Christopher. “I tried to contact him many times but he never replied. Now we know why.”