Home » Autistic Teen Kicked Off Flight Because Pilot Was ‘Uncomfortable’ 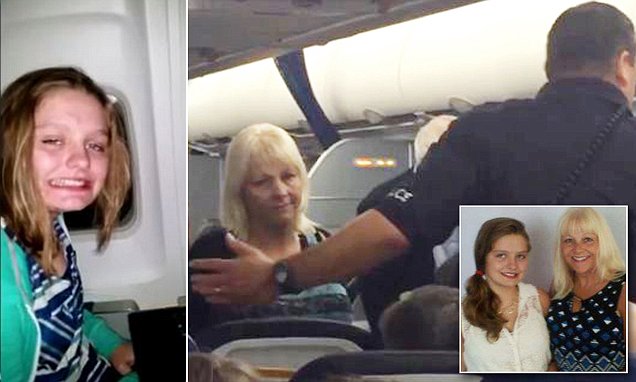 Autistic Teen Kicked Off Flight Because Pilot Was ‘Uncomfortable’

An autistic teenager and her family were reportedly kicked off a United Airlines flight because the captain was not “comfortable” flying the plane with her on board.

Donna Beegle, the mother of autistic 15-year-old Juliette Forbes, spoke to KOIN 6 about her family’s ordeal on the flight from Orlando, Florida, with a connecting flight in Houston, Texas, to Portland, Oregon.

“She started getting a little upset and I started thinking, ‘You know what? She didn’t eat her dinner,” Beegle said. “I know her, when she gets overhungry or overthirsty, she really struggles because she can’t tell us and she gets really frustrated.”

Beegle tried to give her daughter some snacks she had packed for the flight but Forbes, being a picky eater, would not take them. That is when Beegle asked a male flight staff member if there was a hot meal she could purchase for her daughter.

She was told no, even after she explained her daughter’s needs.
“He said, ‘No, I can’t make an exception,’” Beegle said.

Beegle went on to explain that if her daughter did not get a meal, she could reach the “meltdown point” and may scratch someone. Shortly after, Forbes received a first-class meal.

Soon after, the captain made an announcement that the plane would be making an emergency landing in Salt Lake City, Utah, due to a passenger “in the back of the plane who has behavior issues.” 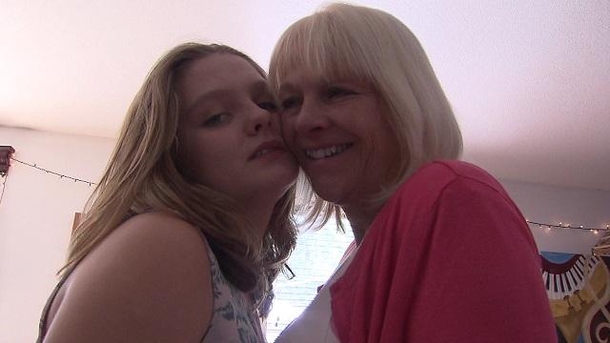 At this time, Forbes was sitting calmly in her seat watching a video.

The plane landed and paramedics came on board, but Beegle assured them that everything was fine.
“They could see Juliette was sitting there watching her show,” Beegle said.

Still, paramedics told the family they may be asked to exit the plane. When police arrived, they were, in fact, asked to leave.
“It was completely bizarre,” Beegle said.

According to police, the captain was uncomfortable flying the plane to Portland with Forbes on board.
When the family was asked to leave, Beegle reportedly stood up and asked other passengers if they felt threatened by having her daughter on the plane.