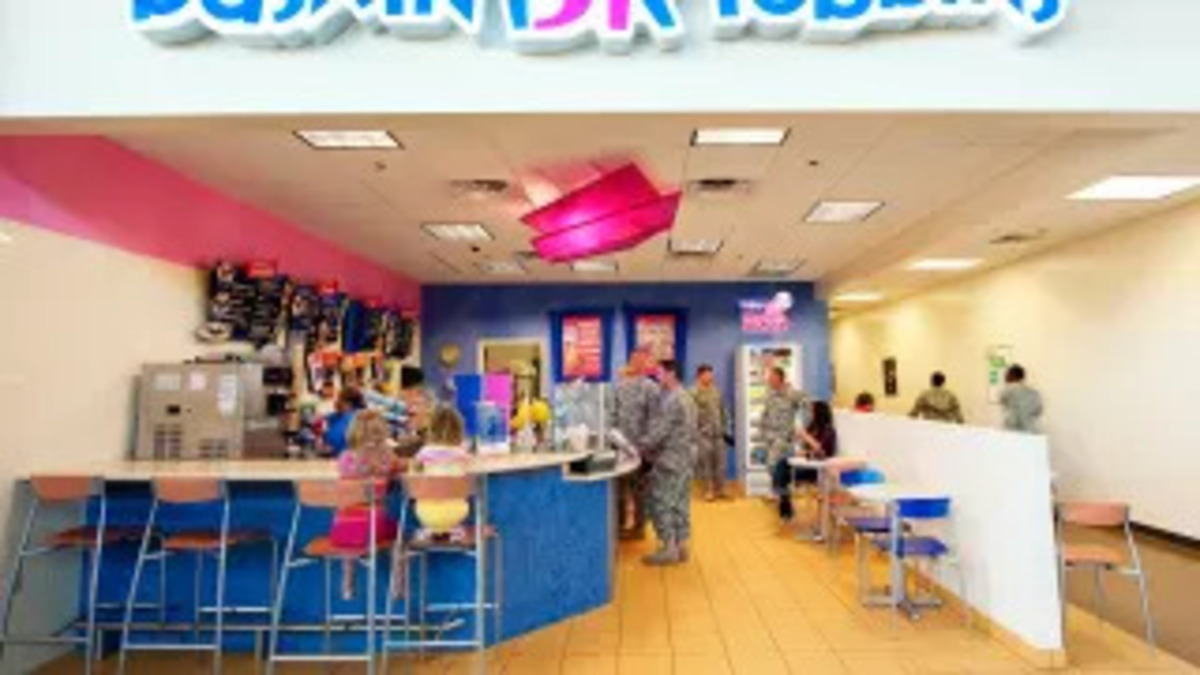 A Baskin-Robbins employee was shocked to receive a request for a custom-made cake with a very vulgar message iced on top.

In a now-viral Reddit post from March 11, a man wrote that his girlfriend received an X-rated order request while at work as a cake decorator. According to the Daily Mail, the order form asked employees to address the cake to “Daddy” and explicitly write out a sex act that the customer wished him to perform.

“My girlfriend works as a cake decorator at a Baskin Robins,” the Reddit poster captions the photo. “This is today’s order she has to make.”

“Happy Birthday Daddy,” the customer wrote on the order form. “Get ready to eat this cake like you eat me.”

The customer asked for a “white” flavored cake topped with Oreo ice cream. She also requested for sweat drop emojis and a tongue emoji to be drawn on the cake.

On March 12, the original Reddit poster published an update showing that his girlfriend indeed completed the raunchy order request, complete with emojis. The finished product cost $12.99, according to the order form.

Baskin-Robbins has more than 7,300 thousand branches in 50 countries. The post did not specify where the order was placed.

The original Reddit post received close to 5,000 comments in two days. Many commenters made similarly raunchy jokes, but one user in particular decided to make another cake implying that the order was actually fabricated, according to Mirror.

Other users also believed that the order form was forged for attention.

“I worked for Baskin Rob[b]ins, they refuse all inappropriate messages,” the user writes. “They just filled the form out themselves and took a picture.”

The Baskin-Robbins policy regarding cake customization is not on its website. However, a bakery located in a ShopRite supermarket did refuse to make a cake that it considered to be inappropriate back in 2008.

Employees at a ShopRite in Greenwich, New Jersey, refused to make a birthday cake for a 3-year-old named Adolf Hitler Campbell. The bakery said that they refused to spell out his name because they felt it was inappropriate.