Home » Because his food was going missing, he installed a camera. His jaw drops to the floor in shock as she emerges from the cupboard 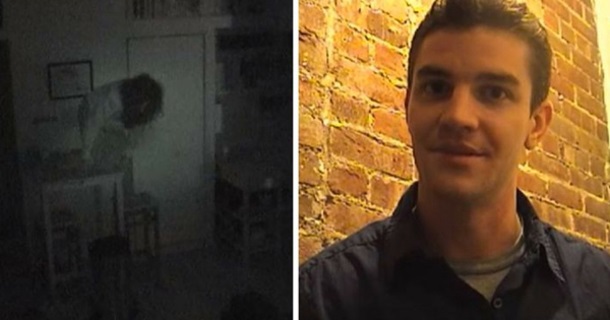 Because his food was going missing, he installed a camera. His jaw drops to the floor in shock as she emerges from the cupboard

Joe Cummings is a working actor. He lives in New York City, crammed into a small Manhattan flat because he doesn’t want to be far away from the activity.

He just learned, however, that an unwelcome guest was residing in his cramped room, consuming his food, and “pissing in his sink.”

As you can imagine, Cummings was horrified, but he still didn’t know where the stranger came from and where the person was hiding, so he set up a night vision camera to catch all the lurid details on film and shared it with us on YouTube.

“Yes, I found out the hard way that I had an uninvited guest living in my apartment, sharing my food and drinks and pissing in my sink,” Cummings wrote in the description of his video.

“Talk about a creepy situation. Only in the big apple. So I have been inundated with questions since this was posted and I thought it wise to give answers to some of the most frequently asked questions.” 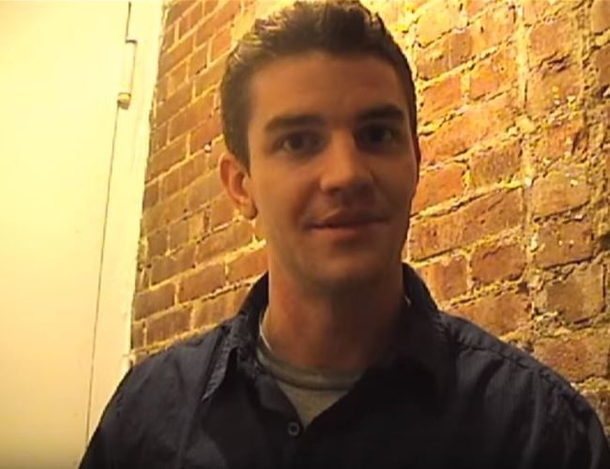 As a result, he repeated these questions and provided answers to other people could know what goes on in New York City if you’re not careful.

But first, he wants to assure the doubters out there. He attests that this was a real situation, and wrote: “This is every bit as real and messed up as it seems.”

And after he realized that a woman was living in his apartment, “I immediately left my apartment and called the police.” While he often plays a hero during his career as an actor, he wasn’t planning on messing around with this stranger lurking in his kitchen. 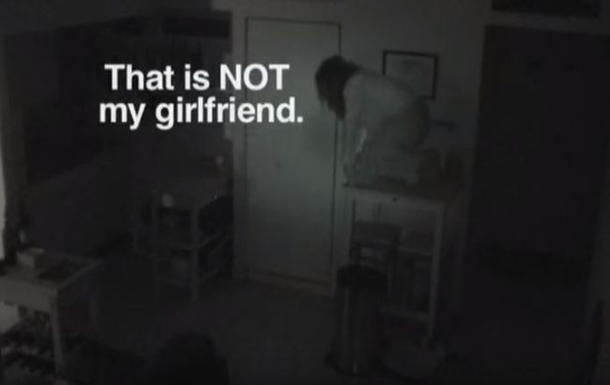 But after he made the call, the police rounded up the stowaway. She did not identify herself, and he does not know who she is. And not only that, she had found the one spot where she could lurk without being noticed.

“(Her hideout) is a storage loft/area in the apartment.  It has no connection to any outside ventilation or anything of that such.  It does go pretty deep back in there, almost all the way to over the stove/kitchen area.  She had set up a little nook for herself.”

And while it is not connected to the outside, she clearly broke into his home. But he doesn’t know how.

“The only way she could have gotten in is through the window, as I am on the top floor and there is a fire escape. The police think she was probably coming in to rob me when I was gone and decided to stow away in the crawl space. Supposedly this isn’t the first time the cops had come across something like this.” 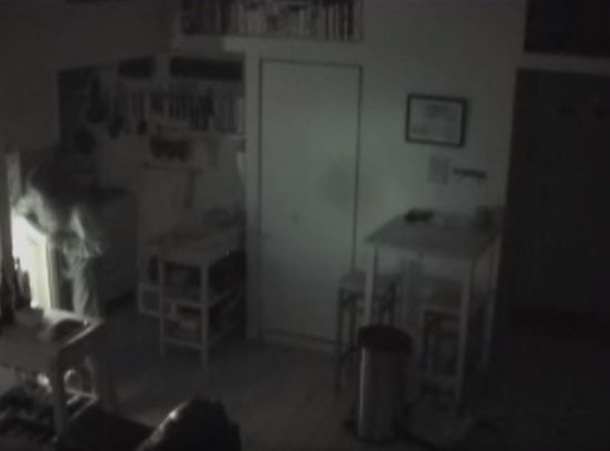 Perhaps, she was the previous tenant and still had a set of keys?

When the police arrived, they thought she had been hiding in his place for a few weeks. But they weren’t sure, and she could have been in there longer than that.

If you found someone hiding in your home like this, what would you do? Would you ever feel safe again?