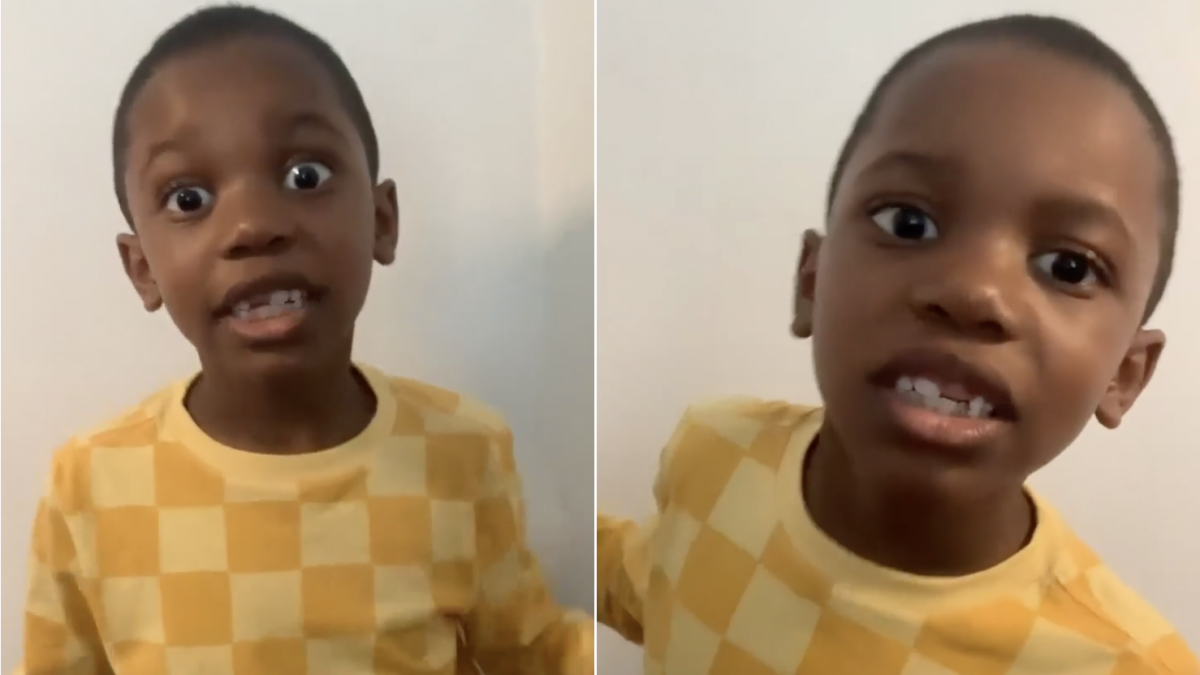 This young black boy is a passionate corn enthusiast whose genuine delight in the summer vegetable might soften even the most sceptic heart. His interview on RT, an online series that interviews youngsters, suddenly went viral, and “Corn Kid” was everywhere in what seemed like an instant.

The most famous TikTok video of the boy, Tariq, which features him shouting “It’s corn!” and has over 20 million views. According to the boy’s mother, Tariq has become phenomenally popular on Cameo, getting hundreds of requests for personalized videos from fans and corporations.

Tariq and his mom, Jessica, both liked the idea and began making videos for $30. Demand quickly became overwhelming, though. And before long, Tariq was back in school, so prices increased to temper the demand.

Tariq’s viral popularity unfolded in a rather predictable pattern. He appeared in a Chipotle commercial and began selling bespoke video greetings on Cameo for $220. Initially, social media commenters championed this. One Twitter thread with thousands of retweets screamed, “Get this young child paid.”

Tariq has created multiple business videos, which start at $1,000, per reports. His Chipotle commercial went viral, garnering approximately 24 million TikTok views and becoming the brand’s highest-performing TikTok and Instagram postings of all time.