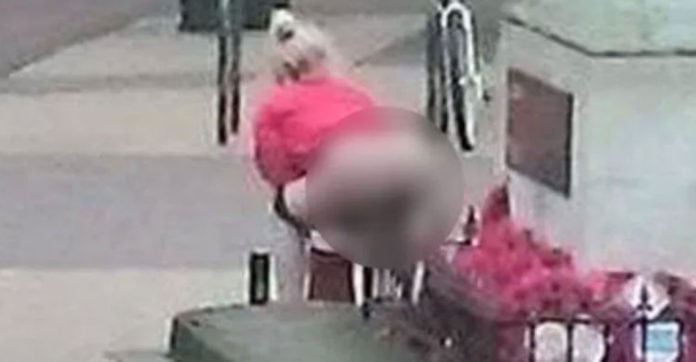 Anyway, her name is Kelly Martin, an unemployed mother of five children. She is an anti-World War I activist who desecrates war memorials.

Why is she protesting a war that ended so long ago? What does she hope to accomplish by desecrating war memorials?

She got her day in court, and the judge sentenced her to seven months in prison.

I feel sorry for this woman’s children. What kind of an example is she setting for them?

War memorials are constructed to honor those who lost their lives.

They do not show ‘support’ for the war – but for the people who made the ultimate sacrifice.

Parents have got to be better role models for their children.