Home » Camilla Might End One Of The Queen’s Favorite Traditions 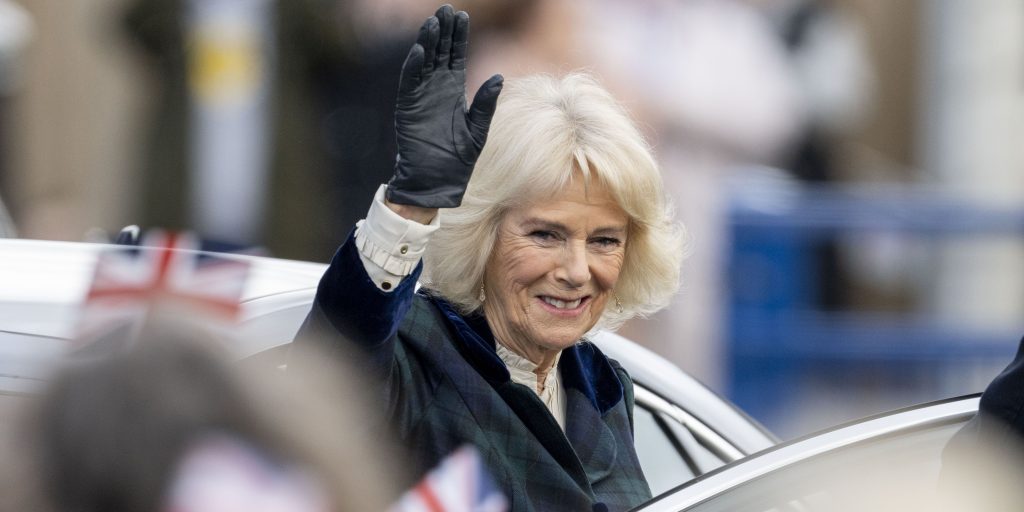 Camilla Might End One Of The Queen’s Favorite Traditions

Queen consort Camilla, is already causing a stir with her supposed future plans for the monarchy. Here’s why she may end one of Queen Elizabeth II’s favorite traditions.

With the death of Queen Elizabeth, her son, now King Charles III, ascended to the throne and his wife. Camilla became Queen consort, although there had always been speculation that Camilla would be known as Princess consort when her husband became King. Queen Elizabeth made her wishes clear in a statement marking her Platinum Jubilee.

The queen wrote: when in the fullness of time my son, Charles, becomes king, I know you will give him and his wife Camilla the same support that you have given me, and it is my sincere wish that when that time comes, Camilla will be known as Queen Consort as she continues her own loyal service.

Now that the time has come, many have wondered what Camilla will be like as Queen.

In fact, during a luncheon to celebrate her 75th birthday, Camilla gave a toast where she invoked the philosophy of the late Duke of Edinburgh by saying look up and look out, say less do more and get on with the job.

One way Camilla might support King Charles during his Reign is with his reported plans for a slimmed down monarchy.

With that in mind, there are rumors that she might get rid of a long-standing tradition that Queen Elizabeth loved, the ladies in Waiting throughout Elizabeth’s 70-year Reign.

She always had a group of ladies in waiting to help her with everything from collecting flowers at events and running errands, to handling administrative tasks and assisting with the Queen’s wardrobe.

These women come from wealthy families and are unpaid for their duties, but while Camilla and Catherine Princess of Wales were given the option to have their own ladies in waiting when they married into the royal family, neither of them accepted the offer.

Now that Camilla is Queen, sources say she most likely will continue without the tradition, especially since there are layoffs expected at Clarence House, Charles and Camilla’s former residence, Queen Elizabeth’s remaining ladies in Waiting; Lady Mary Morrison, Lady Elizabeth Leeming, Susan Rhodes, Dame Annabelle Whitehead and Lady Susan Hussey were all present at her mourning services and funeral.

In fact, they were with the royal family when the Queen’s coffin arrived at Westminster Hall to begin the monarchs lying in state Elizabeth’s, four confidants stood along the wall of the church behind Queen Camilla, Kate, Middleton, Princess of Wales and Meghan Markle Duchess of Sussex.

It is not surprising that they were invited to participate in the event. Many of the women had served Elizabeth for decades.

Lady Susan Hussey in particular, was especially close to the queen. Not Not only was the Godmother of William Prince of Wales, but she was also the only person permitted to accompany the queen to the funeral of Prince Philip, due to covid-19 restrictions.

Now that Queen Elizabeth has passed away, the ladies in Waiting are no longer needed, but, as Hello magazine pointed out, it is unknown at this time whether they will all retire or take on another job within the monarchy.