Home » CEO is forced to fire some of his employees: he shows himself in tears on social media while apologizing 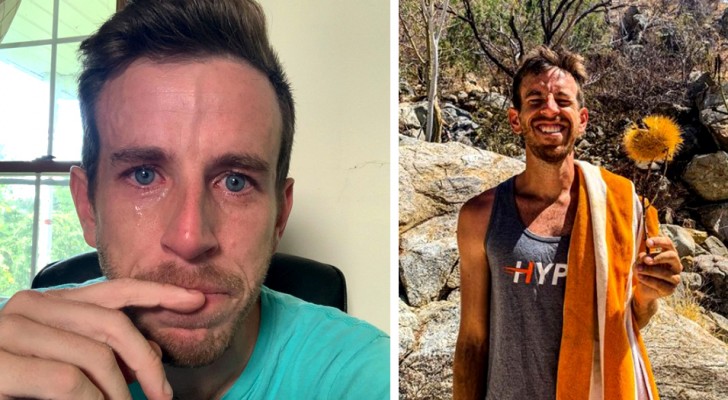 CEO is forced to fire some of his employees: he shows himself in tears on social media while apologizing

Being at the head of a company, having the future of an organization in your hands and, consequently, of all those who are employed in that environment, is never easy. When things go well it’s a very nice role to have, but if things go wrong and you have to make drastic decisions you can end up disappointing a lot of people.

The CEO in the story we want to tell you about faced a similar situation and has become famous on the web for having published a photo of himself in tears about the decision he had to make. Let’s find out who he is and why he behaved in this way. 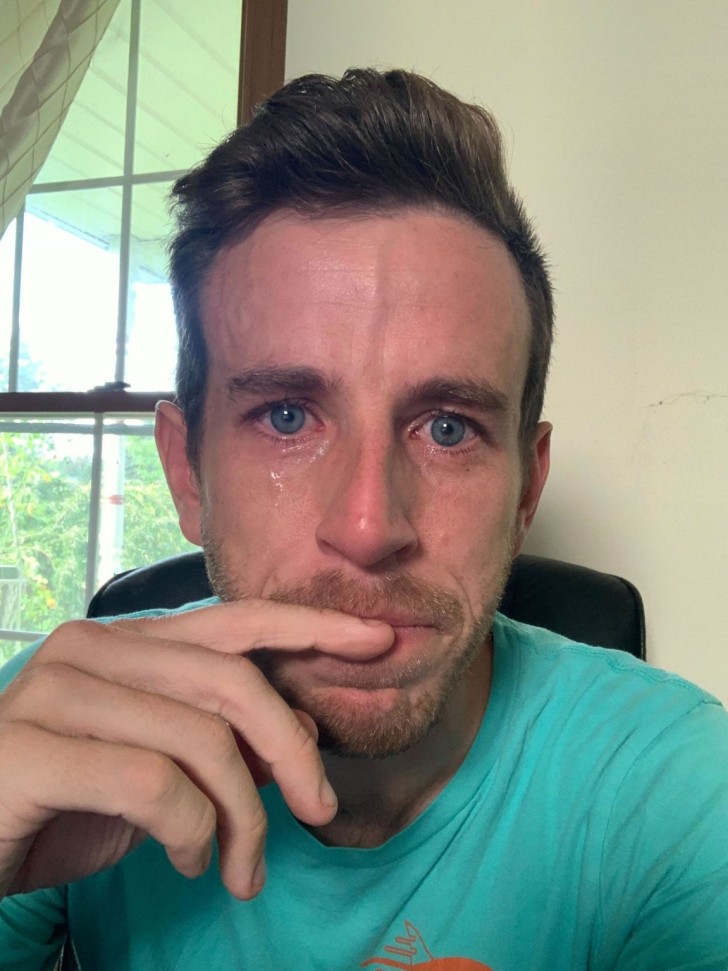 Braden Wallake runs a company that assists the Linkedin platform in creating and publishing posts. In recent times, the company has not been doing well and has lost a lot of money. For this reason, he decided to fire some of his employees. Supposedly, this was a tough thing for Braden to do.

He posted a photo of himself on Linkedin in which he appears in tears. In a long message, he claims to be very bitter and feelong guilty about having to fire his employees. This was his way to show how he was feeling and how upset he was he had to take the action he did.

“I have never had to face a more difficult moment than this,” he declared. “Not all managers are cold and heartless people. There are those like me who are affected by the choices they have to make, but they cannot behave differently. With this message I hope to show my ex employees how much I care about them and how sorry I am.”

Braden’s words that were accompanied by a photo of him in tears – and many people responded to the post. Readers were divided into two “factions”: on the one hand, there are those who have shown the man sympathy; on the other hand, there were those who criticized him. The latter group attacked the man as being insincere, and some even suggested he reduce his own salary in order to save his employees.