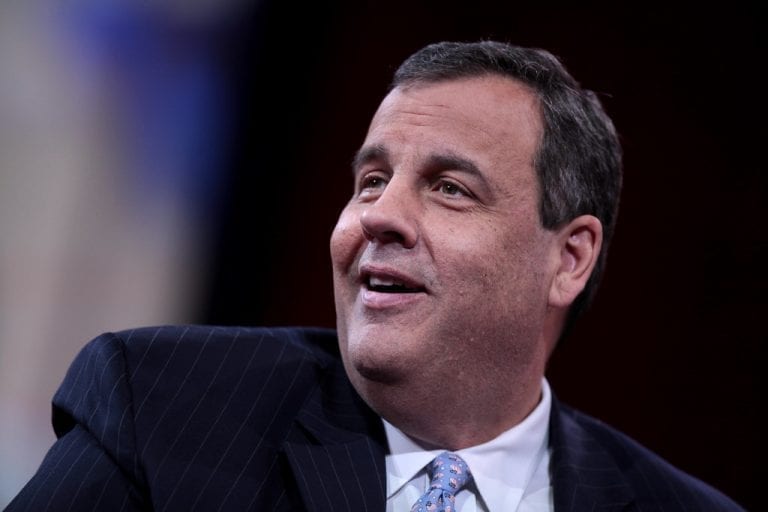 Nevertheless, he made an important point during a recent ABC News interview regarding Trump’s insistence that the 2020 presidential race was rigged.

According to Fox News:

Muir began by questioning whether the revelations from the House Select Committee’s ongoing review of the events that led to the riot at the Capitol will resonate with GOP voters, pointing to Republican candidates in Texas who, Muir says, refer to President Biden as “not the legitimate president” and merely an “acting president.”

“Look, David, this goes all the way back to 2000 with George W. Bush when you had supporters of Al Gore who, even after Vice President Gore conceded the election and certified it himself as the president of the Senate, refused to accept George W. Bush as legitimate,” Christie said on Tuesday. “You’ve had Hillary Clinton say that she still doesn’t accept the 2016 election results as legitimate. This is a very dangerous thing in this country, which is brought to a new level in 2020 when Donald Trump-“

Of course, Christie isn’t the only one to point out the apparent hypocrisy.

Although some Clinton apologists will argue that her concession speech proves that she actually did accept the results of the 2016 election, she continued to question Trump’s legitimacy for years after her loss.

Hillary Clinton is sticking with her conviction that the 2016 presidential election was not conducted legitimately, saying the details surrounding her loss are still unclear.

“There was a widespread understanding that this election [in 2016] was not on the level,” Clinton said during an interview for the latest episode of The Atlantic’s politics podcast, The Ticket. “We still don’t know what really happened.”

“There’s just a lot that I think will be revealed. History will discover,” the Democratic Party’s 2016 presidential nominee continued. “But you don’t win by 3 million votes and have all this other shenanigans and stuff going on and not come away with an idea like, ‘Whoa, something’s not right here.’ That was a deep sense of unease.”