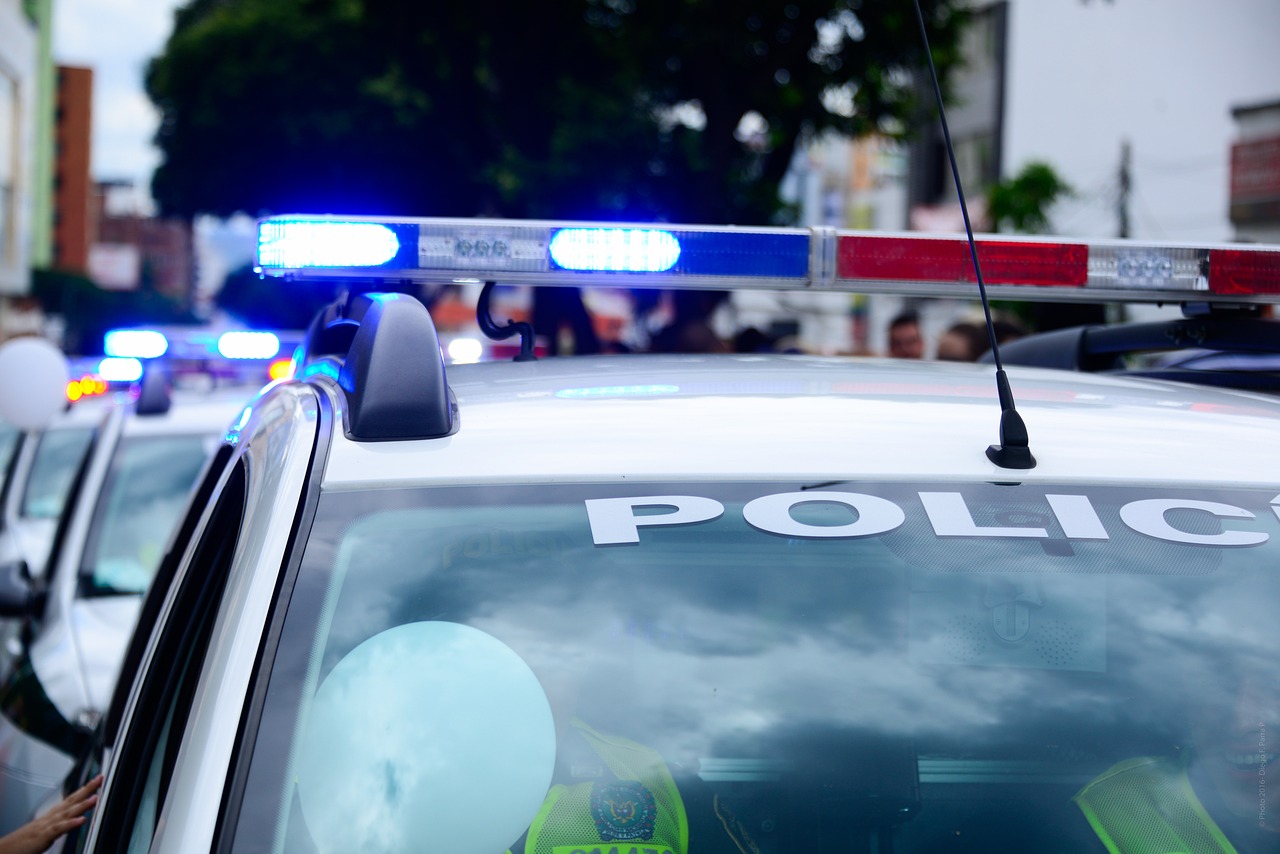 After leaving a lady tied in the back of a patrol SUV that was parked on railroad lines and later struck by a train, two Colorado police officers have been prosecuted.

Officer Jordan Steinke of the Fort Lupton Police Department has been charged with one crime of criminal attempt to commit homicide, one count of second-degree assault, and one act of reckless endangerment, according to a statement from the Weld County District Attorney’s Office.

Sgt. Pablo Vazquez of the Platteville Police Department is accused of reckless endangerment, blocking a roadway or other thoroughfare, irresponsible driving, and parking against the law.

Steinke and Vazquez could not be reached for comment right away. It wasn’t apparent if each officer had lawyers.

Gonzalez, 20, was accused of threatening a lady with a pistol after a reported road rage incident, according to the Colorado Bureau of Investigations. The officers arrived to the scene.

Rios- automobile Gonzalez’s was halted by police just past a set of railroad tracks, and the patrol SUV was parked next to her at the train crossing.
She was taken into custody and handcuffed inside Vazquez’s police car on charges of criminal menacing.

The woman was inside the patrol car when a Union Pacific freight train smashed into it as police searched the woman’s car. The incident was caught on bodycam and dashboard camera footage.

Rios- Gonzalez was seriously hurt in the collision, suffering from a fractured arm, several rib fractures, tooth loss, damage t her brain, and other ailments as well.

NBC contacted her attorney for comment, but she did not respond right away.

According to NBC station KUSA, Vazquez was put on administrative leave by the Platteville Police Department after the incident. On Tuesday, his work situation was unclear.

When NBC News enquired about Steinke’s work status on Tuesday, the Fort Lupton Police Department—which is in charge of the incident’s criminal investigation—did not react right away.