Home » Coming Home for the Holidays, Boy Learns His Mom Is Missing and Sees Old Groceries in the Fridge 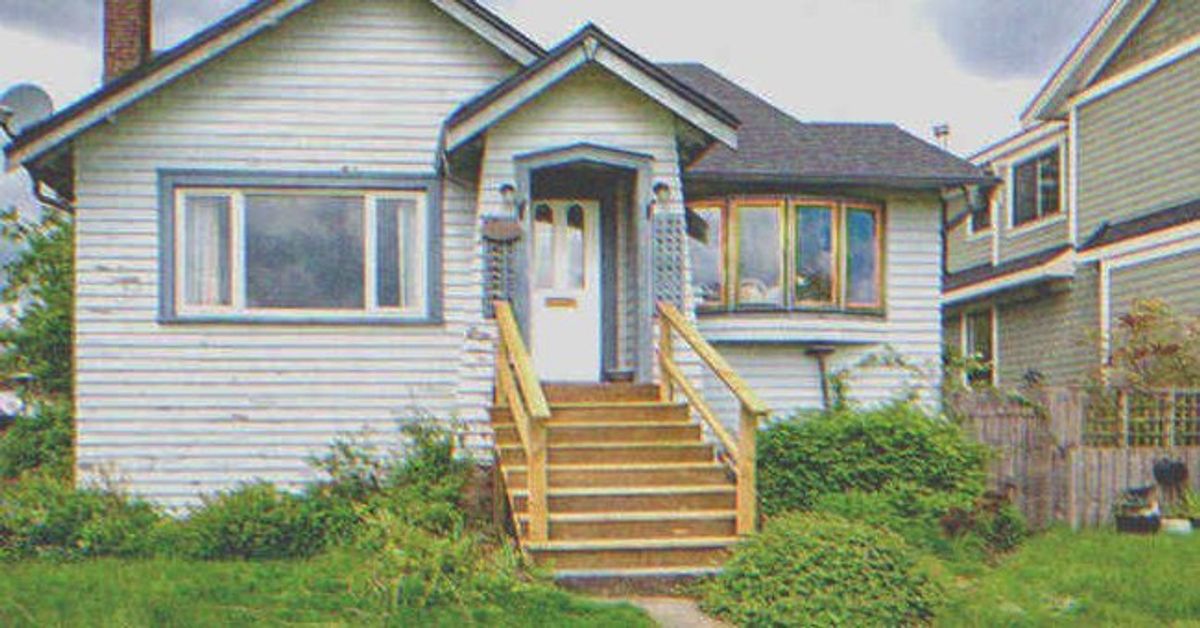 Coming Home for the Holidays, Boy Learns His Mom Is Missing and Sees Old Groceries in the Fridge

A boy returning home for the holidays finds out that his mother was missing and had been for some time seeing her fridge contained expired food.

“Mom you need to stop doing this. You call to ask me the most mundane questions. Yes I’ve had breakfast, I’m not a kid okay, I know how to live, stop treating me like one!” John shot at his mom when she called him that Saturday morning…

“But, pumpkin, I just wanted to know how your health is. This is the first time you’ve been so far away from home, I’m a little concerned, that’s all,” Sarah replied.

“Come on mom,” her son answered. “Don’t you get tired of disturbing me like this each day? I’ve got a class by 10, so I’m leaving, just quit calling me so much, bye!”

“I understand, John, but listen…I wanted to ask if you could make it home for the holidays. I plan to make all your favorite dishes…Hello, l? Are you there? Hello?”

Unfortunately, the call had already been terminated, and sad as that was, Sarah was getting used to it because it was not the first time it happened. Her son had abruptly hung up the phone a lot that month.

The boy had insisted that he wanted to study in Oklahoma after high school, but it was a long distance from where she had lived with him for years. Sarah was worried about the cost of pulling it off, and the fact that he had never been that far away from home also gave her pause.

Since her husband abandoned her, their son had become the only one she could depend on. She didn’t like how far his institution of choice was, but she eventually gave in to his request to study there because she wanted to make him happy.

John had insisted that he wanted to study in Oklahoma after high school | Source: Pexels

In the first few months after he moved to Oklahoma, John kept up communication. He would call on the weekends regularly to make sure she was fine — a true mama’s boy.

Everything changed drastically a few months later. She would call him, but he never returned those calls, instead choosing to leave a voice message saying he had a lot on his plate and would speak to her later. With time, even those stopped coming, and it became rushed discussions her son never bothered to return to.

It went on until one morning when Sarah was getting ready to leave for work, and she received a call from John. When she checked her phone and saw his name flash across her screen, the mother was delighted.

However, when she picked up the call, that excitement melted away. It was not a call he made to check up on her — no, it was a solicitation for her help in purchasing a new laptop because his old one had some faults.

That day, Sarah cried, just as she did this morning when her son ended the call and told her not to try his line again. After she was spent, the aggrieved mother wiped her tears then left her home for work.

One week later, John arrived home for the holidays, but Sarah was nowhere to be found. He and his friends had been planning a trip, but due to the COVID-19 pandemic, most of them decided to postpone it.

When Sarah checked her phone and saw his name flash across her screen, she was delighted | Source: Pexels

John didn’t like the fact that the trip was postponed indefinitely because he had to return home. He was still thinking about how much he would rather not be home when he noticed he had hit the doorbell twice without a reply.

“Mom? Anyone home?” he called.

It was just past six in the evening, so he figured that she probably got off late from work. He looked around for the spare key and found it under a potted plant, then he entered the house.

The first thing he noticed was the awful smell coming from the kitchen and the layer of dust that seemed to cover everything. The living room windows were ajar, and the entire house was infested with spiders and their webs.

“Really, mom? You should have at least closed the windows,” John growled as he closed them. “And why on earth is the house in such a state? We need to talk, mom! This is going too far!” he muttered angrily to himself as he made his way to his room, which looked just as terrible.

The dust there was not as much as the one he found in the living room, but it was not completely clean. It looked like the bedspread had not been changed in months, and there was no water running in the bathroom.

John’s anger rose the more he accounted for the mess. He barged downstairs angrily in search of water bottles, but none were available. Inside the fridge, he saw some plastic containers full of food that had gone bad and expired package food.

“What’s up with mom these days?” the boy wondered, perplexed as he took a few packaged food items out and checked their expiration dates. The cheese had decayed, and the bread was moldy.

The first thing John noticed was the awful smell coming from the kitchen | Source: Pexels

When John saw this, he got angry and called his mom again; however, the call didn’t go through the first couple of times, and when it did, Sarah said nothing.

He ended that call with anger, then found himself waiting for his mom to return so he could adequately confront her. After several hours passed and she had not, John tried her line again, but she did not return his call.

“Mom, where are you? It’s getting too late to still be out!” John thought so he decided to look around the neighborhood to see if she had stopped to have tea at any of the neighbors’ houses on her way home.

Sarah had, in the past, told John about their next-door neighbors, the Milners, who were always very friendly to her. It was the most likely place she could be, or so he thought.

When he knocked on their front door, a woman who looked to be in her late 60s answered it. “Hi, can I help you?” she asked.

“My name is John Phillips, your next-door neighbor’s son. My mom isn’t home and she isn’t returning my calls, so I was wondering if she stopped by here.”

“Are you her son? And you don’t know where she usually spends the night?”

“What? Mom returns home every evening by 7. She is a cashier at a grocery store.” John replied.

The woman looked at him with disappointment and asked him to wait. When she returned, it was with a piece of paper with an address scribbled on it.

“Go here, and you’ll locate her. And John? You should do better in the future,” she said before she slammed the door in his face.

“Woah. That’s a lot of attitude. I just wanted to know if my mom had visited. It was a simple question,” John thought as he boarded a cab to the address inscribed in the piece of paper.

When he got there, he was shocked to see the place was a slum with a shady animal shelter tucked in one corner.

John entered and asked the owner about his mom, and he was directed to a dumpster behind the shelter; there, he met his mother packing the trash and putting them in bins. She seemed to be dumpster diving for valuables and food, and she would occasionally eat whatever she found inside.

“Mom, stop it!” John ran to her, his throat clogged with tears. “What is going on with you, mom? Why are you here?”

“First, you have to tell me what you’re here for mom. This place is so disgusting,” John said, on the verge of tears.

“I started working here after I lost my job at the grocery store….” the woman said and revealed all that happened.

It turned out Sarah had been dismissed because she was frequently late, sick, or too tired for work. She struggled to get hired elsewhere until she found one at an animal shelter a few weeks ago.

John found his mother packing the trash and putting them in bins | Source: Shutterstock

But the pay was low, so she saved all her earnings for John so he wouldn’t have any problems resuming at the university.

“I now work the night shift here, baby. My job is to clean the shelter every day, which isn’t too tough on me, and I always find food or coins. The house has been getting neglected because I come home in the mornings and am always exhausted by the day’s end, so I’m unable to clean the house. Still, I enjoy my job, and it’s not too bad!” Sarah said with a faint smile on her face.

When John heard all this, he realized it was all because she was trying to support him.

“I’m sorry you had to go put up with all of this, mom,” the boy said as he embraced his mother and sobbed. “It’s all because of me. You will no longer work here, mom. You don’t have to.”

“But John…” Before she could say something, he interrupted her.

“I’ll support you, mom, and I’ll also do better as a son. Please forgive me!” John said and kept his promise.

He worked part-time at a diner near their home, and he used his first paycheck to buy her a bouquet and a card that claimed she was the best mom in the world.

When the time came for him to return to university, he requested that he be allowed to work part-time as a lab assistant.

He sent a letter to his dean citing his mom’s health issue and financial problems, and thankfully, the dean agreed, so he was able to continue supporting his mother.

On the other hand, Sarah also started working as a cashier at a clothing store and pledged support to her son. A few years later, John finished university, found a good job, then he moved back in with his mother and started caring for her full time.