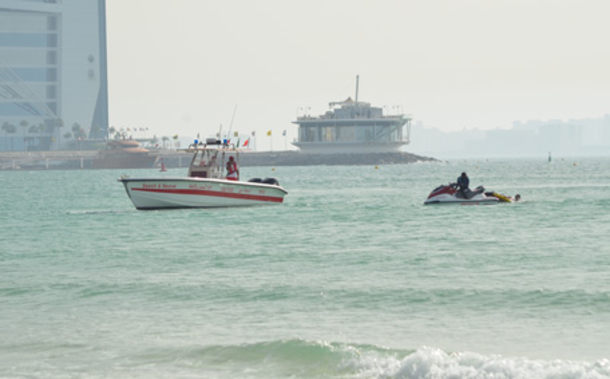 A 20-year-woman drowned at a beach in Dubai, United Arab Emirates, after her father prevented lifeguards from rescuing her, fearing she would be dishonored if “strange” males touched her.

Lt. Col. Ahmed Burqibah, deputy director of Search and Rescue for Dubai Police, said the woman was swimming with her siblings when a pair of male lifeguards heard her shout for help, according to Emirates 24/7 News.

Lt. Col Ahmed Burqibah, the Deputy Director of Dubai’s Police Search and Rescue Dept., was shocked and disgusted by the father’s behavior.
“This is one of the incidents which I cannot forget. It shocked me and many others who were involved in the case.

“The Asian father took his wife and kids to the beach for picnic and fun. The kids were swimming in the beach when suddenly, the 20-year-old girl started drowning and screaming for help.” 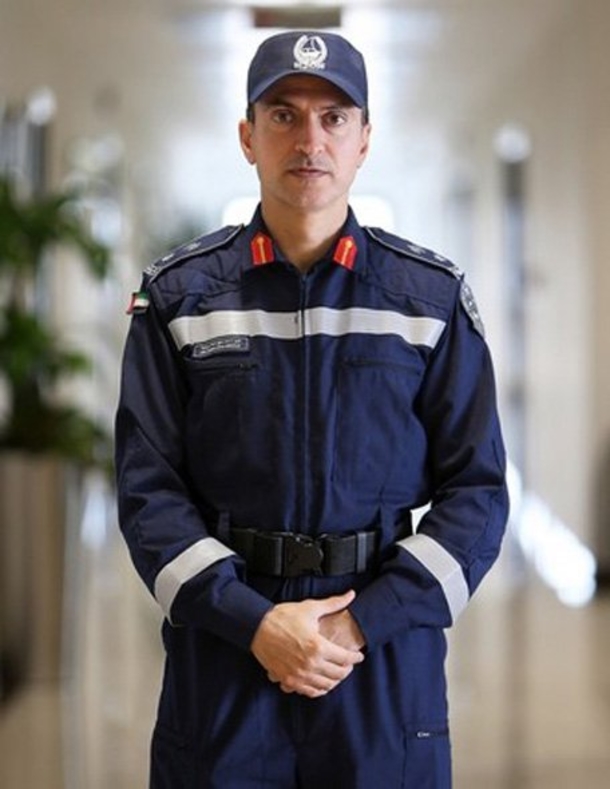 It was then that the father saw the rescue team and quickly rushed to keep them from reaching the water.

“Two rescue men were at the beach, and they rushed to help the girl. However, there was one obstacle which prevented them from reaching the girl and helping her. This obstacle was the belief of this Asian man who considered that if these men touched his daughter, then this would dishonor her. It cost him the life of his daughter.

“The father was a tall and strong man. He started pulling and preventing the rescue men and got violent with them. He told them that he prefers his daughter being dead than being touched by a strange man.”

The father successfully delayed the rescue of his daughter, resulting in her untimely death.
“She died unfortunately, at a time when she had a chance to live, especially that the rescue men were so close to her to pull her out of the water.”
Lt. Col Burqibah confirmed that the father was arrested and charged with interfering with a rescue. He was prosecuted and sued by authorities.

The death of the young woman prompted Waseem Ahmed, director of risk at Dubai Festival City — a residential and business complex — to discuss the need for female lifeguards along the Gulf.

“Organizations and governments must employ certified female lifeguards to deal with females which in most cases is already in place whether it’s government or private sector,” he told Hotelier Middle East.

While female lifeguards may have prevented the death of the woman, Ahmed acknowledges that a shift in understanding the job of a lifeguard needs to happen.

“It is equally important to create an awareness amongst the community that the role of a lifeguard is that of a life-saver like a doctor and if extreme cases when female lifeguards are not available male lifeguards must act or else we risk losing human life.”