Home » Dad Took The Girls Camping While Mom Stayed At Home To Study. He Was Shot And Killed In The Tent. 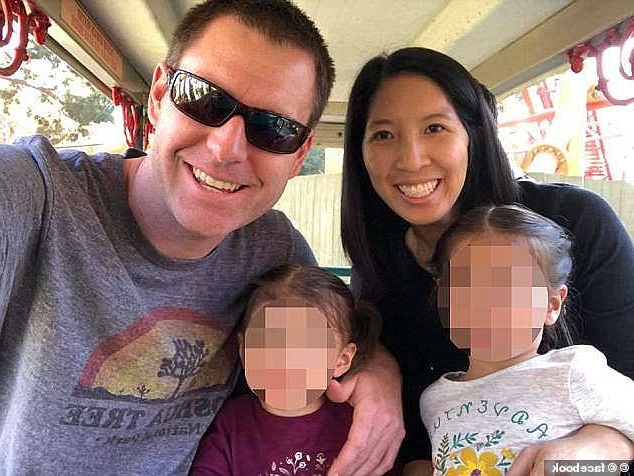 Dad Took The Girls Camping While Mom Stayed At Home To Study. He Was Shot And Killed In The Tent.

California dad Tristan Beaudette loved the outdoors. So while his wife, Erica Wu, was busy on Friday preparing for a test, the father took his two young daughter’s on a camping trip.

The 35-year-old brought his children, aged four and two, to Malibu Creek State Park in Los Angeles, The State reports.

There, they set up a tent and tucked in for the night. According to a GoFundMe set up for the father’s family:

Tristan was out doing something he adored in life, being in the outdoors with his two young girls.

But during their night in the wilderness, the father was brutally shot and killed in front of his two little girls. Police are now investigating the incident as a homicide.

The family wrote on GoFundMe that Beaudette and his wife were preparing to move to the Bay area for a new start before the father’s life was snuffed out. They wrote:

They were about to embark on a new chapter in their lives. And then it was all taken away, by a fatal gun shot in the middle of the night, in front of his two young daughters.

Police believe Beaudette’s little girls were in the tent when the shooting occurred. But so far, they don’t have a suspect or a motive in the case, CBS reports.

The area where the father was camping has 63 campsites that may have been occupied by campers at the time of the shooting. Authorities found Beaudette bleeding inside the tent.

The father’s family is now asking the public to help identify any potential suspects. They wrote on GoFundMe:

The Sherriffs are still searching for a suspect and motive. If you or anyone you know might have any information, please contact the LA County Sherriff