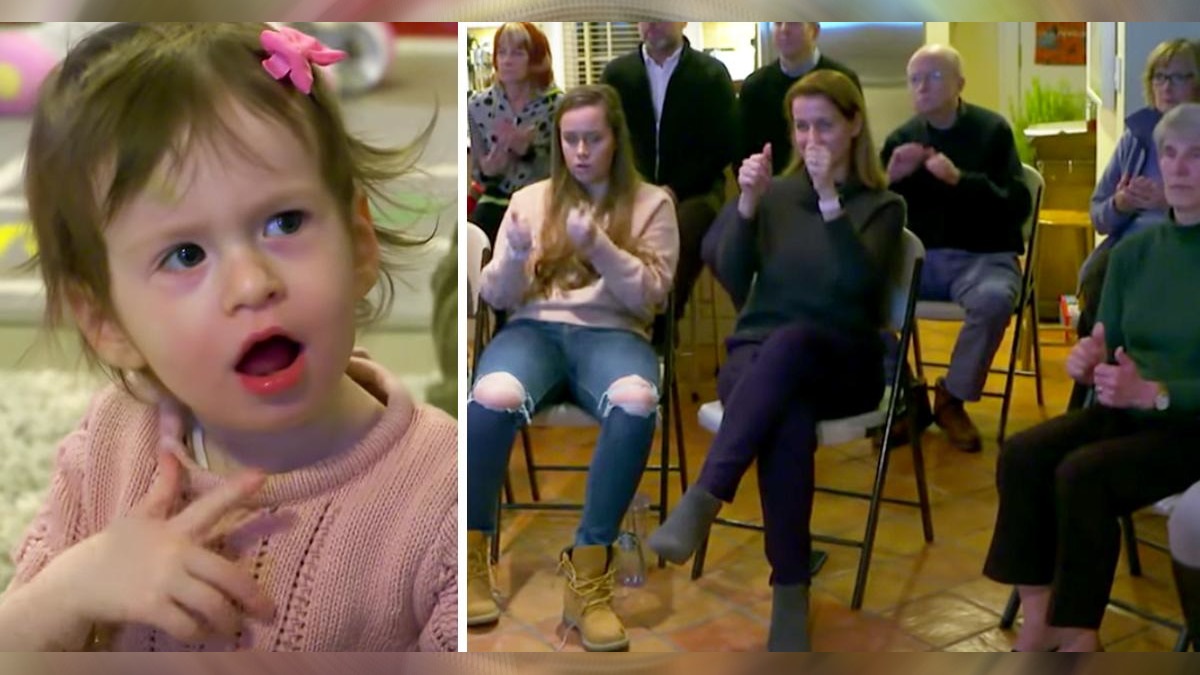 When Glenda and Raphael gave birth to their daughter Samantha, they would have been forgiven for bearing concerns over how she would adapt to process the world around her.

You see, Samantha was deaf, meaning that challenges immediately imposed themselves on how she would communicate with adults as she grew up.

Having moved to a quiet road in Massachusetts just a year before their girl’s birth, Glenda and Raphael knew they were in a nice neighborhood.

That perception would come under the spotlight shortly after Samantha arrived, however, when they learned that their neighbor’s had held a meeting … 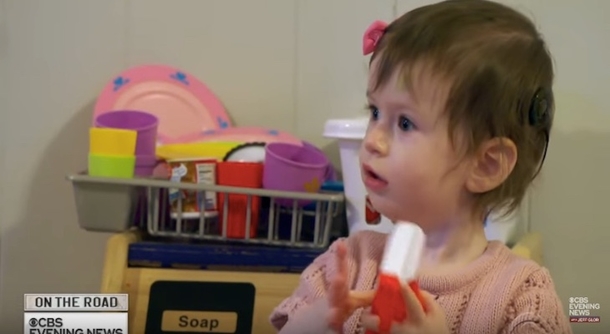 It transpired that not only were the residents on the street great people to talk to, but they were also genuinely kind human beings. No sooner had they learned that Samantha was deaf, did they get together in a bid to teach themselves sign language through which to communicate.

According to dad Raphael, Samantha is eager to talk with everyone and anyone who can sign, and becomes sad when she meets someone who can’t.

With that in mind, the neighbors on her street knew they had to develop a way to converse with her. Even if it was simply asking her how her day was, or how she was feeling … anything was better than leaving this sweet little girl in a world of solace and silence.

And so they began to meet up weekly during the evenings to learn sign language. They hired the services of American Sign Language teacher Rhys McGovern, who was himself staggered by the efforts Samantha’s community were making.

He said: “Sam has a full community that’s signing and communicating with her and her family, and it is a beautiful story.”

What’s more, it wasn’t just a handful of people who dedicated themselves to learning sign for Samantha’s sake. More than 20 people were present at the classes every week!

You can see more on this beautiful story in the video below:

Be sure to share and like this article if you also think this is a great example of a true American community!