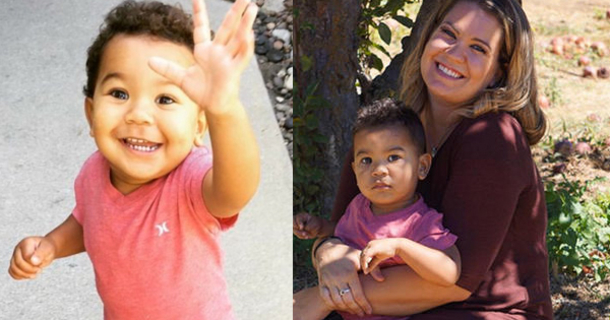 The family of a toddler is mourning right now after the boy left home with his mother but sadly would never come back. His mother gave him a “special” gift that he thought was cute but this gift caused her son to die and left the family asking many questions about this tragic situation. 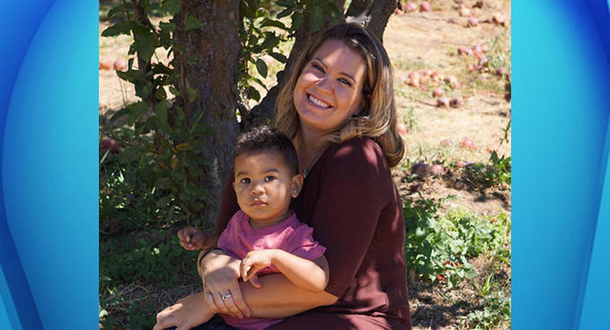 As reported by the mother, Danielle Morin, she did detailed research on daycare centers in the Fontana area before she chose to enroll her young 18-month-old son, Deacon, with Marriott Family Childcare – one of two facilities belonging to an organization known as Little Impressions Daycare and Learning Center. Sadly, the final time she sent him there, things took a very sad and tragic turn and the boy would never come home again.

You can imagine her shock to return to the daycare at about 5 p.m. only to find paramedics desperately trying to revive her small son. As it turns out, the entire ordeal actually stemmed from a “trendy” gift Danielle had given to her son some time before and the huge mistake the daycare made when putting him down for a nap.

According to daycare staff, they put Deacon to sleep with an amber teething necklacewrapped around his neck, and it eventually suffocated the boy. Of course, the mother and many others who have heard of the case have been left wondering, “How dumb do you have to be to leave something wrapped around a child’s neck when you put them down for a nap?” 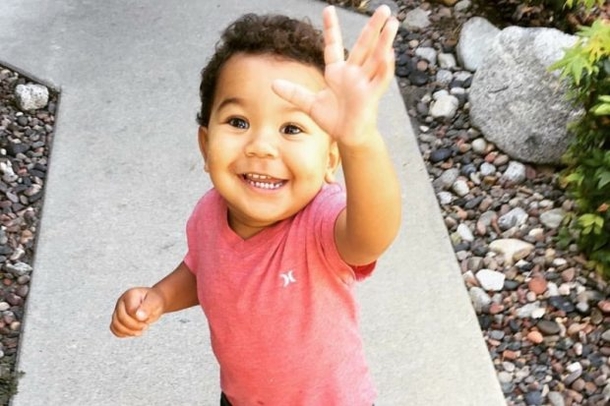 Emergency personnel did what they could, and Deacon was eventually rushed to the hospital in critical condition and placed on life support. Sadly, he didn’t recover. After deciding to take him off of life support, Danielle made the difficult decision to donate her son’s organs in order to save the lives of others.

Although her son has lost the battle for his life and passed away, Danielle says the fight is far from over. As any mother would, she wants the daycare shut down for good so that no other parent ever experiences this kind of grief at the hands of the irresponsible employees. Although Danielle hasn’t received any answers pertaining to the specifics of her son’s death, she believes there’s more to it than people are telling.

In fact, she has yet to learn which staff member performed CPR on her child – if anyone did at all. Further reports indicate that Little Impressions Daycare and Learning Center was cited numerous times in 2015 and placed on probation for three years.

A Go Fund Me page was originally started to raise funds for medical costs but has now also been designated to help pay for Deacon’s funeral, among other things. It has already received $35,000 of its $50,000 goal.