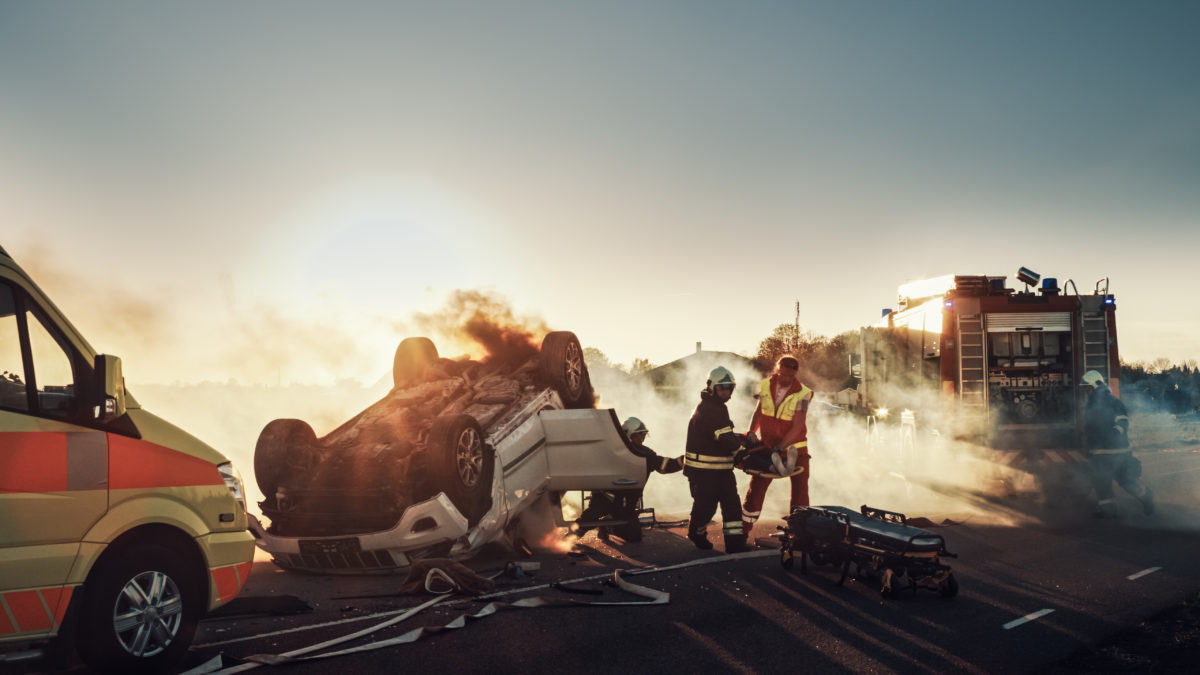 One family involved in the West Texas car crash that resulted in nine deaths Tuesday had just lost everything in a house fire just months before.

The family of Henrich Siemens along with his 13-year-old son, who was driving the 2007 Dodge 2500 pickup truck involved in the accident, had lost their home and a family pet in a fire just last year, according to a GoFundMe page.

According to their GoFundMe, “their home burned down with all of their personal belongings inside. Their family is OK, Thank God! They lost one dog in the fire. It was under one of the children’s bed. The money will be used to help them get resituated in different housing and pay for the unexpected expenses that come with moving. The funds will also be used to buy cloths, and toiletries, and school supplies, etc. Some of the children ran out of the house without shoes. It’s hard restart for this family of 6.”

Fehr, who knew Henrich growing up, revealed how his church will host the father and son’s funeral, although they were members of South Seminole Baptist Church. South Seminoles’ Pastor Richard “Buck” Wheat will officiate the memorial.

An initial investigation discovered that the truck’s left front tire, which was a spare, blew out moments before Tuesday’s crash, which occurred at 8:17 p.m. on a rural highway in Andrews County, Texas.

This caused the vehicle to veer into the other lane and collide with a college transit van carrying members of the University of the Southwest men’s and women’s golf teams.

Six of the students and their coach died in the accident.