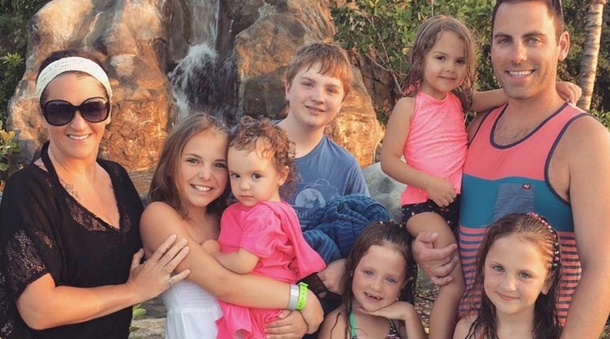 Having one kid is tough enough, but having six kids…well…that’s something else. So when Meghan Maza Oeser from Alsip, Illinois, went on vacation for the first time in years, she decided to leave her husband Kevin a useful list of advice and instructions to help him survive the weekend. But as you can see, her “note” is more like one long expletive-laden warning.

When Meghan went on holiday for the weekend, she left her husband some helpful advice about how to look after their kids​.

But this isn’t a tender, typically maternal note you’d expect from a mom, giving heartfelt words of encouragement, letting them know that she’ll miss them in her heart of hearts and that their absence will heavily weigh on her.

Instead we get a hilariously and brutally honest essay with some strong words of advice to her husband. (Warning: NSFW language) 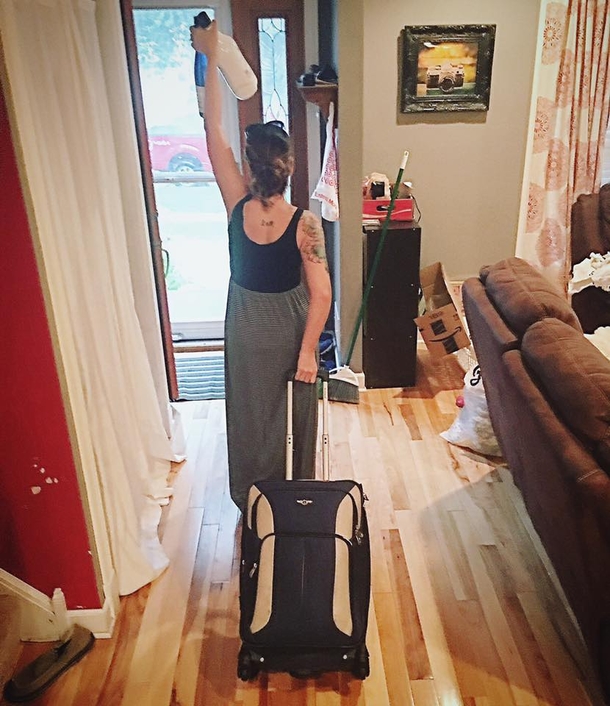