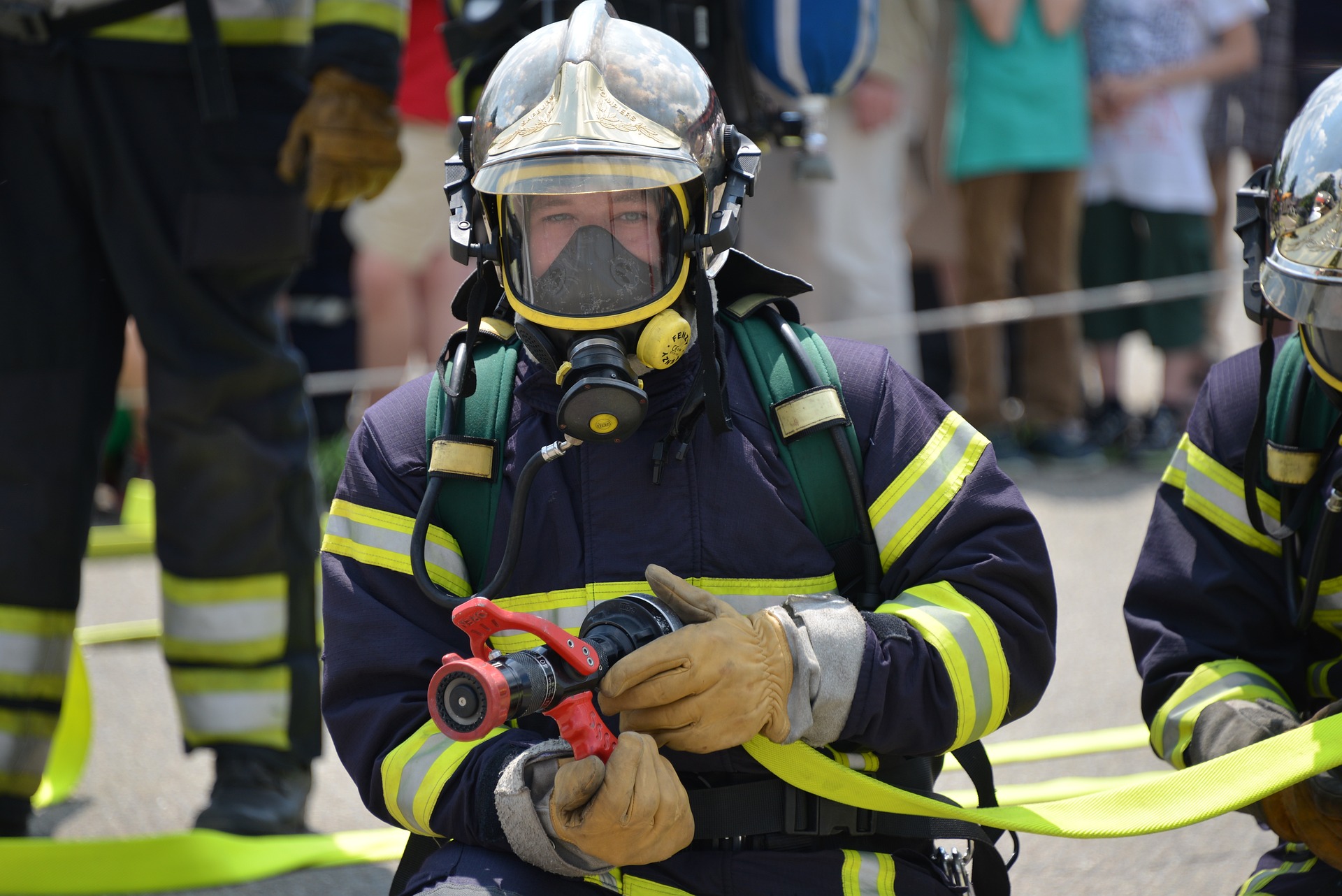 There was a young boy named Jack who had always dreamed of becoming a firefighter. He would spend hours playing with toy fire trucks, imagining himself racing to the scene of a burning building to save the day.

As he grew older, Jack’s love for firefighting never wavered. He would read every book and watch every show he could find about firefighters, learning everything he could about the brave men and women who put their lives on the line to save others.

On Christmas Eve, Jack’s dreams were finally going to come true. He had just graduated from the firefighting academy and had landed his first job as a firefighter. He couldn’t wait to put his training to the test and help save lives.

That same night, while Jack and his family were celebrating Christmas Eve together, they received a phone call. There was a house on fire in the next street, and two little sisters were trapped inside.

Without hesitation, Jack raced to the scene. He could see the flames licking at the windows and smoke pouring from the roof, and he knew he had to act fast.

With his training and experience, Jack quickly assessed the situation and began to devise a plan. He knew he had to get those two little sisters out of the house as quickly as possible.

Jack donned his gear, and with the help of his fellow firefighters, he raced into the burning building. The heat was intense, and the smoke was thick, but Jack pushed on, determined to save those little girls.

He searched room by room, calling out for the sisters, and finally, he heard a faint cry for help. He followed the sound and found the two sisters huddled together in a corner, coughing and scared.

Jack scooped up the sisters in his arms and carried them out of the house to safety. He laid them down on the lawn and began to perform CPR. And to his relief, the sisters began to breathe again.

The paramedics arrived and rushed the sisters to the hospital. Jack followed behind, his heart racing with the knowledge that he had saved two innocent lives on Christmas Eve.

At the hospital, Jack sat by the sisters’ bedsides, holding their hands and watching over them until they were out of danger. He promised them that he would always be there to protect them, just like a real firefighter.

From that day on, Jack was known as the “Christmas Firefighter” in his community and his bravery and quick thinking saved two young lives that night. Jack’s dream of becoming a firefighter came true and he realized that the most important thing was to save lives and make a difference.

Jack continues to serve as a firefighter, and he keeps in touch with the sisters, who have grown into beautiful and strong young women. He still considers them his little sisters, and he is proud of them for surviving the terrible night that brought them together.