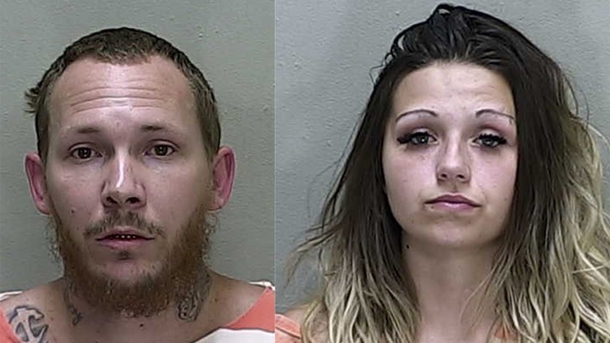 A Florida couple was arrested after they were caught allegedly selling drugs out of a drive-thru window they constructed out of the side of their mobile home.

William Parrish Jr. and McKenzee Dobbs of Ocala, Florida, were arrested on August 23 after investigators raided their mobile home following reports of four drug overdoses in the area, WFTV reported.

Ocala Police said the couple had turned a kitchen window into a drive-thru so customers would not have to constantly enter and exit their home, drawing unwanted attention from neighbors. The house had signs directing people where to drive and indicated whether it was open or closed, police said. 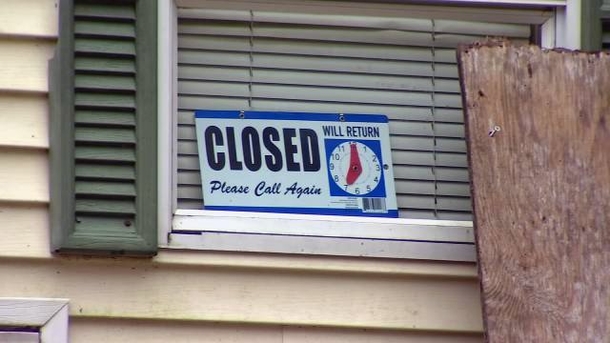 “We were seeing some overdose incidents that were happening in this particular area, specifically at this particular location,” said Ocala Police Capt. Steven Cuppy. “There [were] some heroin sales that were going on there. Subsequently, through the investigation, we were able to determine that product was laced with fentanyl.”

Police say they’ve recorded 98 drug overdoses this year within Ocala city limits, and 13 were fatal. Police were working to determine if any fatal overdoses were connected to the mobile home.

According to the arrest affidavit, after the report of overdoses in the area, an undercover officer working with the Unified Drug Enforcement Strike Team went to the house. The reports say Dobbs sold a controlled substance to the officer. Their transaction was captured on video/surveillance equipment.

The raid was conducted two weeks later. Neighbors were horrified to find out what was being sold right next door.

Parrish, 32, was charged with driving under the influence, keeping a dwelling used to sell drugs, possession of drugs with intent to sell and resisting arrest without violence, according to Marion County Sheriff’s Office inmate records.