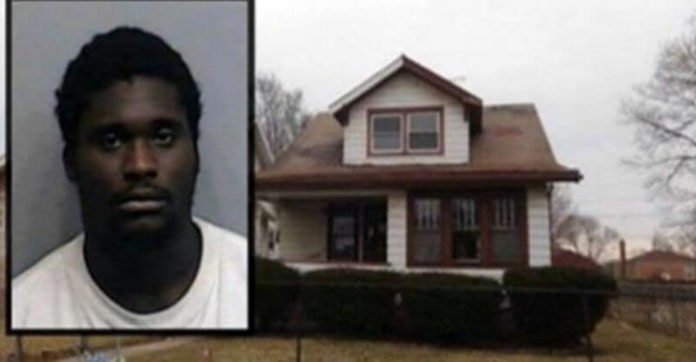 This is an unexpected and funny story concerning thugs – after all, who’d knew that karma would get them so fast?

Four thugs in a hideout decided to steal wallets – starting from a pizza delivery guy.

After faking an order, they hid near the door and front porch to ambush him – while they lie in wait.

But it wasn’t your average Joe that delivered the pizza. It was the owner himself – the 6-feet tall and 250-pound former NFL linebacker, Napoleon Harris!

He had retired from his sports career, and currently serves as a state senator while owning a pizzeria!

The four men, with Harris’s wallet in tow, were chased into a lumberyard. They were surrounded by the local authorities by then. Only one of the thugs managed to escape.

The vehicle the thugs used was a stolen car.

The owner of the vehicle was a man named Lester Roy Jones – he was found dead along the streets of Georgia.

Harris’s bravery is also praised by local Police spokesman Sean Howard, citing him as fully capable in handling such an issue!