Home » Grandma Buys Fishing Rod For Grandson; The Reaction From The Cashier Is Hilarious! 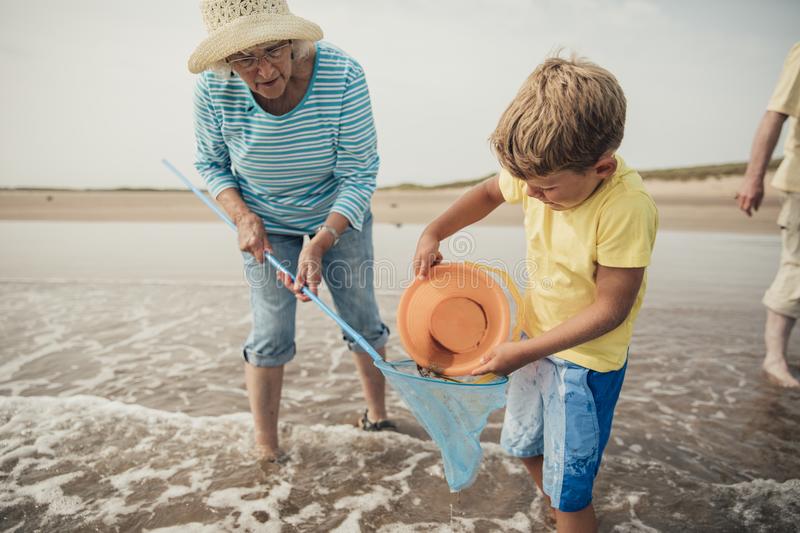 Grandma Buys Fishing Rod For Grandson; The Reaction From The Cashier Is Hilarious!

If you don’t have a Cabela’s in your neck of the woods, it’s an outfitter that specializes in fishing and hunting. We’d wager to say this story isn’t true, but that doesn’t mean it ain’t FUNNY!

A woman goes into Cabela’s to buy a rod and reel for her grandson’s birthday. She doesn’t know which one to get, so she just grabs one and goes over to the counter.

The clerk was standing behind the counter wearing dark glasses. She says to him, “Excuse me, sir. Can you tell me anything about this rod and reel?” He says, “Ma’am, I’m completely blind; but if you’ll drop it on the counter, I can tell you everything from the sound it makes.”

She doesn’t believe him but drops it on the counter anyway. He says, “That’s a 6-foot Shakespeare graphite rod with a Zebco 404 reel and 10-pound test line. It’s a good all-around combination, and it’s on sale this week for only $20.”

She says, “It’s amazing that you can tell all that just by the sound of it dropping on the counter. I’ll take it!”

As she opens her purse, her credit card drops on the floor. “Oh, that sounds like a MasterCard,” he says.

She bends down to pick it up and accidentally farts. At first she is really embarrassed, but then realizes there is no way the blind clerk could tell it was her who tooted. Being blind, he wouldn’t know that she was the only person around?

She paid it and left without saying a word.
What did you think about this joke? Feel free to like and share and let us know what you think in the Facebook comments!