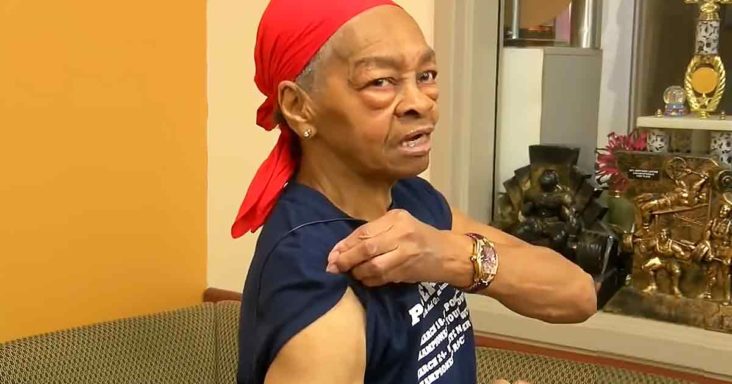 Grandma turns tables on intruder: “He picked the wrong house”

82-year-old Willie Murphy has become a bit of a celebrity at her local YMCA. She had just survived an encounter with a home intruder, and all her gym friends gathered around to hear the tale. 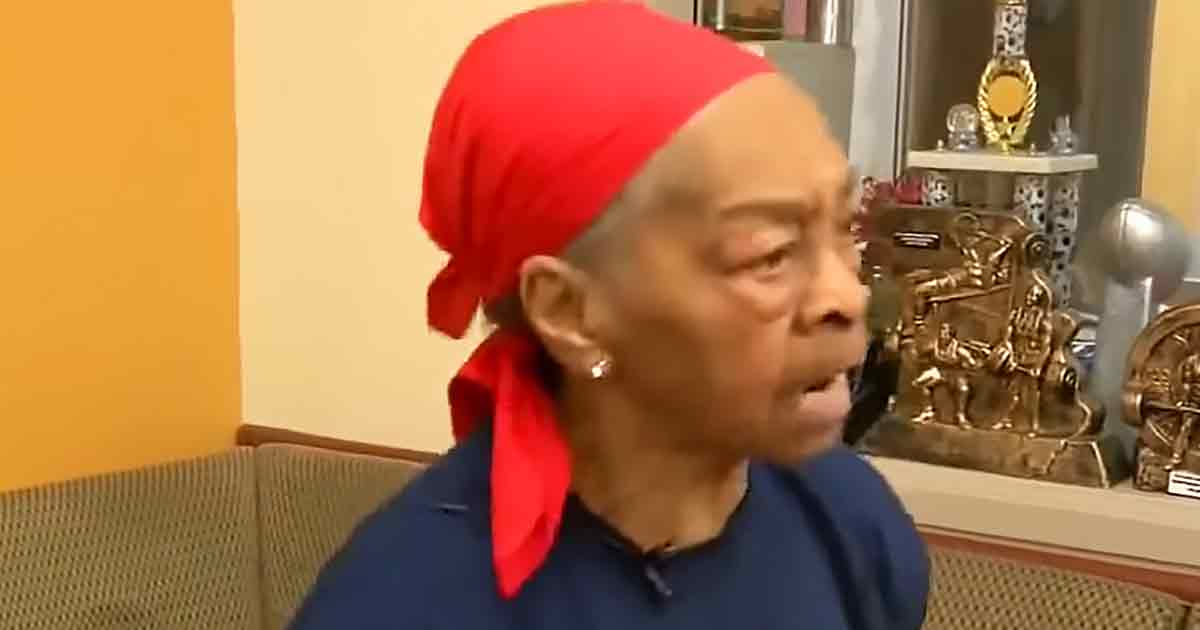 Willie lives alone in Rochester, and one day she heard a knock at her door. She listened to a young man saying, ‘Please call the ambulance. I’m sick, I’m sick.’ Then, she heard a loud noise and realized the young man had entered her home.

Willie tells her friends, ‘I’m alone, and I’m old, but guess what I’m tough!’ As it turns out, Willie lifts weights every day at the YMCA. She can deadlift 225 pounds, and she recently won a weightlifting competition! 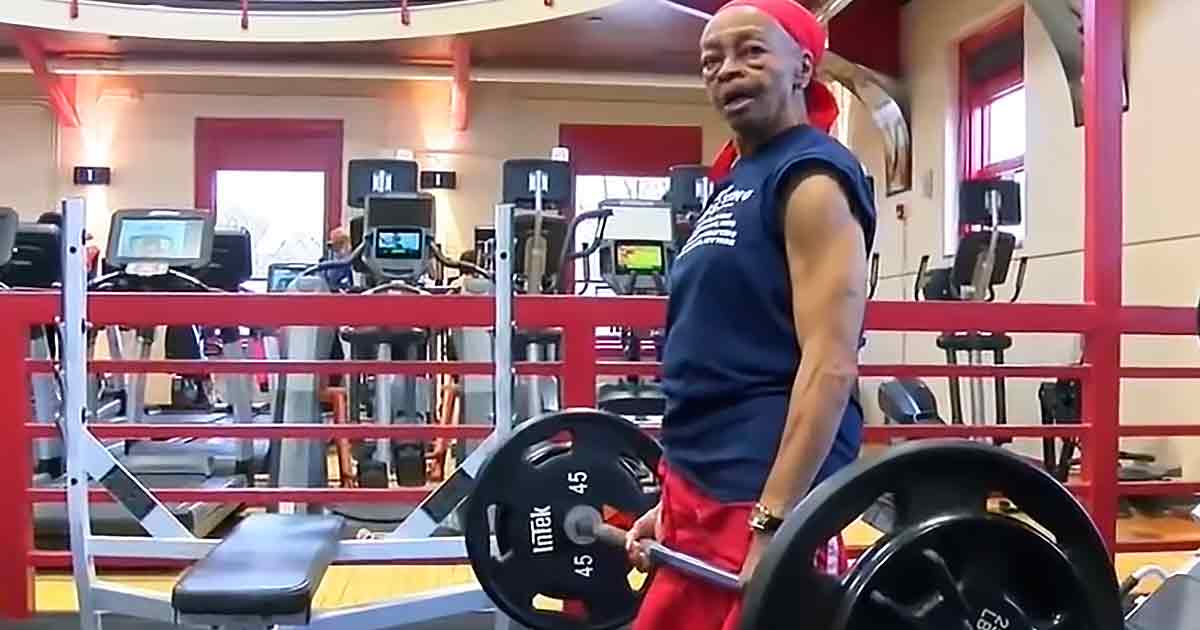 A close friend named Rajen said, ‘She is the wrong person to mess with!’ Willie’s other gym buddy agreed, saying, ‘I probably weigh close to twice as much as her. I wouldn’t want to tangle with her!’

Willie takes selfies with her friends who are celebrating her survival skills. She recounts what happened after the young man entered the home. Apparently, he had no idea who he was messing with! 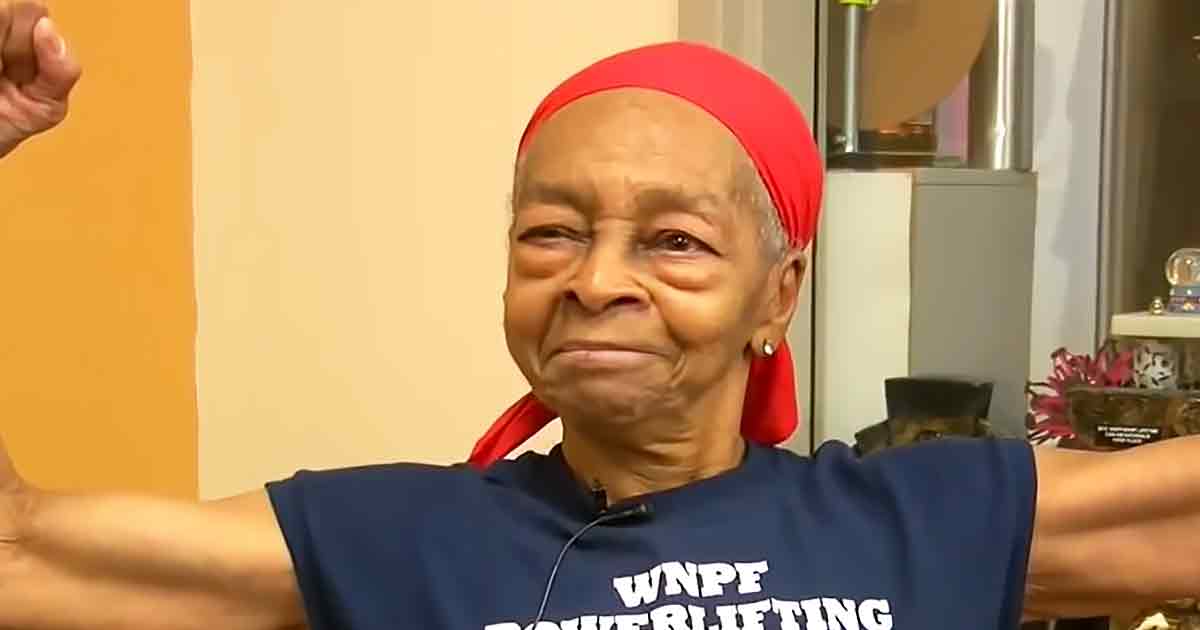 Willie said, ‘I took that table, and I went to working on him, and guess what, the table broke.’ Then she tells everyone, ‘When he’s down, I’m jumping on him, uh, uh, uh,’ while making a stomping motion.

The chisel-armed senior said, ‘He’s laying down already because I had really did a number on that man.’ Murphy did not press charges, and the suspect was taken to the hospital. This senior weightlifter was one tough competitor while facing off with a criminal!