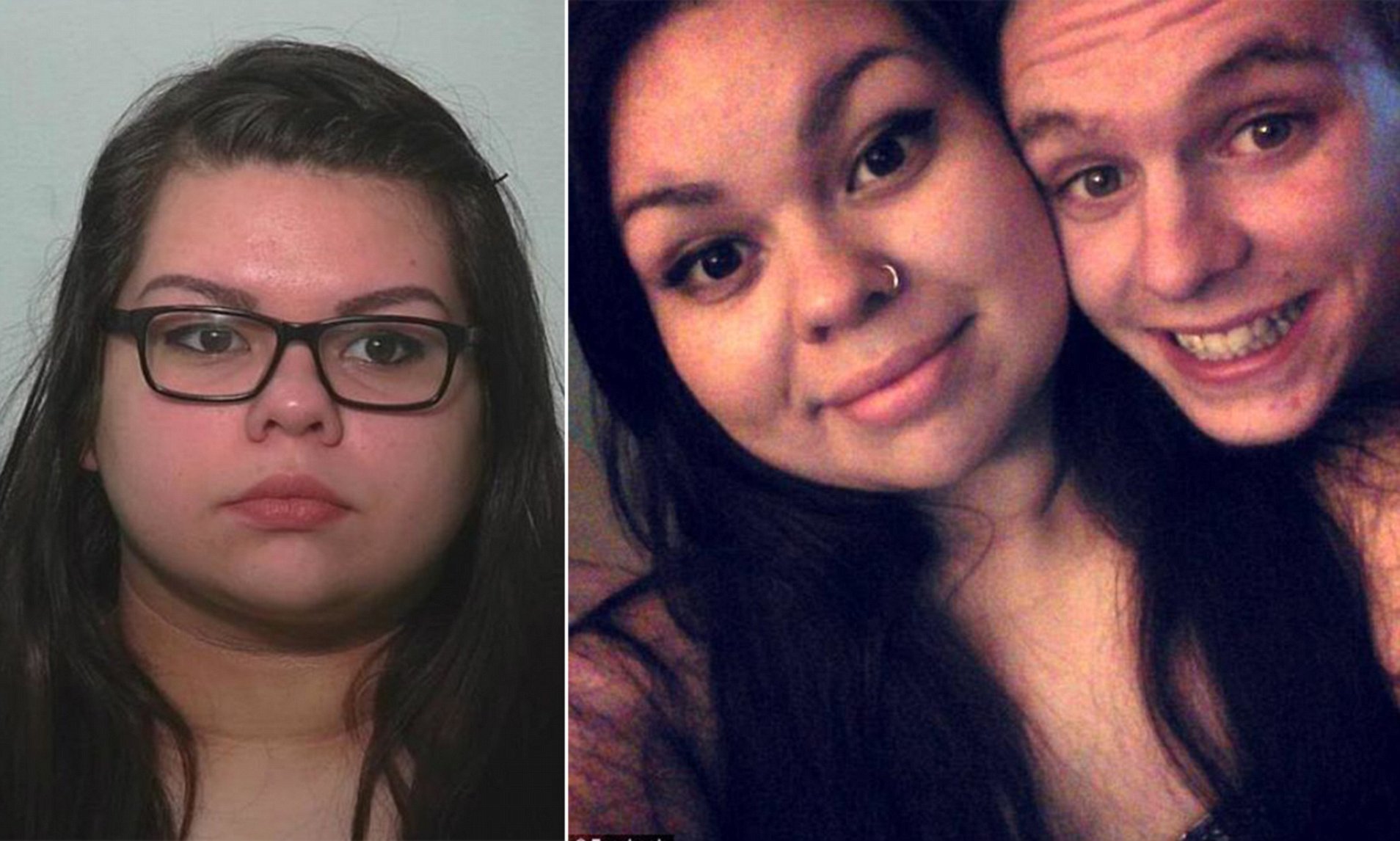 There are times that stories are so crazy and sick that you can’t believe that they are real.

It is very sad that there are people out there like this young woman. But fortunately, no one was hurt by her evil plan.

Check out this story below.

Nineteen-year-old Sarai Rodriguez-Miranda lived at her mother’s house in Indiana. A year ago, Sarai’s brother needed somewhere to stay, so he, his fiancée, and their 11-month-old daughter also moved in.

Sarai’s mother has a big heart and wanted to help, so when her son took longer than he thought to find a new place to live, she let him and his family stay a little longer. But Sarai wasn’t happy about the situation.

She disliked her brother’s family — and especially her niece.

Somehow, Sarai’s mother could sense her hatred of the little girl. So in January 2017, she decided to look at her daughter’s cell phone to see if she could find any clues.

And that’s when she saw an SMS conversation that made her shudder.

Sarai had written several SMSs to her boyfriend about how she wished her brother’s baby was dead. She even made a plan to kill the 11-month-old.

“I hope she dies,” she wrote, adding, “Yeah I thought it was funny that I don’t have an ounce of guilt.”

I can’t even imagine how Sarai’s mother must have felt. Her own daughter wanted her granddaughter dead. It’s beyond awful! 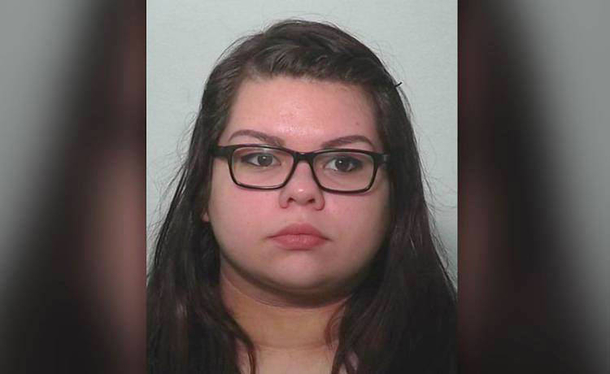 Sarai’s mother realized she had to act. Her daughter could have already set her evil plan into motion. She took pictures of the SMS conversation to save as proof and then went to the fridge where they kept baby bottles full of milk.

There were two bottles in there — and Sarai’s mom noticed that one was darker than the other. She also saw that a green ring had formed at the bottom of the darker colored milk.

She suspected Sarai planned to poison her granddaughter, so she decided to take the baby to the hospital to make sure she was okay. Fortunately, the girl didn’t seem to have consumed any of what was in the bottle.

When the mother realized that her granddaughter was out of danger, she went to the police and gave them the SMS pictures and a mortar and pestle from the kitchen. She suspected that Sarai had used them to crush some pills and mix them into the milk. 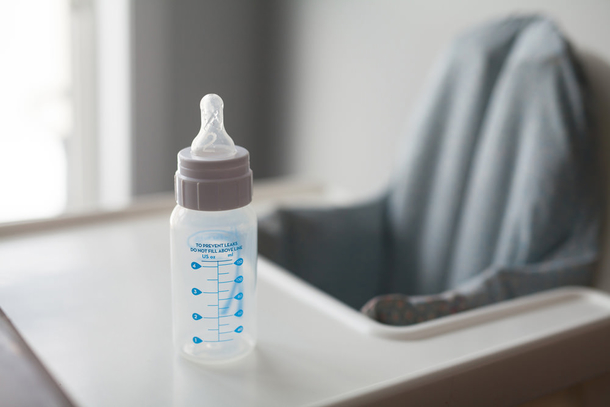 The lab results revealed that the mortar and pestle had been used to crush a large number of migraine tablets. The amount of medicine contained in the bottle was equal to nine tablets and could have killed an adult.

When Sarai realized that her mother had told the police about the poisoning attempt, she ran away from home.

Sarai managed to evade the police for nine months, but she was finally found last week. On September 28, Sarai was arrested in Michigan on attempted murder charges.

I’m glad Sarai’s mom discovered her plan before it was too late and that now, Sarai can be punished. This is an extremely tragic story and I feel for the mother, who did everything to protect her grandchild, even though she was forced to turn in her own daughter. This mother is a real hero!