Home » Gruesome Discovery Made In Bathroom, Then Cops Learn What Mom Did 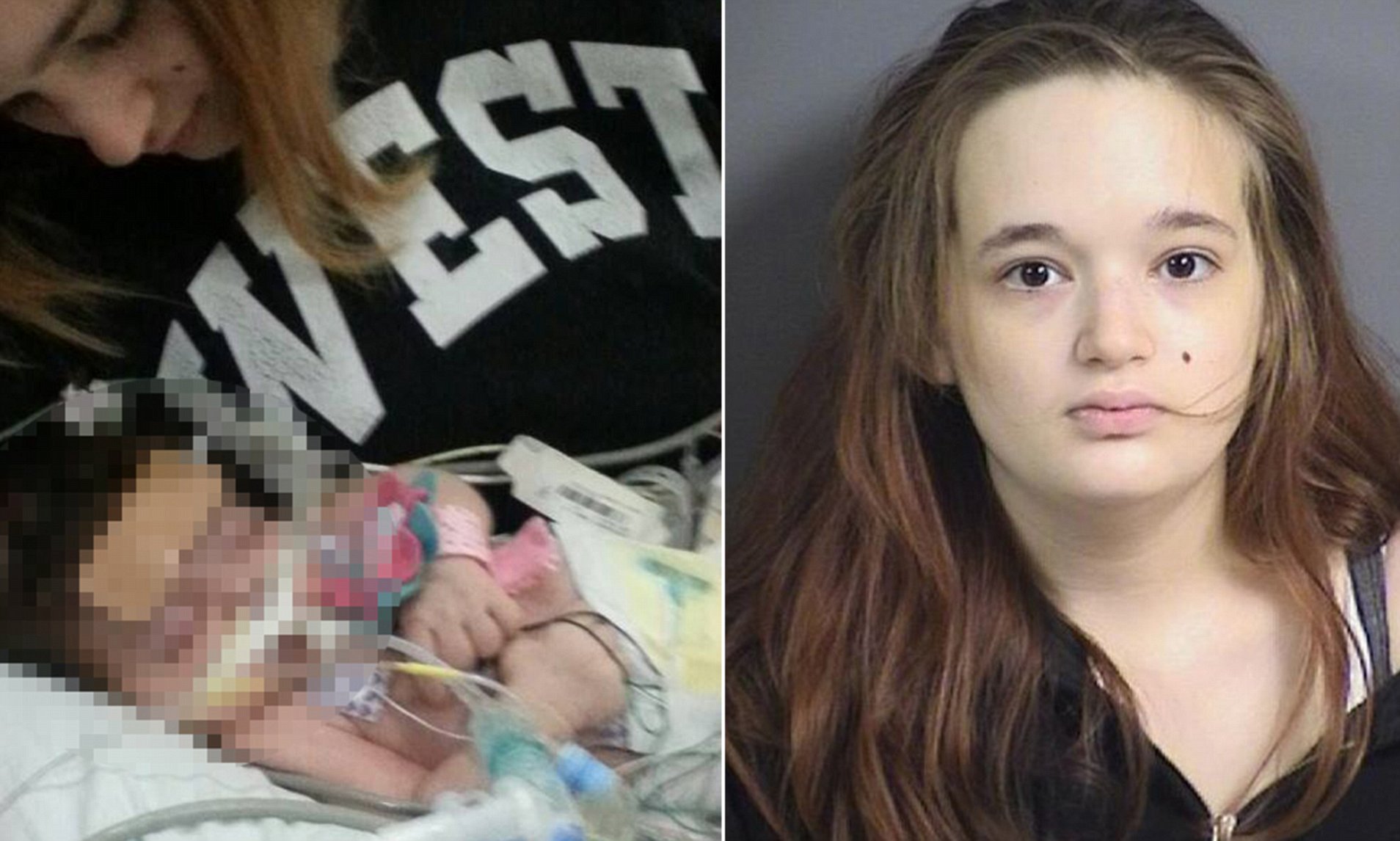 Gruesome Discovery Made In Bathroom, Then Cops Learn What Mom Did

After hospital staff made a disturbing discovery in a bathroom, they immediately called police. Unfortunately, the situation would only go from bad to worse when officers learned how the gruesome scene got there and what one Iowa mother had done.

The incident began when Ashley Hautzenrader, 22, went into the bathroom of the University of Iowa Hospitals and Clinics in Iowa City. She claims that she didn’t know she was pregnant, so you can imagine her surprise when she began to give birth.

According to her account of the incident, the baby fell into the toilet and was not crying. Although most mothers would scoop up their child and do whatever was necessary to fight for its life, Hautzenrader did not. Rather than pick the child up, she flushed the toilet, stating she believed that the baby was stillborn.

To the mother’s dismay, the baby didn’t go down the toilet, but Hautzenrader remained undeterred when it came to her pursuit of remedying herself of the inconvenient. After realizing the baby wasn’t going to flush like your average unwanted waste, she put the baby inside of a pillow case and stuffed it inside a trash can. 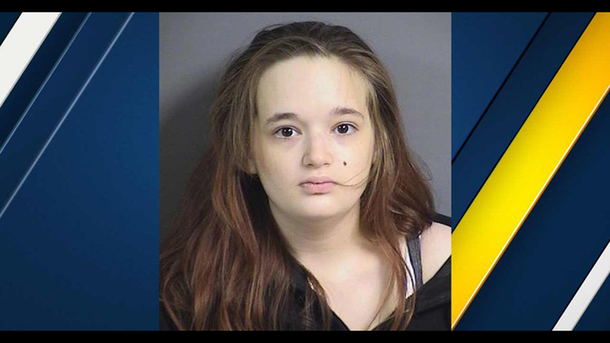 From there, she cleaned up her mess and left the bathroom. However, this story doesn’t end there. Hospital staff soon entered the bathroom and found the baby inside the garbage can and still alive. Police quickly responded and arrested Hautzenrader. It is currently unclear what condition the baby is in, but it is reported to be in the hospital at this time.

The disgusting mother was shipped off to jail on a child endangerment charge. Despite the fact that Iowa does have a “safe haven” law, allowing for mothers to responsibly drop their children off to a hospital without fear of repercussion, Hautzenrader decided that her best bet would be to hide the entire ordeal all together, even if it cost her child their life.

Although she told police that she didn’t know she was pregnant up until she went into the bathroom, it doesn’t seem as though too many people are buying it, considering that this wasn’t her first pregnancy. Even if it were true, she still could have sought medical help for the child and left it at the hospital.

The saddest part is that she was right where she needed to be to give this child a fighting chance while also being able to walk away from her responsibility without any ramification. Yet, she chose a disgusting, heinous alternative. It’s cases like these that make me think sterilization for punishment under certain circumstances isn’t such a bad idea.

Unfortunately, this mother will likely get a lot less than what she actually deserves. As far as I’m concerned, if you try to kill an infant, which includes purposefully neglecting to get it necessary life-saving medical attention, you belong in a cage. Someone able to do something so disturbing to somethone so innocent and defenseless isn’t just wrong, they’re mentally unbalanced.