Home » Guy Drank THIS Energy Drink Almost Everyday and This Is What Unexpectedly Ended Up Happening To Him! 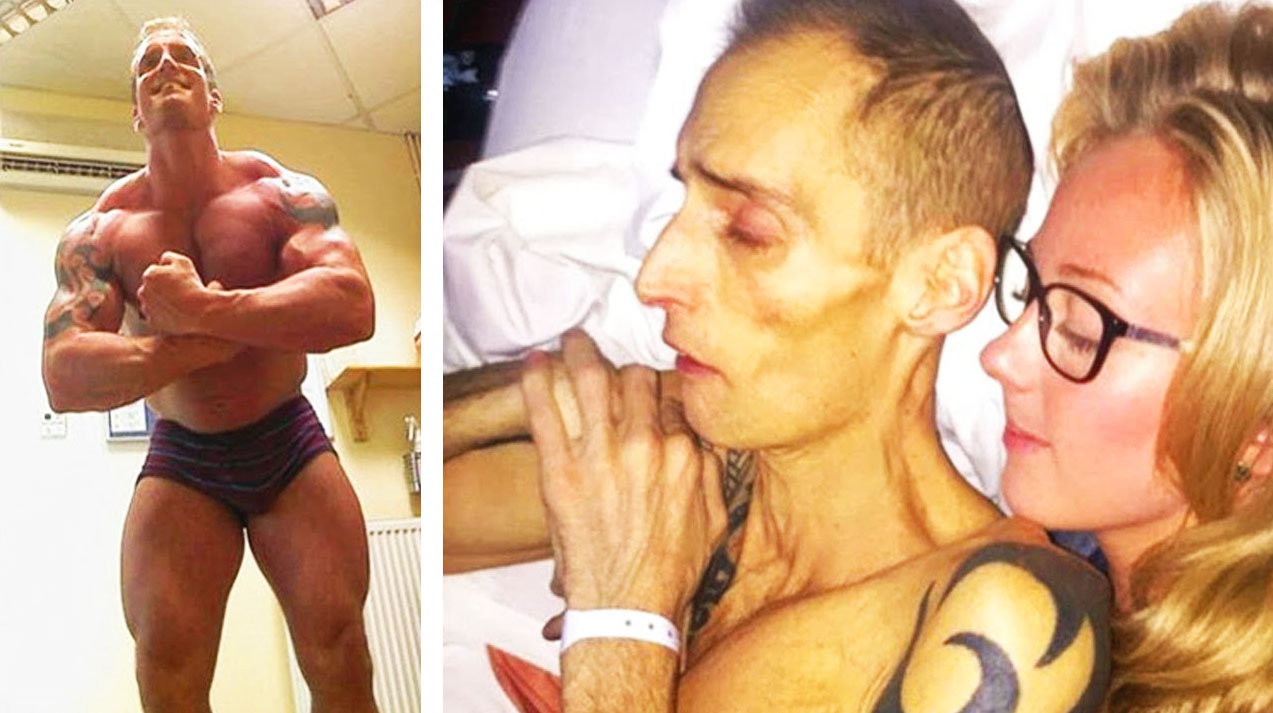 Guy Drank THIS Energy Drink Almost Everyday and This Is What Unexpectedly Ended Up Happening To Him!

Unless you have been living under a rock for the past 10-20 years you are probably well aware of the energy drink epidemic. Tons of people have switched over from coffee to drinks like Red Bull and Monster because they instantly give you that boost and extra energy that is necessary when you feel super tired, lathargic and weak but you have to get stuff done. Millions of people consume these drinks everyday and they are one of the most popular selling beverages in the world.

Although these drinks can give you that extra boost and kick in the butt to get stuff done, it can come at a cost to your mind, body and soul. Many people may have a few energy drinks per week or perhaps 1 a day, while others love it so much they can tend to start abusing them. This brings us to today’s tragic story about a guy name Dean Warren, who discovered energy drinks while he was training to become a professional body builder. He quickly realized he was able to accelerate his workouts in the gym to new heights.

He could lift heavier weights, do more reps, run faster and he almost felt superhuman after consuming them. Because he was super serious about being a professional body builder he took his workouts extremely seriously. What started as just an energy drink here and there quickly snow balled out of control. Sometimes he would pound two full energy drinks in a single hour. At first his results were spectacular, his muscle mass, tone and physique were getting to the next level. But then just as quick as his positive results kicked, the negative impact of consuming these dangerous drinks quickly began to take hold of him.

He was diagnosed with cancer soon after and his body building career ended. Some of his friends and family actually thought it could potentially be a blessing because they thought it would be a wake up call for him to stop drinking the stuff. After going through treatment his doctor told him his cancer basically went into remission. Of course he was super happy and excited like anybody who beats cancer, however he clearly didn’t learn his lesson because soon after he began consuming the drinks again.

The cancer came back and it was in his liver which was the organ most effected by the drinks. When the cancer came back this time it was more aggressive and unfortunately this time it didn’t go into remission. Dean died leaving his wife and child behind because he just couldn’t stop his addiction to energy drinks. Do you still drink this stuff? Let us know..