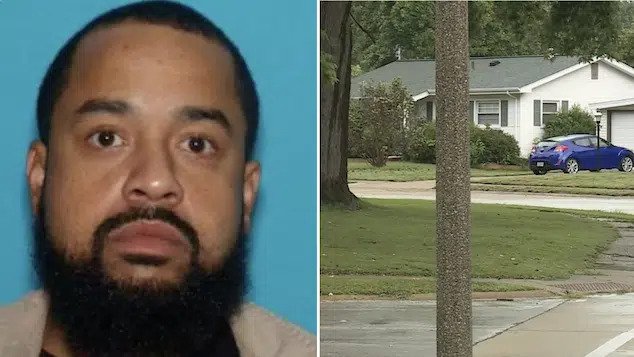 A St. Louis man has been accused of beating, stomping and stabbing to death his wife and dousing the suburban family home in gasoline while two children were inside.

Officers responded to a house in Hazelwood early Sunday after a child called to say his mother was dead and his father had fled the scene, cops said.

Officers found 37 year old woman, Christina Garcia dead inside. The children were taken to a hospital to be examined, police said.

Police said the victim was stabbed, stomped and beaten. With the woman’s husband then soaking the family home with gasoline with the two children inside, KMOV reported.

Police said the incident happened around 4:20 a.m. Sunday in the 800 block of Lightwood Drive. Two children were home at the time, an infant and a child younger than 10, FOX2 St Louis reported.

Gregory Smith III was arrested later Sunday on possible charges of first-degree murder, armed criminal action and two counts of endangering the welfare of a child.

According to neighbors, Smith’s dog had previously gone loose, with the man coming out of the house, carrying an AK-47 and demanding to know where his dog was.

No known motive was immediately known.