Home » “He Is Not My Responsibility,” Says A Stepfather Who Abandons A Young Boy 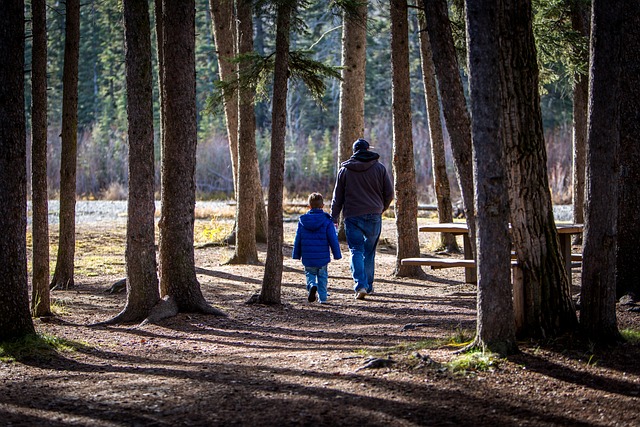 “He Is Not My Responsibility,” Says A Stepfather Who Abandons A Young Boy

In Florida, a couple, Brian and Naomi Hall, were recently taken into custody for abusing and severely neglecting a 5-year-old child – Brian wasn’t the child’s father.

The case’s discovery was simply an accident, as local police stumbled upon the severely emaciated and dehydrated boy.

He also has several developmental issues, which require great care and constant medication- to which he was not given access to.

The abused child weighed lesser than 25 pounds, and was even lighter than a 21-month-old baby!

The 5-year-old could not walk or stand on his own either. When the boy was found, he was in the midst of eating broken and stale pieces lying in the couple’s living room.

His hands and feet were also orange and badly blistered, as he was chewing on them out of hunger.

His step-father, Brian Hall, is currently being held on a $5,000 bond – he told authorities that he did not report Naomi’s mistreatment of the child to the police because he wasn’t caucasian!

The boy, along with his 2 other step-siblings, are currently receiving the medical and foster care they needed.

The stepfather is pictured as follows: 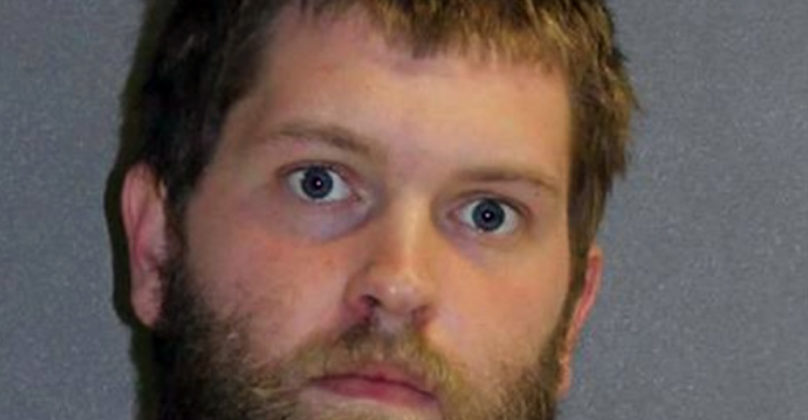