Home » He Learned The Truth About His Parents, And Then Felt The Need To Kill Them…. 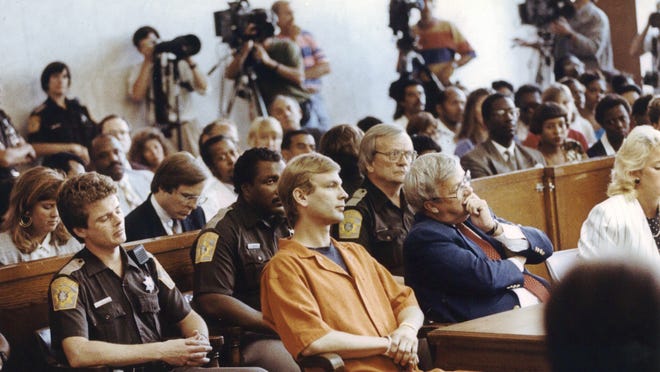 He Learned The Truth About His Parents, And Then Felt The Need To Kill Them….

Mothers are gifts from God, and while some of us are fortunate enough to have our own mothers throughout our lives, others may have stepmothers who move in. In some cases, stepmothers may be harsh and cruel and may not consider us as their own kids, while others are so gentle and nice and would be loving and caring as our own mother.

Stepmother is the one who takes the position of the real mother that takes the responsibility of nourishing you and guiding you in your childhood days. They are looked upon as different persons although their purpose is supposed to be the same.

It is considered that being a stepmother is equal to accepting a big challenge. In short, it can be said that a stepmother is a new wife of your father whereas a mother is the one who has given birth to you by natural means.

Now, in a disturbing event, in the tiny town of Elkmont, a 14-year-old Alabama boy lost all control of himself and quickly spiraled out of control when recently found out that his mother wasn’t “BIOLOGICALLY” related to him that causing his stepmother, father, and three younger siblings life.

According to the boy’s cousin, Daisy McCarty, the teen — who wasn’t publicly named because he is underage — had been acting out, including by burning live animals and breaking into school, in recent months.

In 2010, the teen’s dad, John Sisk, 38, asked for full custody of his son, telling a judge the boy hadn’t seen his biological mother since 2008 when he was 3 years old, court records show.

The dad testified in court documents that when the child had previously spent time with his mother the cops were called on numerous occasions because she was intoxicated or high.

Sisk was given complete custody of the boy because the court never heard from the boy’s biological mother, who was at the time a resident of Kentucky and died in 2011.

However, after learning the revelation that the boy believed his “mother” wasn’t his biological mother and discovering that his entire life had been a lie, the boy fatally shot his father, stepmother, and three siblings who were 6 or younger.

“He didn’t know any different of who his mom was,” Daisy said, adding: “And they just recently told him, and I think that’s really what triggered the little boy, to be honest with you.”

Authorities said that the teen admitted to killing his parents, siblings, a 6-month-old baby, a 5-year-old girl, and a 6-year-old boy at the family’s house using a 9mm handgun. The pistol was illegally present in the house, the authorities added.

The boy is being kept in juvenile custody after being accused of murder in juvenile court. Alabama judges may impose a penalty as severe as detention until the offender is 21 years old. The Southern state’s rules do, however, permit prosecutors to trial minors as adults provided the judge also grants that move.