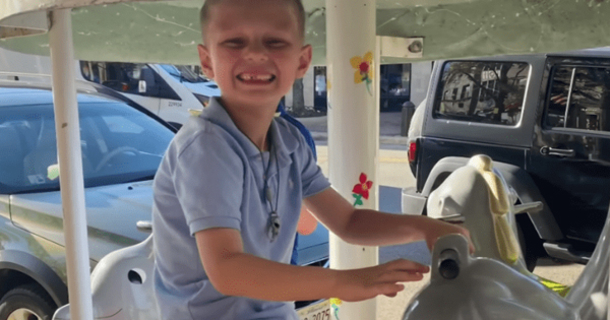 An 8-year-old boy who was shot at a Fourth of July parade could possibly never walk again. Cooper Roberts celebrating outdoors with his twin brother, Luke, and parents at Highland Park when a gunman began shooting innocent attendees, killing seven and injuring dozens.

“Cooper was shot in the chest and suffered significant injuries, including a severed spinal cord,” revealed family friend Anthony Loizzi. Cooper was one of few people who sustained grave injuries but survived during the Highland Park Independence Day assault. 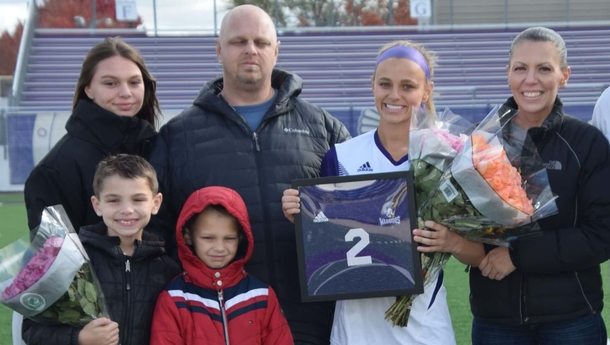 Cover image source: GoFundMe | The Cooper Roberts Family FundraiserThe baseball aficionado and Milwaukee Brewers fan was taken to Comer Children’s Hospital in Chicago in a critical state but his condition has since stabilized as he remains on a ventilator. Cooper’s brother sustained shrapnel wounds in his lower body and was discharged recently after doctors managed to remove some of the debris from his body.

Meanwhile, their mother, Keely Roberts, suffered gunshot wounds to her feet and legs, Loizzi revealed. Roberts, a superintendent at Zion Elementary School District 6, has undergone two operations and was released on Wednesday. She was so distraught after learning about Cooper’s condition that she insisted on being released sooner than doctors deemed fit.

The 8-year-old has undergone many operations, with doctors closing up his belly during surgery on Wednesday. Due to the severity of the injury in his spinal cord, doctors are unsure if Cooper would ever walk again. However, he has been exhibiting great strength just like his mother. “She’s just a fighter, and it sounds like Cooper got that part of her in him because he is fighting as hard as he can,” said Loizzi according to TODAY.

Cooper, who is a “very active” child, will have to adapt to “a new normal” going forward, shared his mother and adult sister. “He’s fighting as hard as he can,” shared Loizzi, adding that the boy’s family is “devastated but focusing their energy on Cooper,” who is one of six children. “It’s been a very emotional time for everyone in their circle,” he added according to Reuters.

A GoFundMe page has been established by the family’s friends to help with the medical bills incurred in light of the recent tragedy. As for the shooter, who was identified as a 21-year-old Illinois man, he has been charged with even counts of first-degree murder in the 4th July massacre. Per NBC News, he bought four weapons in 2020, including an AR-15-style weapon that he used during Monday’s vicious attack.