Home » Her Daughter Vanished Over 5 Years Ago. Yesterday, Mom Discovers This Letter In Her Mailbox

Her Daughter Vanished Over 5 Years Ago. Yesterday, Mom Discovers This Letter In Her Mailbox

Emily Wynell Pall was just 14-years-old when she went missing back from her Southport, Florida home back in 2013. While this was a missing person case, one part of the mystery was solved right off the bat.

Pall was seen leaving her home at 6:30 in the morning with a fully-packed suitcase and her Xbox. She left a note to her parents telling her she planned to leave, but that was the last they heard from her.

The family has spent years researching every possible as to the whereabouts of her daughter. They obviously worried about her well-being but had no idea for years how their beloved Emily was doing.

Their friends all knew about the missing girl, but nobody could find a trace of her anywhere. They were all shocked when Emily’s mom Pam Massimiani posted on Facebook that her daughter had been found! 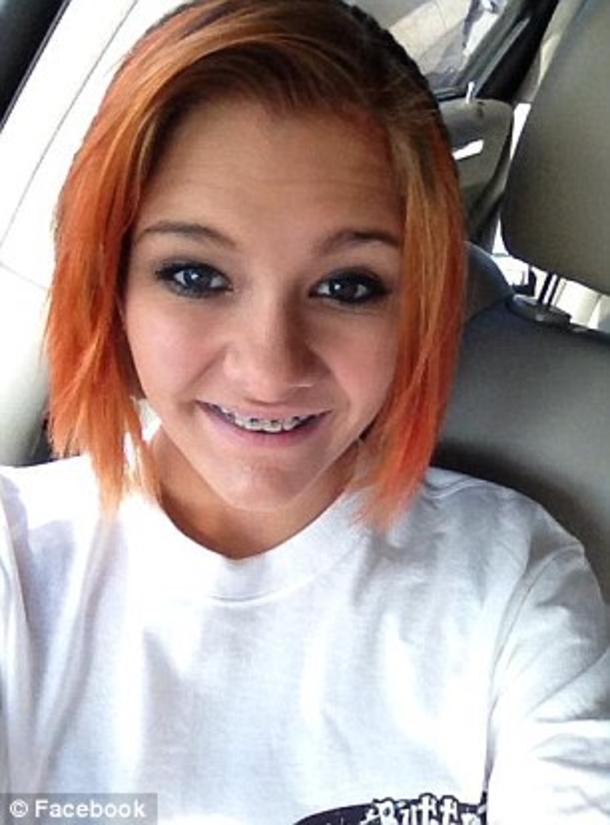 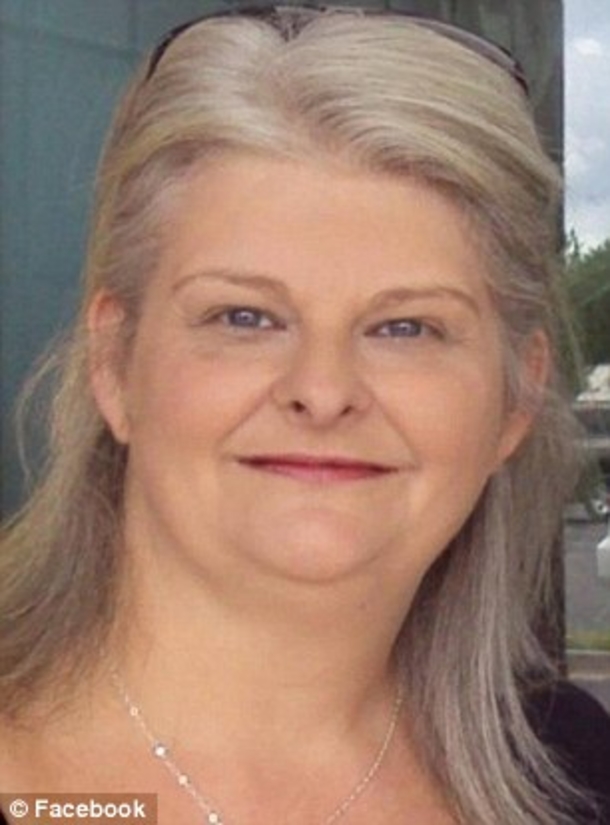 She wasn’t actually found, but police have confirmed that Pam received a letter from Emily recently. She has remained cryptic about the contents of the letter ever since.

“To all our friends and extended family, we want to let you know that we have heard from Emily,” she wrote. “We do not have any further information to share at the moment. Thank you for your support and love you have shown to our family.”

This is a welcome relief for a family that has dealt with a lot of heartaches throughout the years. Not only is it confirmed that their daughter is alive, she reached out to them! But the fact that she wants to remain anonymous isn’t surprising to anyone familiar with the case. 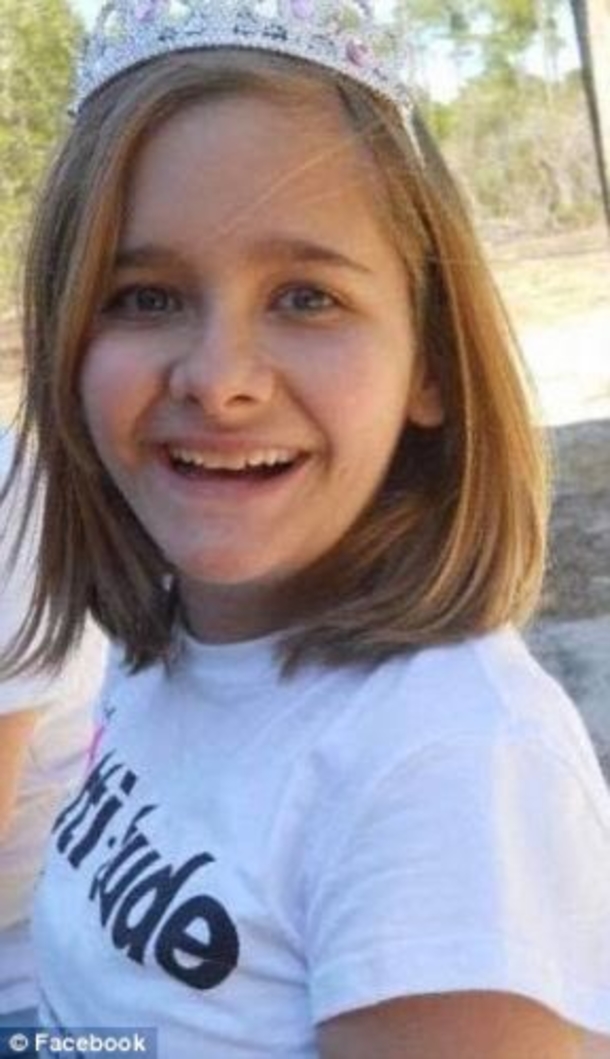 The initial police investigation found that Emily had researched how to leave home as a child, as well as methods for avoiding discovery afterward. But the leads all went dry after she got into the car, and nothing was discovered from her ever since – until now.

According to Pam, there were no open indications that her daughter planned to leave. Everything was totally normal up until the morning she actually left. In fact, the night before they had one of their typical hug sessions.

“We were just our usual selves, we hugged in the kitchen Saturday night, rocked back and forth. There were no clues,” she said in an interview with WGHG. 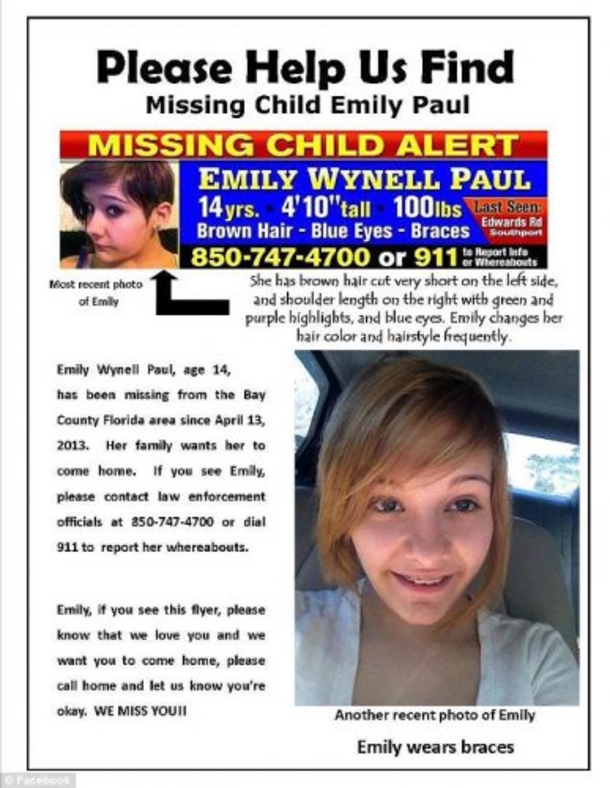 The family was concerned for her safety, especially because she never reached out to them. With most adolescent missing person cases, this is a key indicator of whether they actually chose to leave. If the child gets back in touch at all, it’s a good signifier that the child was not actually kidnapped.

Commenters on Daily Mail speculated on the story, as they tend to do.

“I think we’re missing some very big details here as to why [she] left,” wrote DJ Alison Wonderland.

“My daughter was kidnapped at 15. She reconnected years later but was unrecognizable mentally. Best of luck to this family,” added Yippyea.

What do you think the best next steps to take would be for this family? Share your thoughts in the comments.