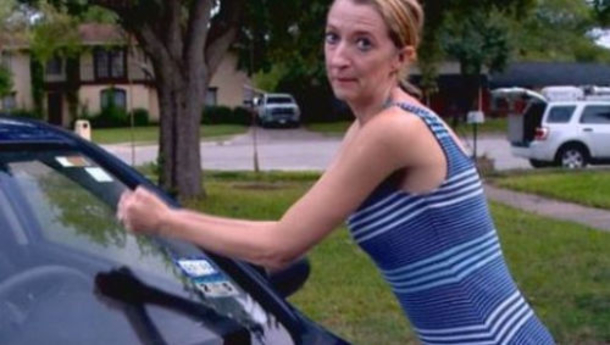 Texas woman Angela Radtke said she didn’t hesitate to break the windshield of a car parked in an H-E-B grocery store parking lot when she saw a baby trapped inside of it.

After H-E-B staff attempted to reach the child’s parents over the loudspeaker and they failed to arrive, Radtke decided to make a move. According to her, some were scared to take action because they were afraid of facing consequences. Radtke noted that a security guard also warned her that she could face charges for breaking the window.

“I don’t care if I get arrested,” Radtke said. “I’m going to save this baby.”
Radtke was able to break through the glass with a tire iron and crawl through it, despite sustaining cuts on her arms, in order to save the one-year-old. 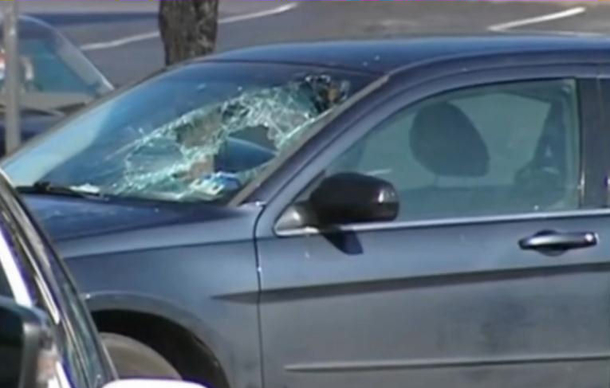 H-E-B video surveillance footage revealed that the child had been in the car for at least 40 minutes before Radtke came to the rescue. The boy was then taken by an EMS to Methodist Children Hospital and treated for dehydration, then put into the custody of Child Protective Services.

Because of a “good Samaritan” law, Radtke was questioned but soon released without any charges.
When questioned by law enforcement, the boy’s father said he had forgotten his son was in the car. At the time, the boy’s mother was at home.

The boy’s father was arrested and now faces charges of child endangerment, which is a third-degree felony. Police noted that his charges could possibly be upgraded.