Home » Here’s Grace, At 7 Years Old, She Has Got Down Syndrome And An Amazing Modelling Career 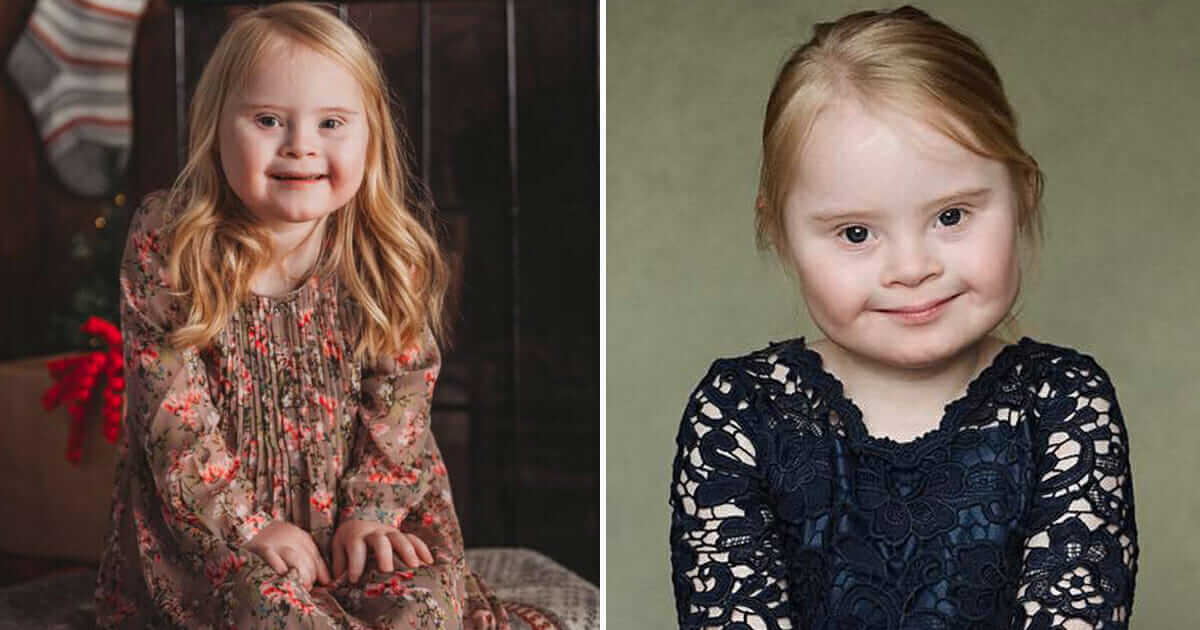 Here’s Grace, At 7 Years Old, She Has Got Down Syndrome And An Amazing Modelling Career

Parenting a kid with disabilities can be challenging. One in 700 children is born with Down Syndrome.

Meet Grace Wharton, a 7-year-old from Cheshire who was born with the condition. 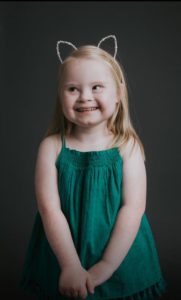 John and Cheryl, Grace’s parents, took the news hard when they realized. Cheryl has owned up to crying for a whole day, explaining ‘There’s such a lot of negativity surrounding Down syndrome.”

Yet, Grace would emerge to be a real blessing—and at only seven, she’s a professional model. 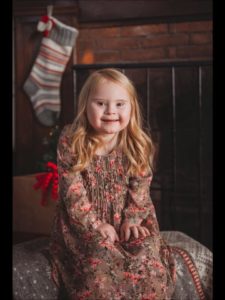 In spite of her obstacles, she’s already inspired little girls across the world, of all different sizes, shapes, and capabilities.

And she’s successful at what she does!

Her career began with a stroke of luck, as Cheryl brought Grace to a modeling shoot aimed at those with disabilities.

Her mom and dad were set on doing all in their power to give Grace a happy, full life. 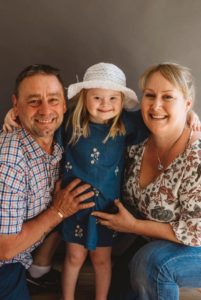 At Grace’s first modeling shoot, she blew everyone away. It was plain for all to see that she had real talent.

From Day One, the young girl has never let Down Syndrome stop her from being confident, positive, and energetic.

Talking to reporters, her mom said: “Grace was then signed up within a very short space of time. Disney showed interest in her and she’s done work with them, CBeebies and the BBC since. She’s been really busy.”

Now, Grace models for Zebedee, a firm which represents hundreds of talents with disabilities.

Zebedee has a strong message for the public and aims to get rid of the negative talk about disabilities. 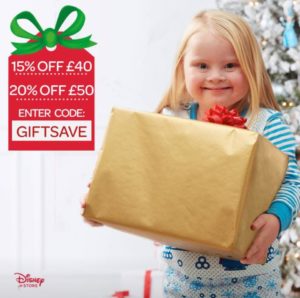 We reckon it’s great to see more firms starting to properly represent these groups, which used to be overlooked in advertising. And that includes those with Down Syndrome!

Grace is very much on the way to building her career, and she’s someone who can turn that around! 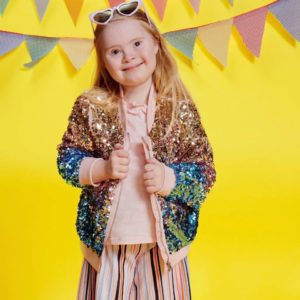 The 7-year-old has also appeared in a campaign for diversity, ‘Behind the Scars’; she even has over a thousand followers on her Instagram account.

Her gorgeous grin and happy personality make Grace the ideal pioneer for others to follow.

Down Syndrome sometimes brings with it other health complications: eyesight and hearing difficulties, heart problems both when born and later in life.

Grace still struggles a little with speaking, as she has difficulties with the muscles that make sounds and words.

”Grace has been through a lot since she was born. She has had some major surgeries, but she’s never been really ill”, says mom Cheryl.

While Grace reckons modeling is fun, she has many other potential opportunities ahead of her.

For one, she’s been doing pretty well academically and has many friends at school.

Her teacher, Mrs. Williams, knows she’s a quick learner and sees Grace’s potential, saying: “I am very lucky because I have had Grace in my class for two years now.”

Cheryl’s hope is for Grace’s tale to bring awareness to other parents whose kids have Down Syndrome.

It’s promising that our world is changing considerably, for good. Fingers crossed that people such as Grace can continue to alter perspectives.

Her mom says: “It is very important for us to get the message across that she is just a little girl who happens to have Down Syndrome. It’s no big deal, she is a feisty little girl and will always just be our daughter”.

John, her dad, says: ‘She’s always come through everything that she was faced with. She’s our little fighter.’

How cute is Grace! It’s encouraging that she’s got so many opportunities and is happy.