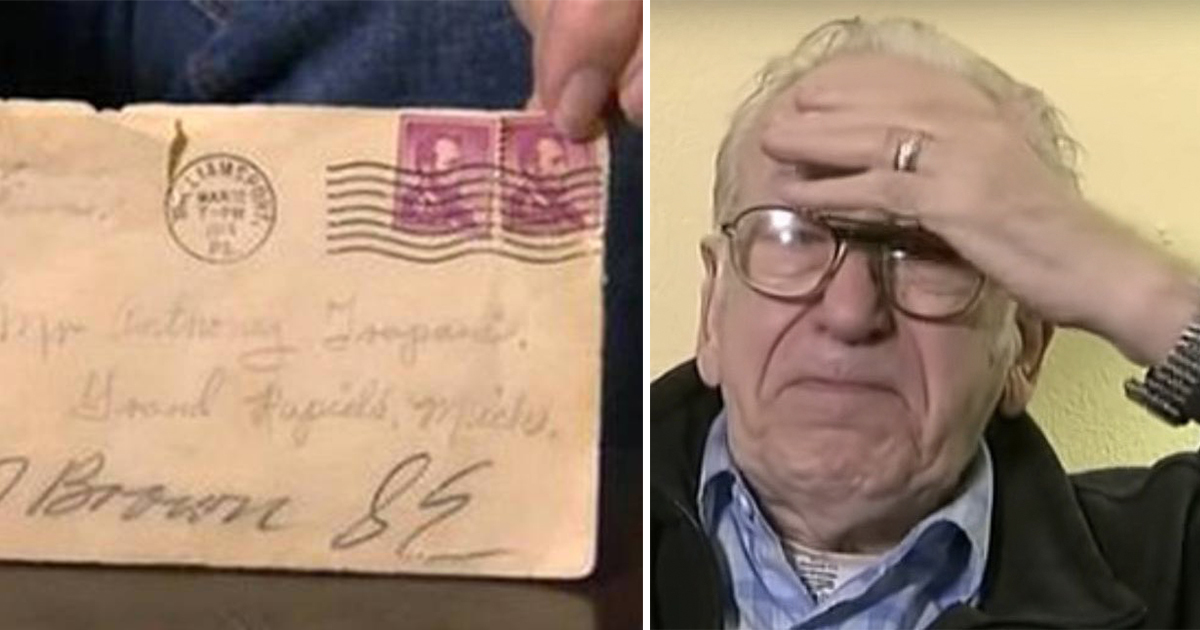 It is impossible to describe the sadness you feel when a spouse with whom you spent 50 years of your life passes away. “What will I do now?” Is the question that many will probably be asking themselves.

When the wife of 81-year-old Tony Trapani passed away after 50 years of marriage, the feeling of emptiness overcame him. At 81, he found himself crushed and lonely.

But after his wife’s death, Tony found a hidden letter that revealed a huge secret that changed his life.

When Tony’s wife passed away, he began, with a heavy heart, to vacate her personal belongings. Then, hidden in a closet, he discovered something he was not ready for – a letter sent to him by another woman, as he told the Metro website. 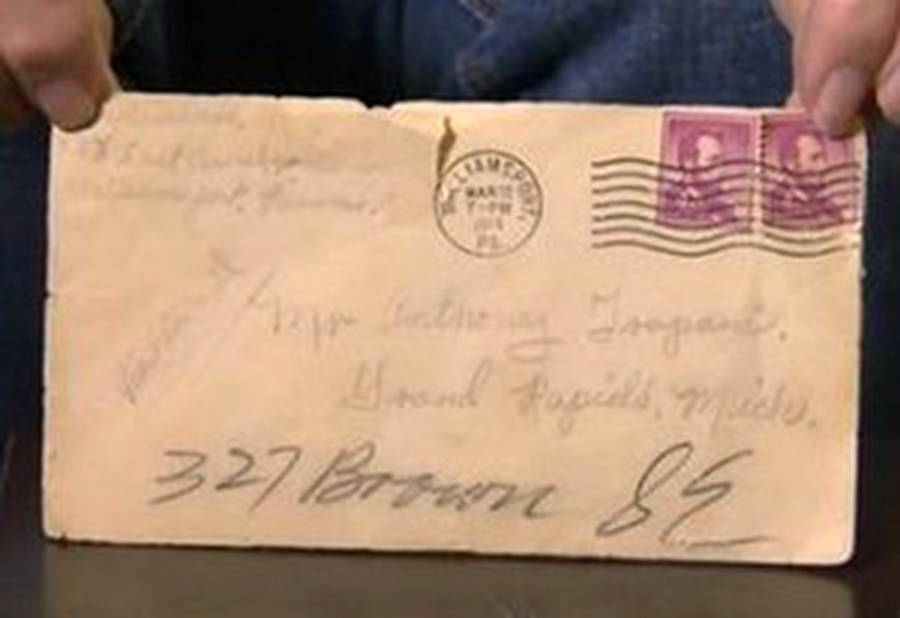 When Tony opened the letter and read the first lines, he was in shock. The letter was 56 years old, was written by a woman named Shirley, with whom Tony dated when he was in his 20s.

Shirley wrote that she thinks about him often, but that was not yet the amazing part. Towards the end of the letter, she reveals to him that she has a son named Samuel, and that Tony is the father. 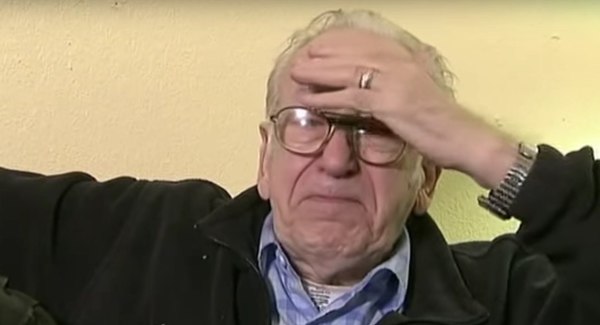 Tony was in a complete shock. He had just discovered that he has a son who is 61 years old without being aware of it, and he realized that his wife had hidden the letter because she was unable to get pregnant.

Tony said, “Why my wife did not tell me, I do not know. She wanted children. She was unable to get pregnant. She tried again and again.”

“He is my son who I have had all my life, but I have no idea why my wife hid the letter”, he added.

When the shock subsided, Tony’s life had a new meaning: he would try to locate his son.

After many searches, Tony found his son on Facebook. According to the Metro website, the meeting was particularly emotional – especially because the son was sure his father did not want anything to do with him during all these years.