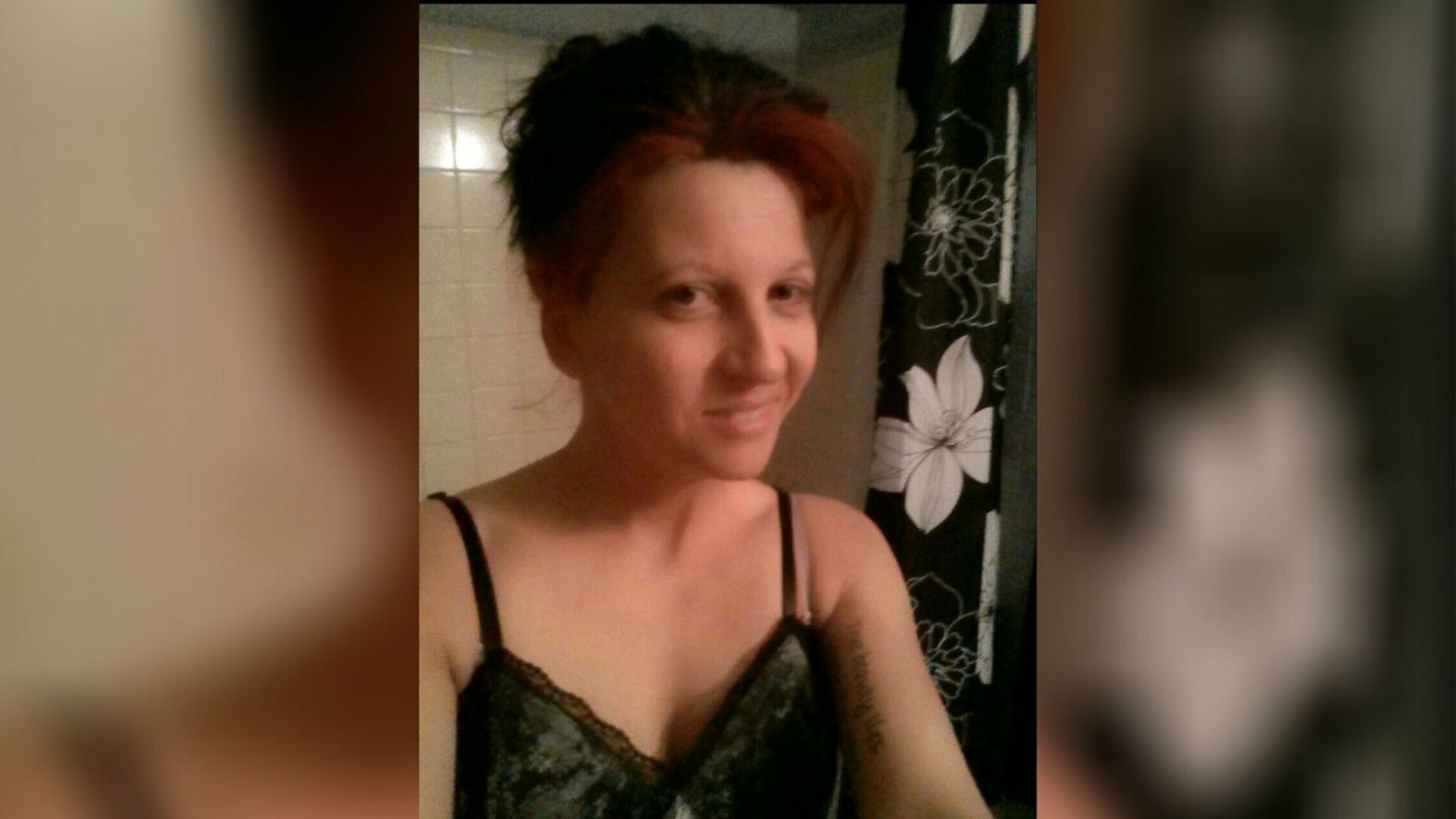 Husband kills girlfriend, then sends incriminating texts to detective meant for his wife

A Florida man is behind bars after police say he sent incriminating texts to a Marion County detecive, thinking he was sending the messages to his wife.

“I think they are going to arrest me,” David Romig, 52, texted to the Marion County sheriff’s detective on accident last month, according to People.

The suspect allegedly meant to sent the text message to his wife after his girlfriend, Sally Kaufmann-Ruff, 64, was found murdered in a Dunnellon home she shared with the suspect, at 10499 SW 122nd Court. Romig allegedly sent a second text to the detective, repeating that he thought authorities would arrest him.

“Think they are going to arrest.”

Marion County authorities stated that the victim was found in the home, with a single gunshot wound to her head. Sheriff’s investigators said that Romig staged the home to make it look like an intruder broke in. The suspect reportedly told authorities that he struggled with the intruder, but the story he gave didn’t match the evidence at the scene.

On Monday, when confronted with the evidence during an interview with MCSO detectives, Romig reportedly admitted that he killed Kauffman-Ruff and said “he knew he had blacked out when he found himself standing in the kitchen, with all the lights on, and saw Sally lying in the bed making a snoring sound, with a gunshot to her head.”

Romig later allegedly admitted he staged the home to look like an invasion took place after he realized he blacked out and shot his girlfriend. He previously told authorities that he’d been living with the victim for a little over two years and was the sole beneficiary to her life insurance policy, according to the Ocala Star-Banner.

When confronted about the text messages, the suspect indicated that he was nervous and accidentally sent messages intended for his wife to the wrong person. It’s still unclear why the married man was living with his girlfriend and not his wife.

The police report also indicates that the suspect sent another text message to his wife, stating that he would kill himself if he was the one responsible for Kaufmann-Ruff’s death.