Home » In 3-Degree Weather, This Mom Left Her Baby In A Freezing Car Overnight 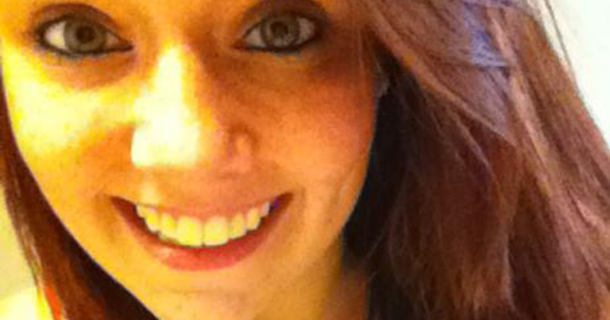 In 3-Degree Weather, This Mom Left Her Baby In A Freezing Car Overnight

An Indiana mom has been arrested after police discovered that she intentionally left her baby alone in a freezing car overnight.
According to WFIE, police received a tip around 1:30 a.m. Thursday morning about two strangers walking through families’ backyards in Jasper.

It was during the hunt for those two suspects that police found a parked car with a tiny baby inside.Because the temperature was just three degrees outside, authorities believe the 911 call is likely what stopped this horrific lapse in judgment from turning into a full-blown tragedy.

The baby’s mother, 18-year-old Justice Mundy, has since been arrested and is now facing charges of neglect of a dependent and resisting law enforcement.

As of Thursday afternoon, however, authorities are still trying to locate the baby’s father, whose name has yet to be released to the public.

Hillary Simon of 14News later wrote on Twitter that the baby’s parents left the infant in the car while stealing items.
“Sgt from @JasperCityPD told me a mother and father left their 6 month old baby inside a freezing car while allegedly stealing items,” she wrote.

According to WFIE, police also discovered several stolen items inside the car with the baby when the infant was rescued.