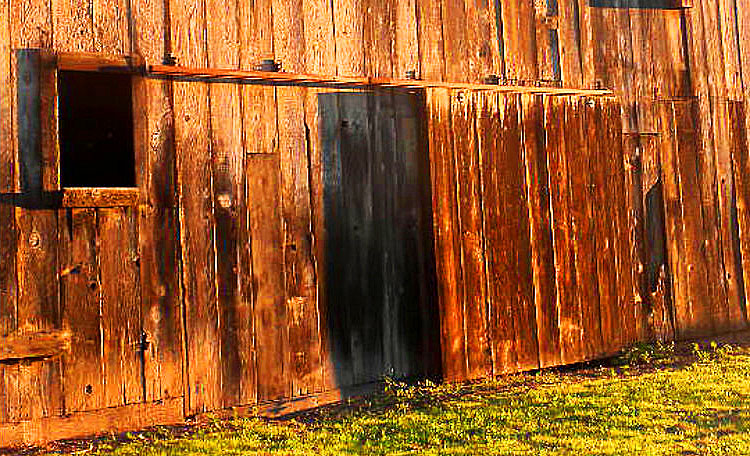 Inside This Old Texas Barn There Was A $700,000 Treasure That Sat Unseen For Over 40 Years!

Treasure can come in many forms, whether it’s gold, money, gems and jewels, or classic cars. Old hot rods are collectible items and many makes and models are extremely rare and hard to find. This is especially true for American cars produced before World War II, not many have made it through the years, much less in good condition.

When a trove of vintage automobiles was discovered a few years ago word spread quickly in the classic car community. The find was hailed “the holy grail for a car guy” by Antonio Brunet, the chairman and founder of Motostalgia Auctions, and the man who located the cars.

Mr Brunet said that the owner of the cars, a man named Jack, had moved down to the Austin Texas area back in the early 70s. He brought with him a collection of cars which he kept stored in a barn on his property. He had plans to fix them up and restore them to their original glory but instead they sat in his barn untouched for 40 years.

Mr. Brunet was there when the barn doors were finally swung open and what he saw before him was a car lover’s dream. Inside, covered in dirt and dust, sat five vintage automobiles dating from 1908 to 1938, and one travel trailer.

The cars were all in tact and sported their original parts, which made the find even more rare and unusual. One was a concept car, a design prototype, and only one of four ever built. Throughout its history only three people had ever even owned it, and the trailer that was also found had only been used two times.

You can check them all out and learn a little bit about their history as Mr. Brunet goes over each one in the video. He really knows vintage cars and all the interesting details, specs, and stories behind them. The collection and each car’s estimated value is given below:

The owner, Jack, eventually decided to put his amazing collection up for sale and had Mr. Brunet bring them to an auction held at the Indianapolis Motor Speedway this past June.

By the time it was over the cars had all been sold for a grand total of more than $744,000 cash, not bad for a couple of cars that sat covered in dust for 40+ years!